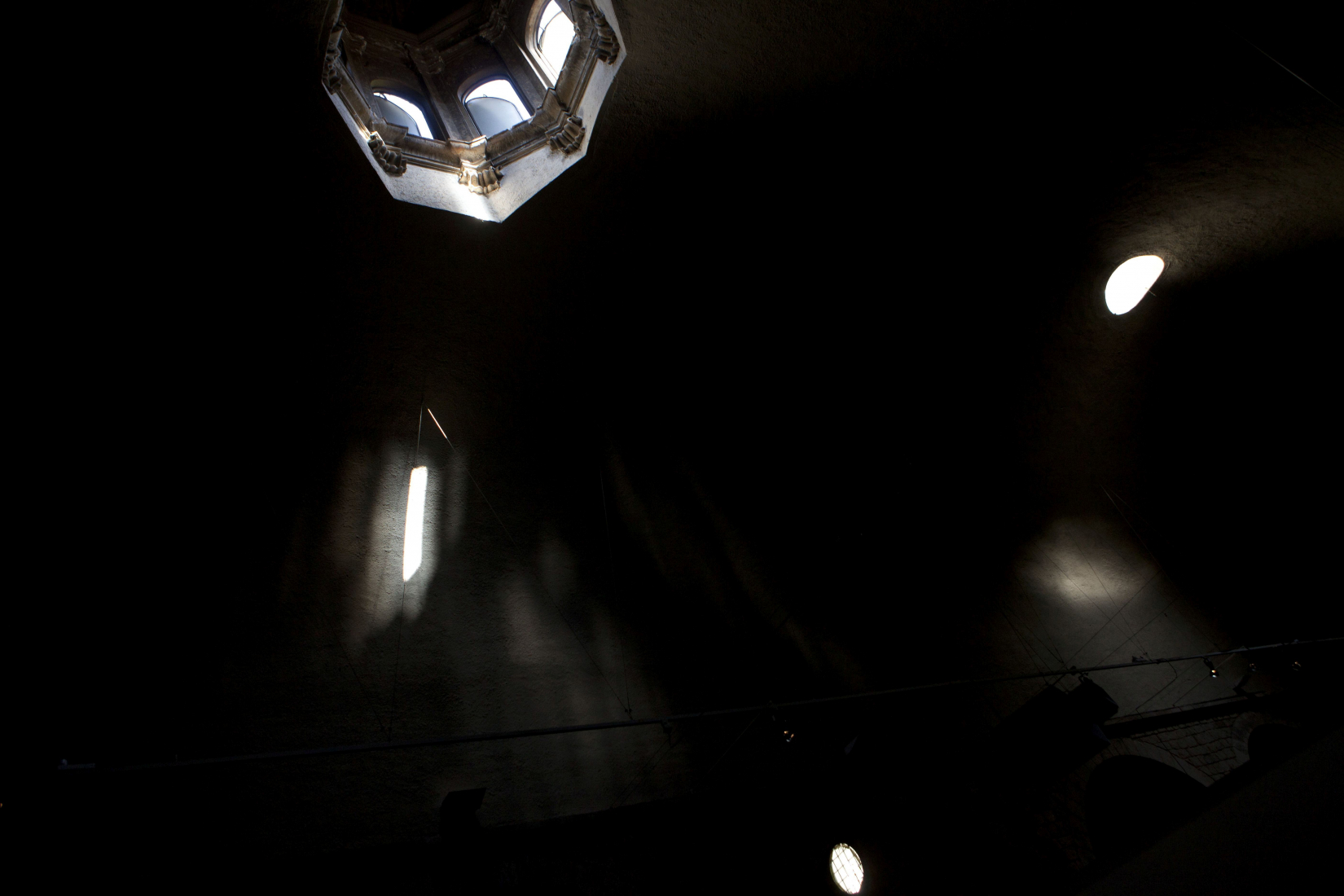 27 January 1994 saw the launch of the La Capella visual arts programmes. Twenty-five years on, a team of five people – four curators and a cultural critic – who have passed through the organisation in some capacity or other have come together to look back at the contents of these programmes. The sharing of expectations and desires and the dance of possible works and themes will continue over a few months, with creative passions, finds, rediscoveries and doubts.

La Capella has given shape to the unidentified object we refer to when we speak of an art ‘scene’ in the city of Barcelona. Viewed with the benefit of hindsight, the notion of a scene fades, replaced by a succession of intense moments that are impossible to delimit or fix within certain genealogies. They are scenes that are successive but which also exist in parallel to each other. They are scenes within scenes: some seem to have been rejected; others are neighbours; some are well-lit; and there are those which, in the half-darkness, have the dubious light of uncertainty.

It all began with a work that was part of the first La Capella exhibition. It was then joined by another that called into question the fact that there had been a beginning. This gave rise to another that offered keys that made it possible to continue… The works progressively mounted up, and the movements generated their own internal rhythm. On the fly and with no predetermined direction, works and artists of different generations, provenances and intentions gradually entered the scene.

Les escenes. 25 Years after is a response to a wish to do and undo that hinges on the immediate present. A present time that connects the past and the future of La Capella, which are also the eras of contemporary and emerging art in our city. 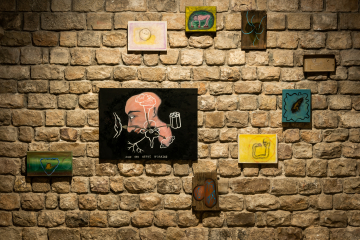 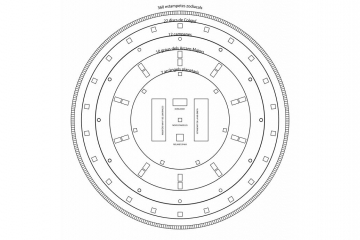 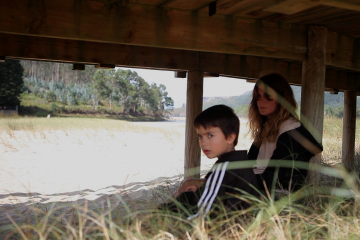 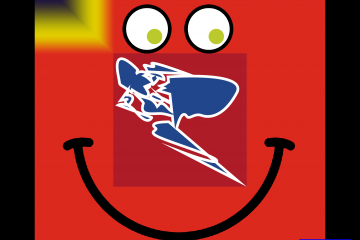 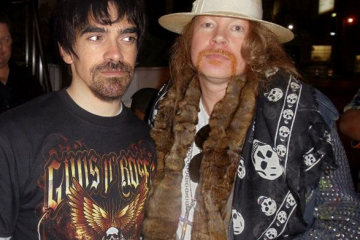 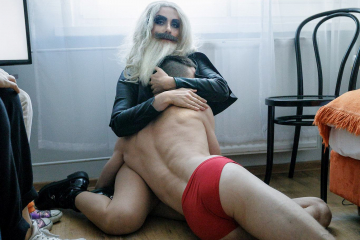 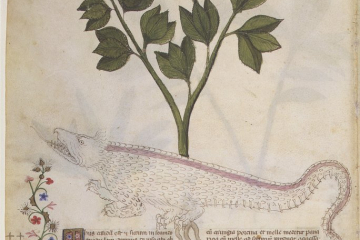 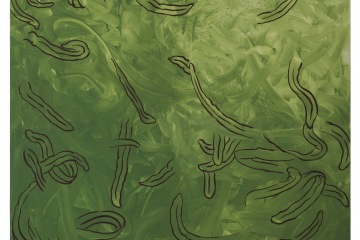 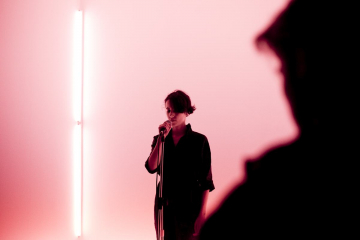 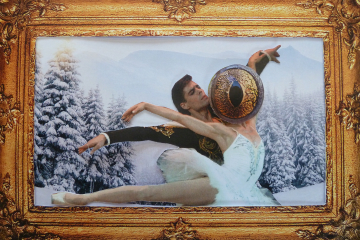 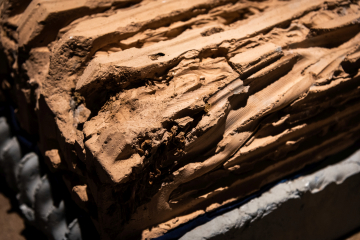 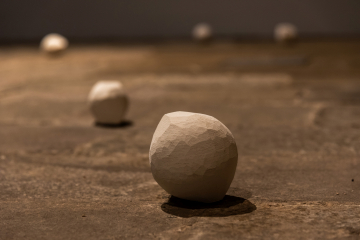 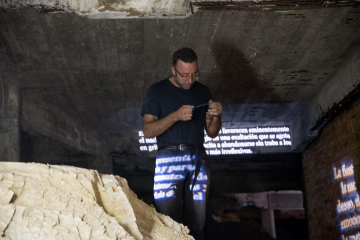 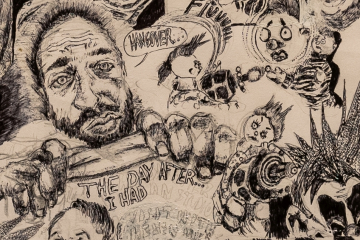 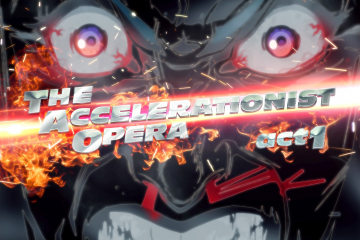