Water Snakes. The Hidden Gullies and the Symbolic Construction of Barcelona

Until very recently, the Barcelona plain was criss-crossed by numerous watercourses that drained the flatland from the Collserola chain of mountains down to the sea or the Besòs River. Gullies, torrents and streams were a powerful presence that shaped the relief of the landscape and determined various uses of the territory. The transformation of the city over the course of the 20th century channelled and sealed over their visible presence, leaving just traces in the nomenclature, with the names of gullies and streams surviving in every neighbourhood. Serps d’aigua seeks to reread the city of Barcelona according to a system of relationships in which the pre-existing natural conditions allied with the circulation of water become activators of levels of meaning, of the cultural and social construction of that which arises on a seemingly neutral and unvarying surface. Particular places that generate sites with a logic of meaning that goes beyond that which can be glimpsed in them, as if fulfilling a condition that cannot be circumvented, activating a presence necessitated by prior causes and which we can easily recognise. Such locations have been designated by major junctions, by squares where citizens gather in large numbers, by urban landmarks that indicate them. But also because important elements, notable institutions, nuclei with the unquestionable ability to draw people to them are situated in them. 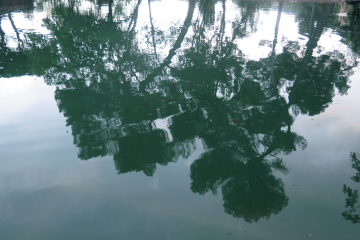 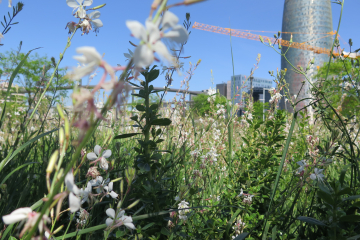 Medium water. Perceptual route along the streams that cross the Diagonal between Pedralbes and Glòries
Sitesize
Activity
View 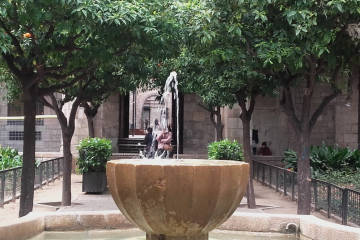 Lower Water. Perceptual tour through the streams of the Raval
Sitesize
Activity
View