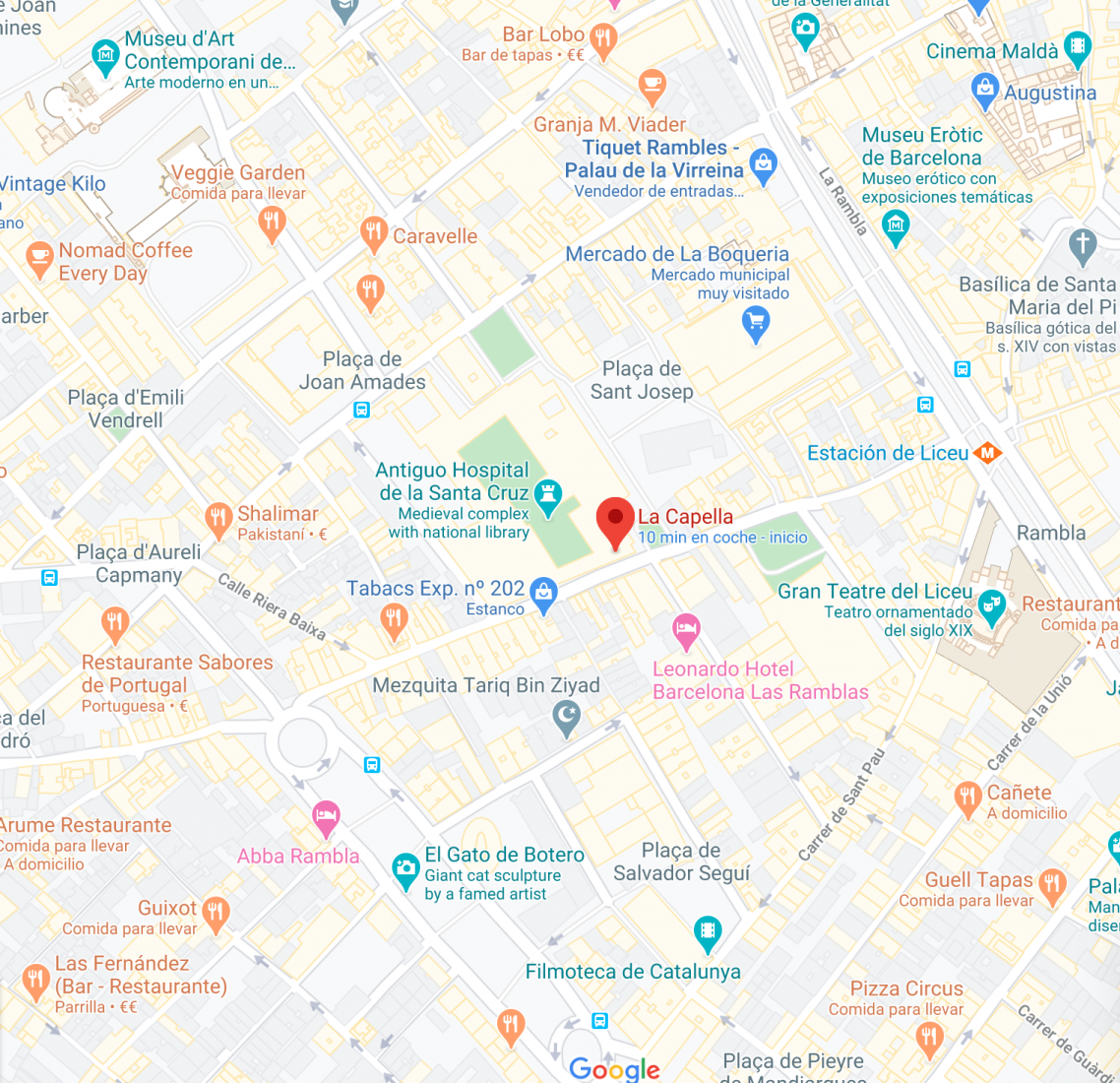 Beyond the face-to-face activities targeted at different audiences, εξέδρα, Barcelona Producció 2020’s mediation programme, is being reformulated with a new approach to the Raval neighbourhood with a view to mediating the exhibitions vis-à-vis a potential future scenario with new confinements.

Based on Lola Lasurt’s solo exhibition Children’s Game, εξέδρα has developed a series of relocations of exhibition elements to public and private locations in the Raval neighbourhood that are not affected by the confinement regulations and protocols.

One of Lola Lasurt’s first works was Expendeduría 193 (2008), a documentary film portraying day-to-day life in a tobacco shop with ties to the artist’s family featuring its owners and customers. Children’s Game thus incorporates a small tribute to this work with the relocation of one of its animated paintings to Estanc Carme 15 on Carrer del Carme.

Different spaces in the Raval neighbourhood

Posters with archival material from the 1969 state of exception

Over the course of the Children’s Game exhibition period, different spaces in the Raval neighbourhood are showing enlarged reproductions of newspaper pages from the 1969 state of exception. You will find the main collection of this content in the display windows of the Escola Massana and the Sant Pau-Santa Creu Library. The size of the posters and the spaces’ relationship with the street enable you to see and read the posters without having to enter the buildings.

Balcony in the Ciutat Vella district

We are looking for a balcony in the Ciutat Vella district for displaying a work by Lola Lasurt in banner format until the end of the exhibition.

If you live in the neighbourhood and would like to participate in the Children’s Game exhibition by displaying this piece on your balcony, please send an email to lacapella@bcn.cat. 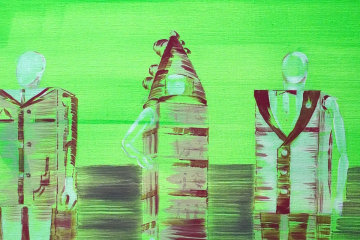 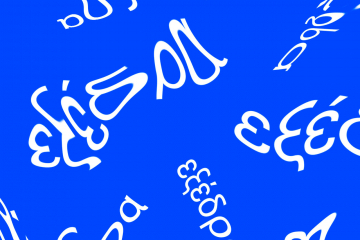