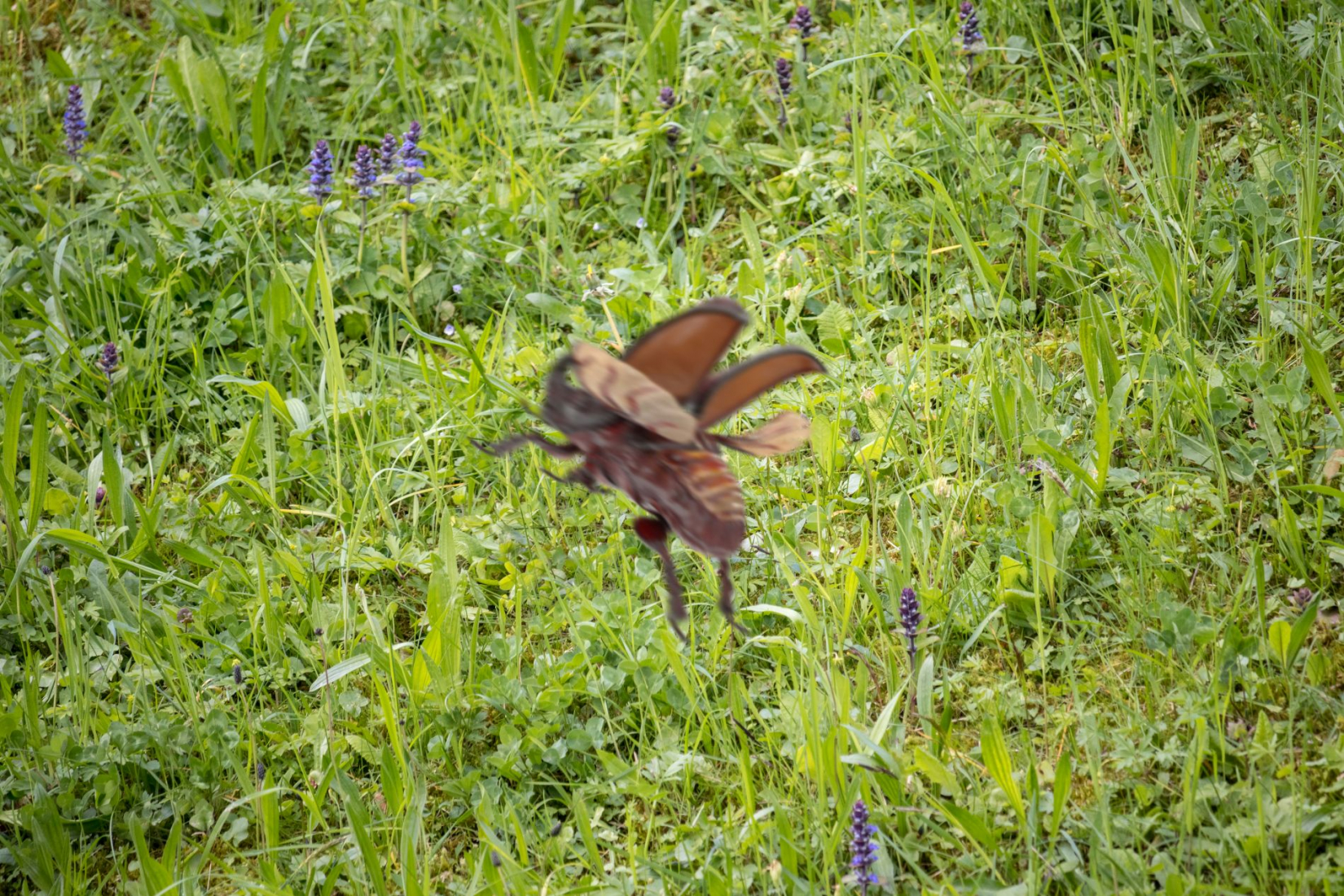 Otherly Seers is an exhibition that displays several avenues of research focused on the structures of knowledge and representation of vision, emotions and otherness in non-human animals. Based on four books, and using hyperbole, play, repetition and absurdity, the exhibition fantasises about how the constrictions and limits of human perception lead to speculation and fabulation.

Oscar Holloway (Barcelona, 1989) is an artist, curator and researcher. He has a degree in Fine Arts from the University of Barcelona and a Master’s degree in curating from Central Saint Martins (London). He lives and works in Malla. 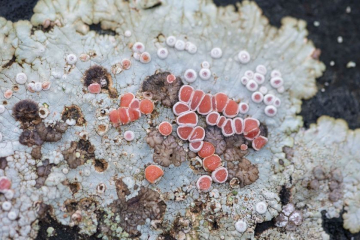 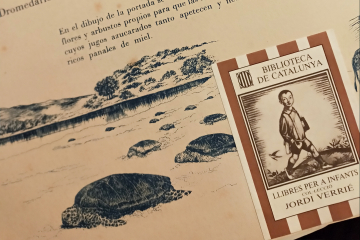 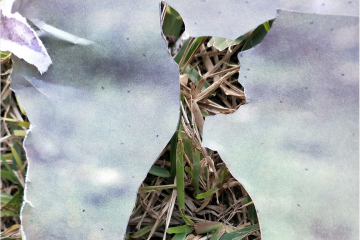