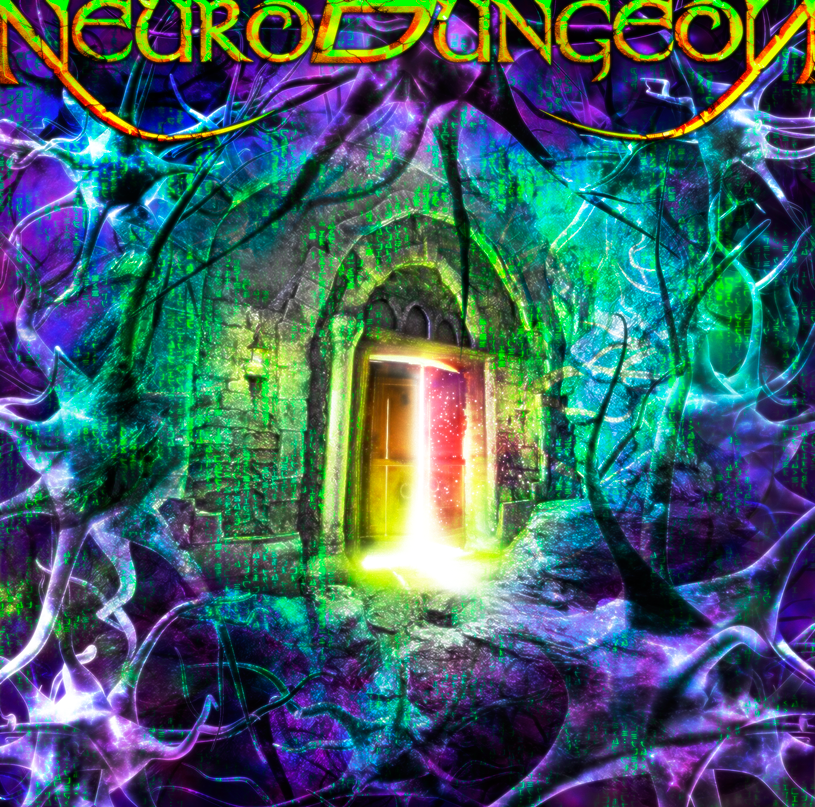 NeuroXcape: The Role-Playing Game is an expanded collective performance project in the form of a live action role-playing game (LARP) that uses the context of leisure as a stage, materialised in the form of a (physical and virtual) club. NeuroXcape is a fictional work that functions as an abstraction of our social behaviours. A reflection/essay on networked connectivity, online relationships (AFK, Away From Keyboard) and personal interconnectedness.

The performance is based on the fictional links established between spectators and players. It will be held through two events in which a group of participants and their avatars will be invoked. The project will be formalised as a virtual rave/role-playing game.

NeuroDungeon is an electronic music and art collective revolving around Kaverna, Bartolomé and ¥€$Si Perse.

NeuroDungeon is a conceptual umbrella that encompasses a speculative art movement, a fictional music genre, a potential urban tribe, an interdimensional club and a sci-fi fantasy corporation. It is a representation of the emotional state of the cognitariat, or cognitive proletariat, emphasising the physical, neurological and psychological aspects of workers involved in the networked, post-industrial, immaterial production economy.

NeuroDungeon is the mental dungeon whose guardians are late-capitalist production systems, precariousness and cyber-feudalism. 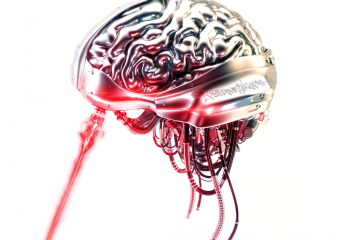