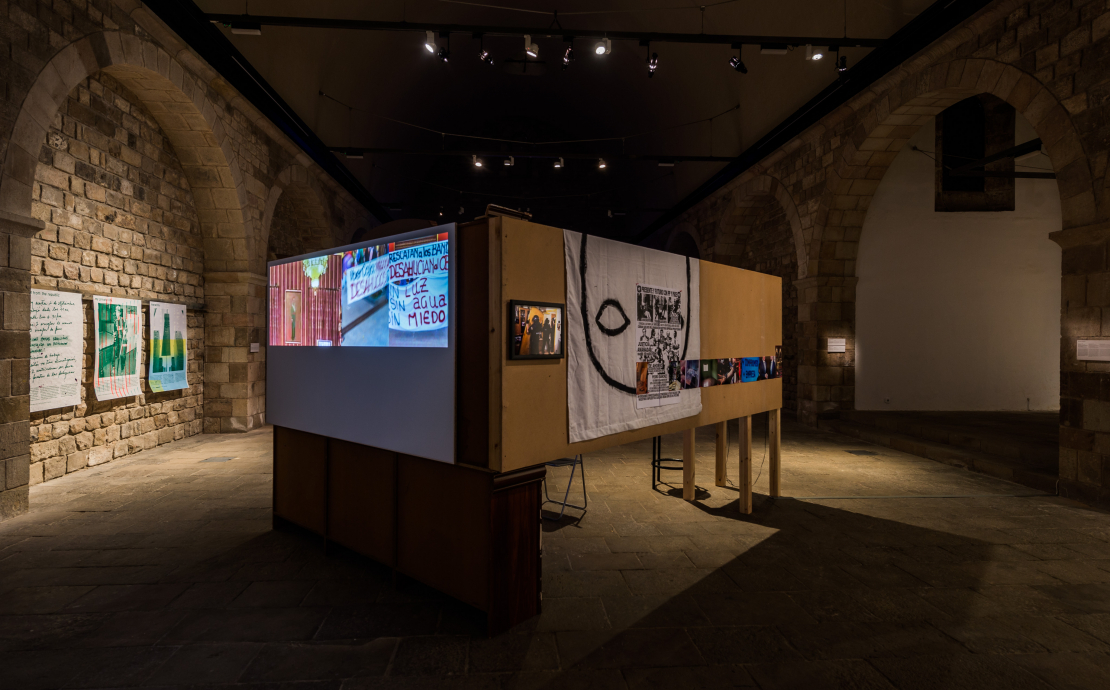 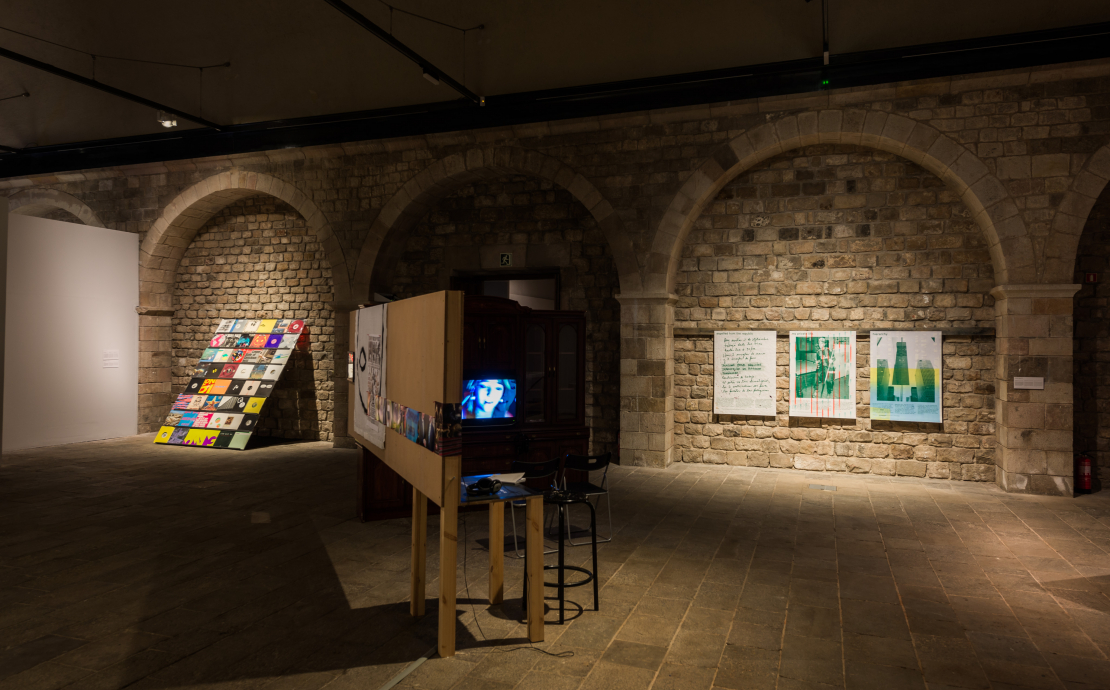 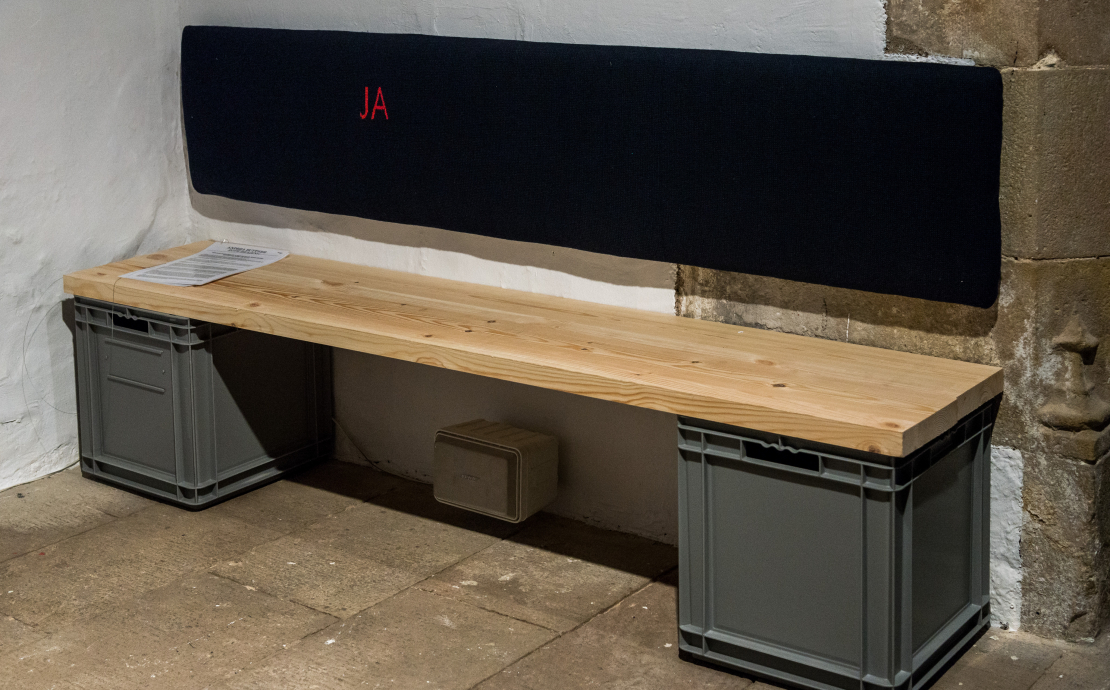 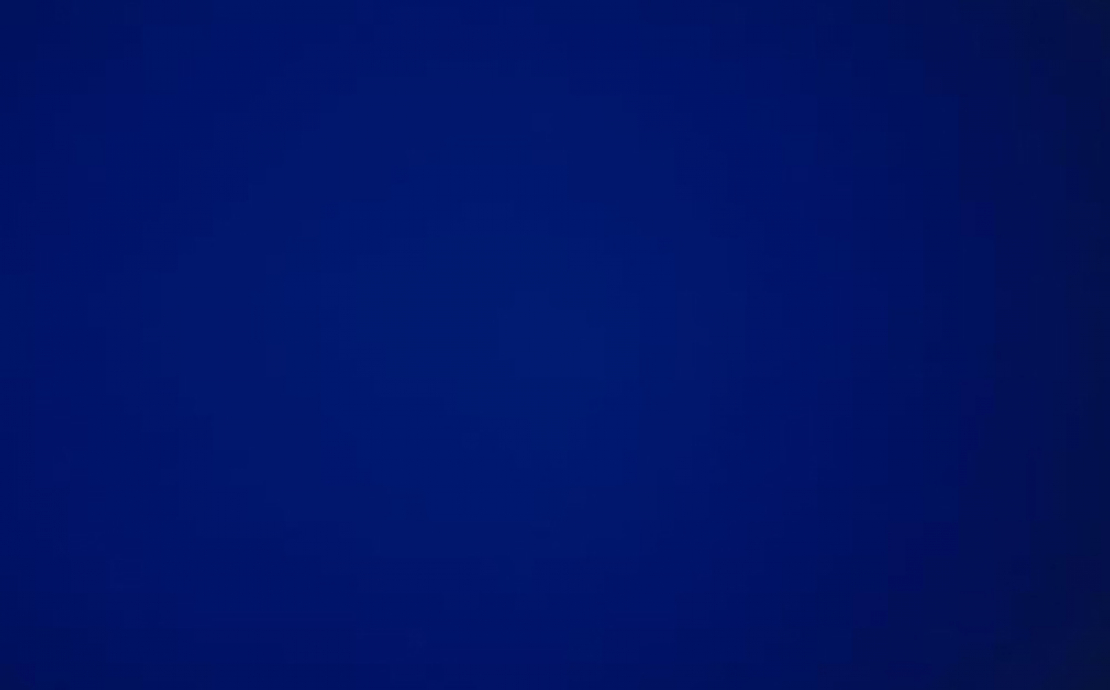 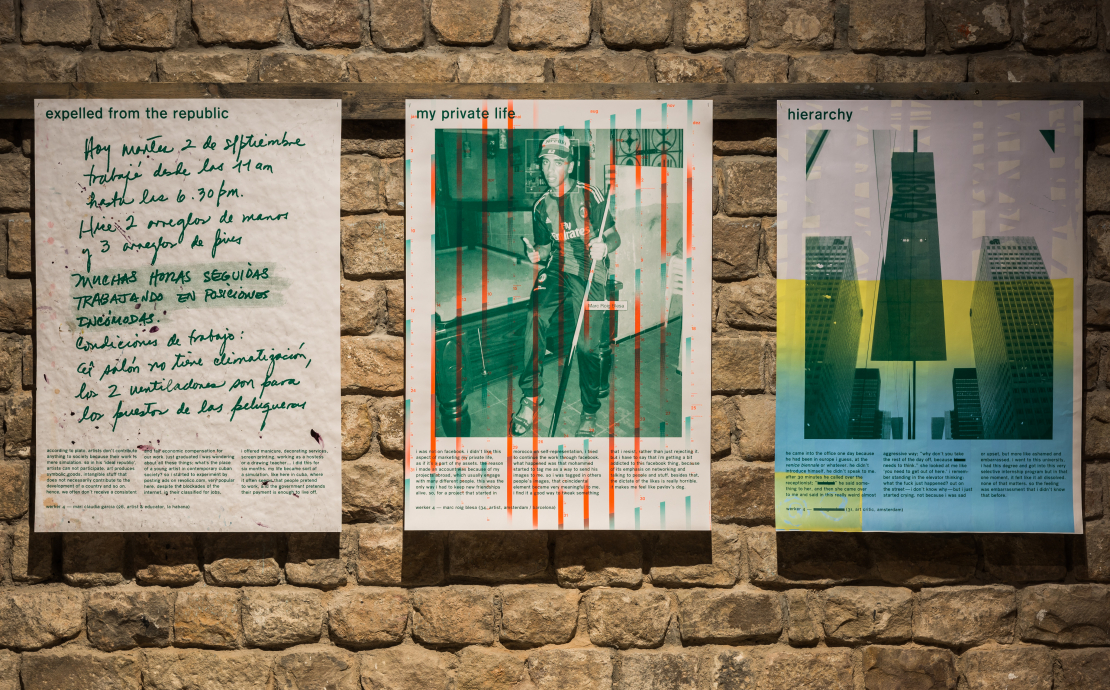 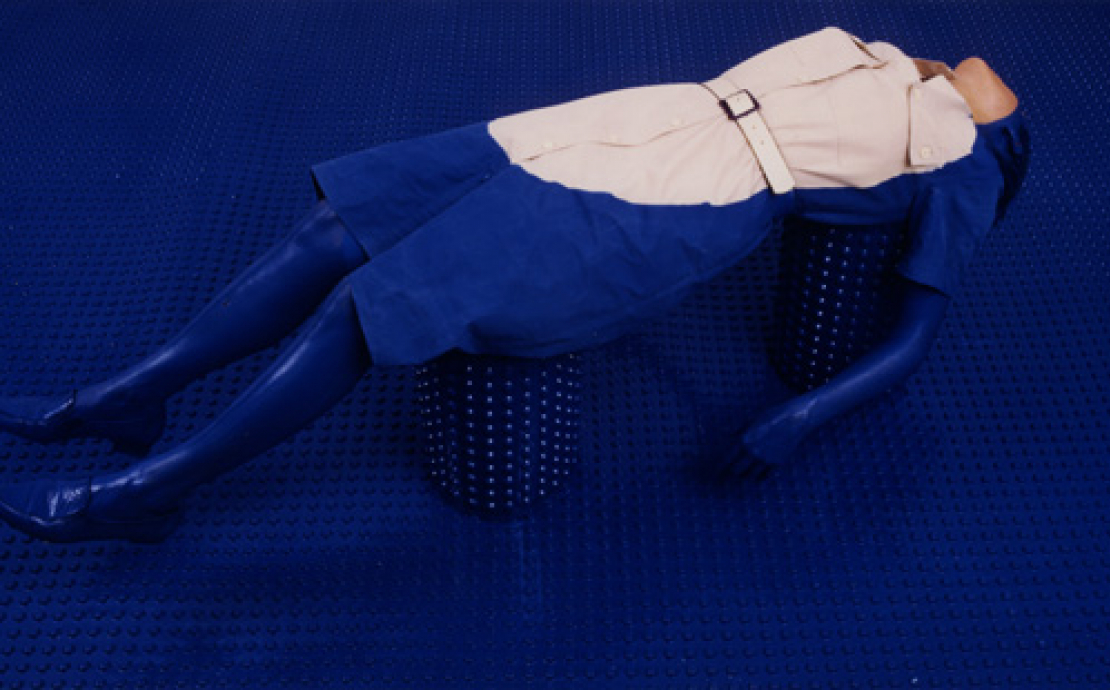 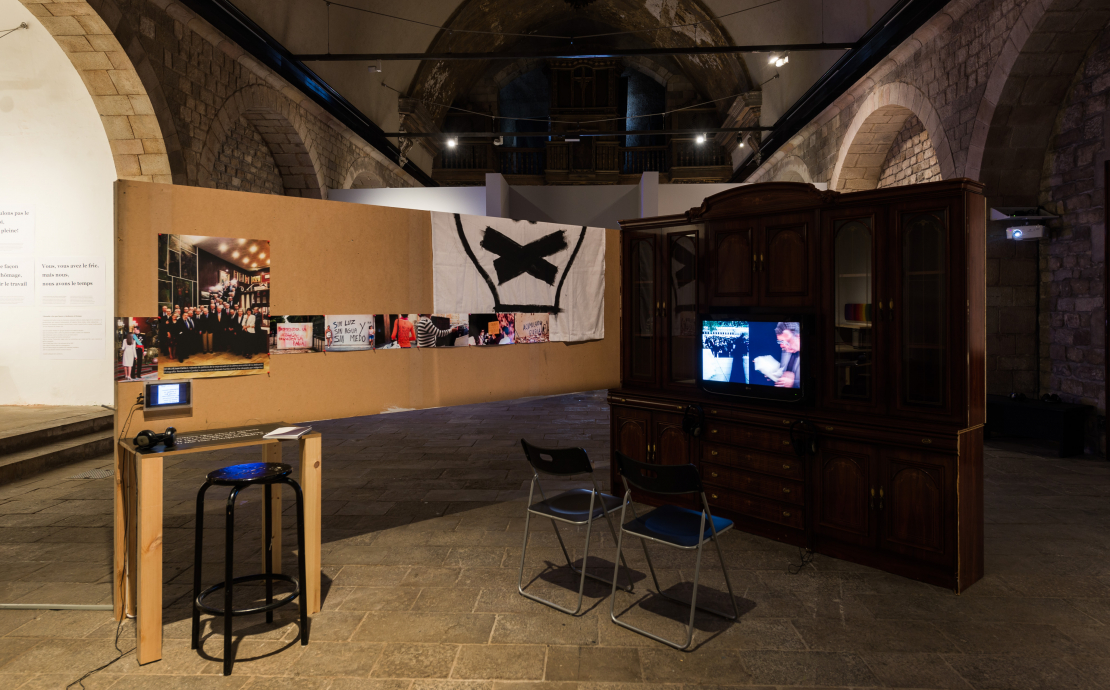 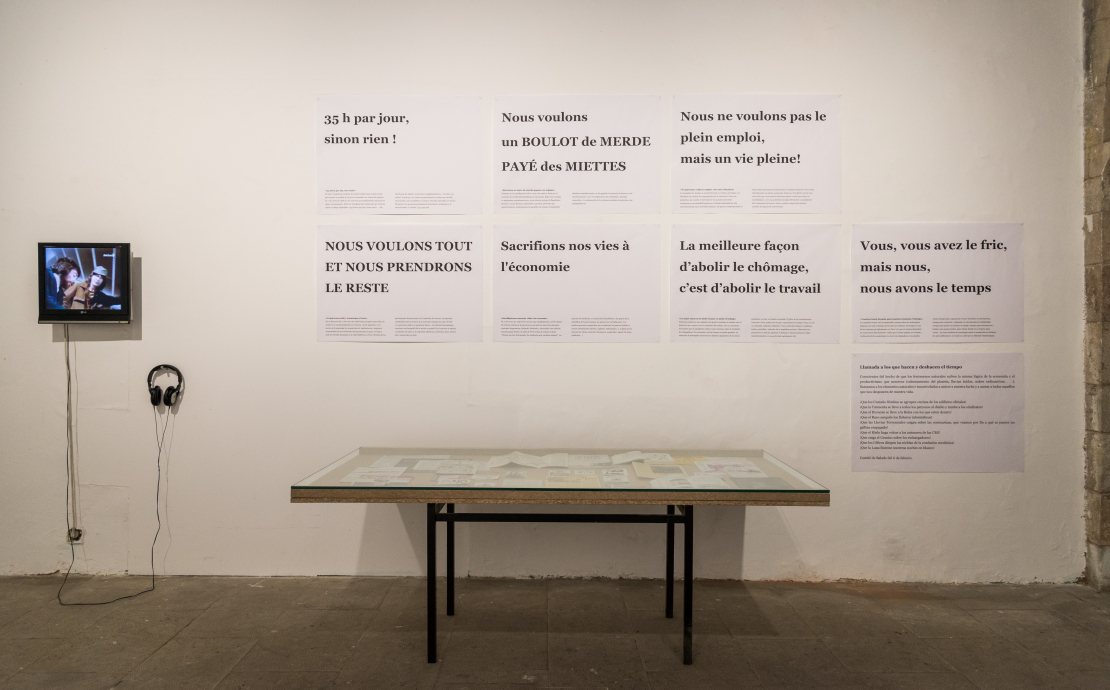 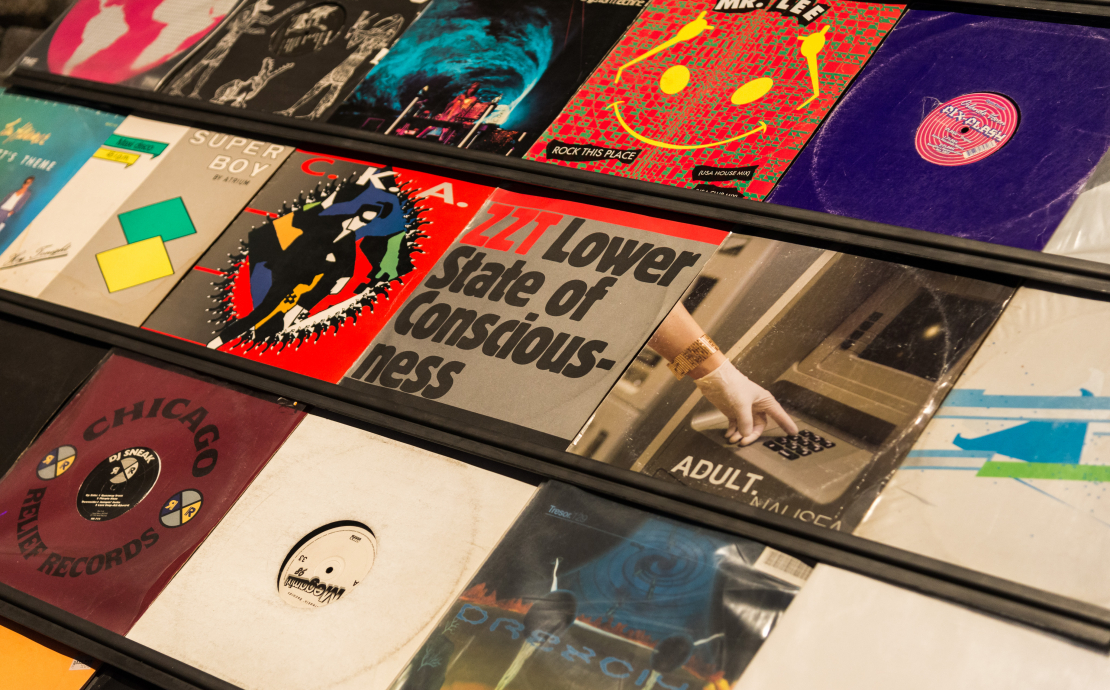 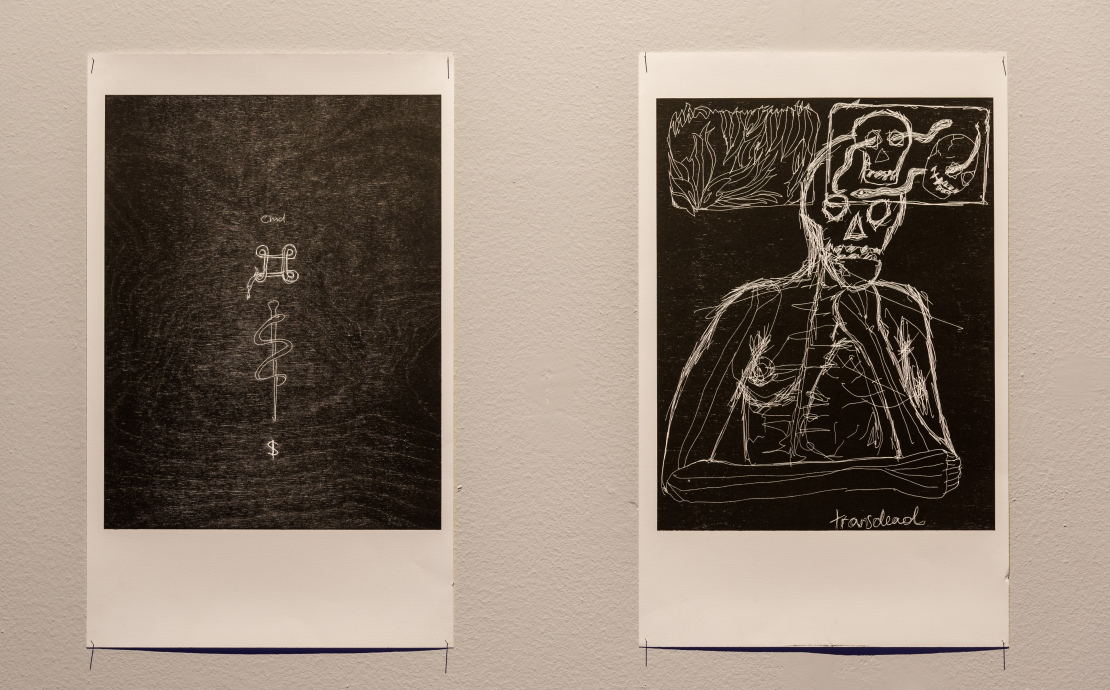 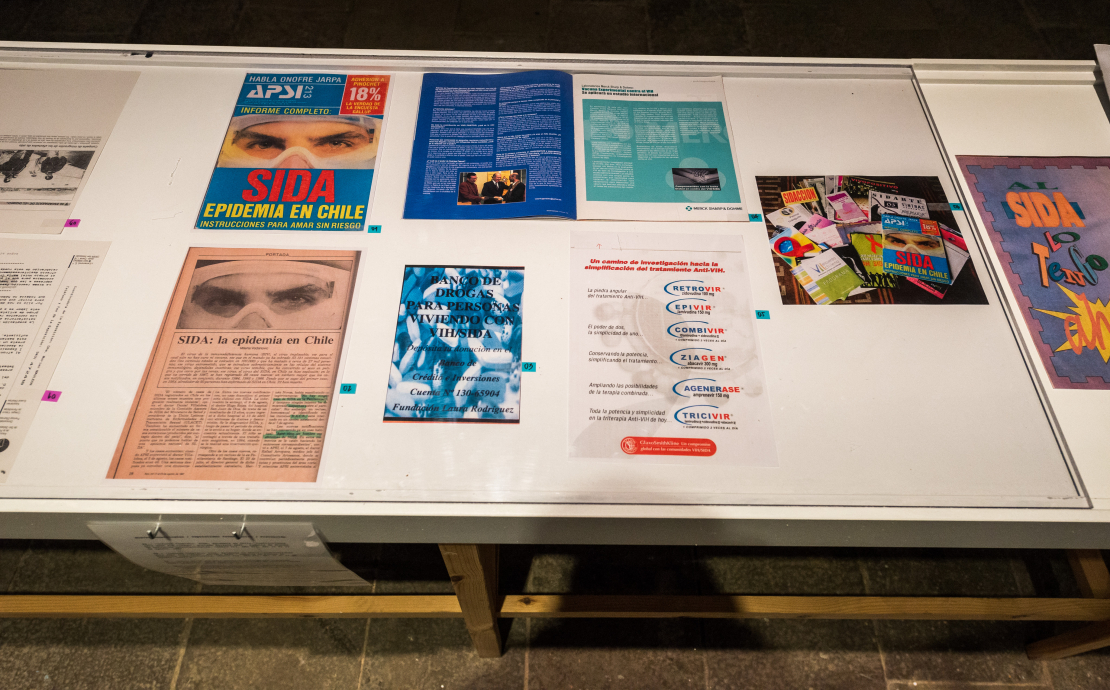 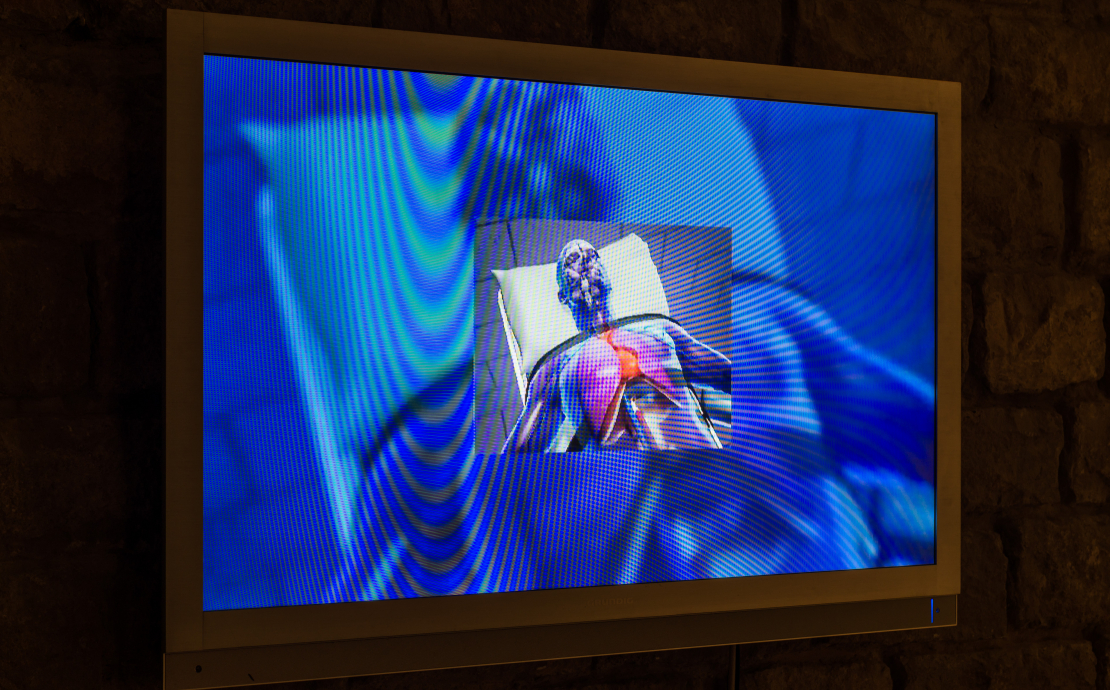 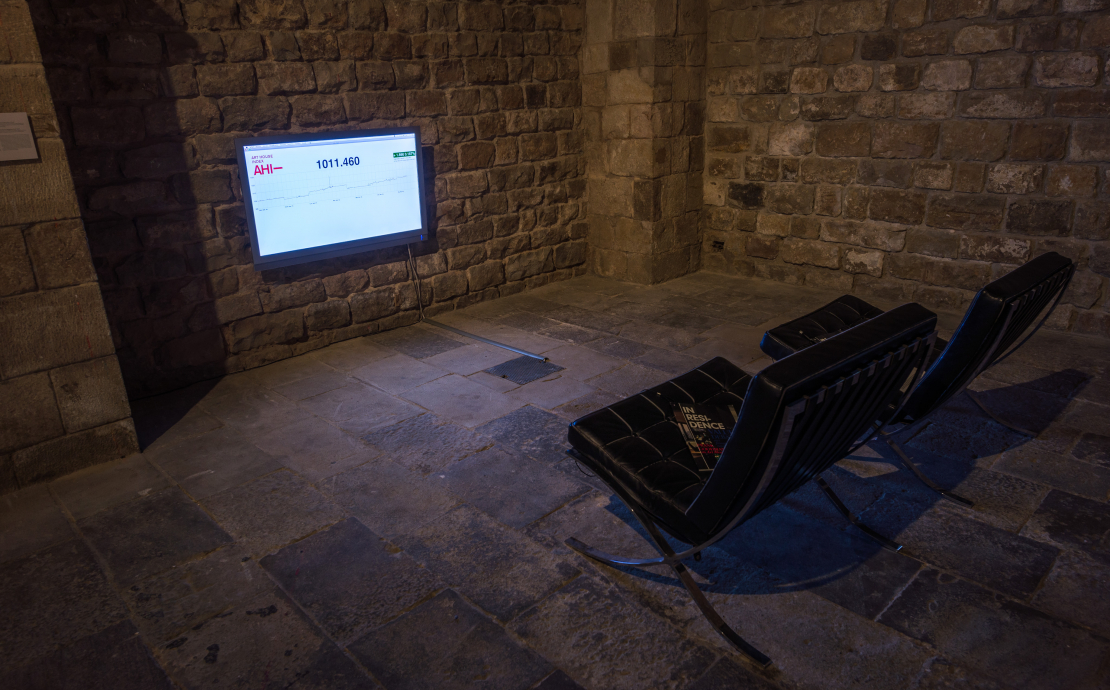 -- Absent from other people’s meaning, accidental alien with respect to naïve happiness, I owe a supreme, metaphysical lucidity to my depression. On the frontiers of life and death, occasionally I have the arrogant feeling of being witness to the meaninglessness of Being, of revealing the absurdity of bonds and beings.-- (Julia Kristeva, Black Sun: Depression and Melancholia, 1987)

‘Being blue’ is an expression used to refer to an imprecise conglomerate of emotions that may signify sadness, dejection, melancholy, gloominess or depression. The argument put forward by Visceral Blue draws on the critical possibilities that arise from attributing a colour to a feeling. ‘Being blue’ avoids the inertia of incriminatory or normative terms and thereby makes it more difficult for us to consider ourselves as permanently safe from the blues. The exhibition stems from a wish to understand the current prominence of feeling blue and proposes an explanation that interprets the tendency to the blues as a collateral effect of the neoliberal paradigm.

Every economic model shapes a type of subject who, it goes without saying, benefits its dynamics and even embodies them. In the case of financial neoliberalism, principles such as speculation on value and the logic of credit are the gearing principle of economy, but also that which governs the construction of subjectivity. Adding another twist to the analysis of the consequences of cognitive capitalism, we could say that every facet of the subject and sociability are oriented towards the increase of appreciation in order to instigate investment.

This constant negotiation of one’s own value in the public sphere puts self-appreciation at risk and places us within specific mental and somatic co-ordinates. In the words of Michel Feher, it is possible to “associate speculation on value to an affective field polarised between depression and plenitude; between self-shame and self-esteem”. In this context, the possibility of failure when it comes to ratifying one’s own value before social, labour or political powers-that-be has a direct impact on self-esteem and steers us to the supposed negative end of the spectrum, that emotional conglomerate of ‘being blue’: shame, disorientation and endangered self-appreciation.

Given that the speculation on one’s own value is negotiated using external and systemic criteria, Visceral Blue goes against the privatisation of psychic suffering in the belief that it is perverse to hold the subject solely responsible for an unease that is linked to prevailing circumstances.

The exhibition is, firstly, an act of publicising. It is an attempt to facilitate a public and shared space for feeling low, for being not as attractive, efficient or eloquent as it is required of us. Secondly, the exhibition stresses the connection between feeling blue and financial exigencies, including pieces in which the visceral – a notion that blends the mental and the physical – is linked to economic or political in place. In many of the works, political struggles have a part of their battlefield in the mind and in the body.

Exposing this connection is intended not only to provide an understanding of and to democratise feeling low as the collateral damage of a model, but also – and above all – to think of it as a space of dissidence against that very model. Visceral Blue seeks to restore belligerence within fragility; to make it possible for the blue to become visceral; to suggest that fragility or weakness can be a space of lucidity and action, which often involves common agency; and to view the inadequate not only as something that does not suit the system but as that which deliberately refuses to adapt.

Artists who dare to inhabit and accept fragility, antiheroic gestures of empowerment, works that hold economic powers responsible for psychic vulnerability, and narratives that open up spaces – albeit holes – in which to indulge from the downer that comes after the constant high and over-stimulation of the cokeheads of Wall Street.

Dates: 2, 3, 4, 5  at 4pm, 5.30pm or 7pm and 6 March at 11.30am or 1pm
Place: La Capella
Valentina Desideri: Political Therapy, individual therapy sessions
Bookings: La Capella – lacapella@bnc.cat (one person per session) (only in English or Italian language)
In collaboration with Bar Project

Date: 3 April
Time: from 1 pm to 3 pm
Place: Plaça de la Trinitat (Sant Andreu)
Festive encounter on the initiative of Julia Montilla, with a swap market, an aperitif, and an open mic for everyone. 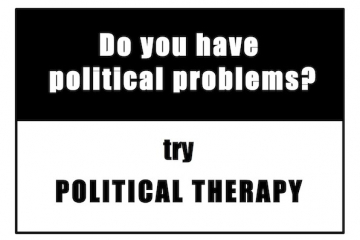 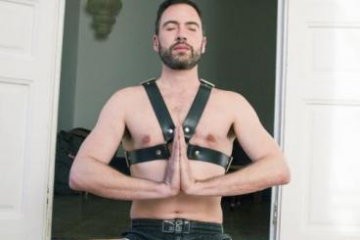