Ways of working, creating and sharing have been transformed by the advent of the new technologies and by a capitalist system committed to the circulation of knowledge and codes of consumption rather than to the means of production. At the present time, young people from many places around the world are engaged in short-term cultural projects without contracts or in irregular conditions, sometimes as amateurs, in other instances as professionals, but unable to build careers. Some have turned to developing their creative capacities with no remuneration whatsoever using the leisure and social networking channels offered by new platforms. This is the case of video gamers who design modded cars and urban landscapes, thereby completely transforming games. The Sindicato Virtual de Mods project is a virtual association – in other words, a non-existent association – that works firstly to compile, order and classify the images and imaginaries of this community of individuals based on their modded replicas, in particular of public transport and urban maps; and secondly, to generate virtual forums for discussion with gamers, inviting academic experts to test their theories on the employment crisis in the real world.

In their hyperconnected isolation, video gamers devote themselves to briefly reviving a visuality without history doomed to disappear or, in the best case scenario, to remain solely in the virtual space of the video game, questioning the individualism that the Web pushes the consumer towards. 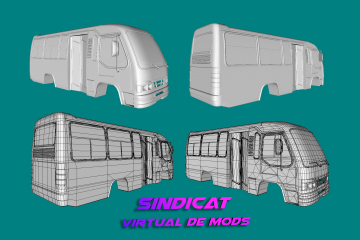 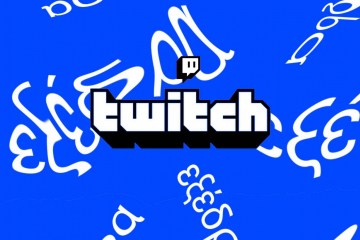