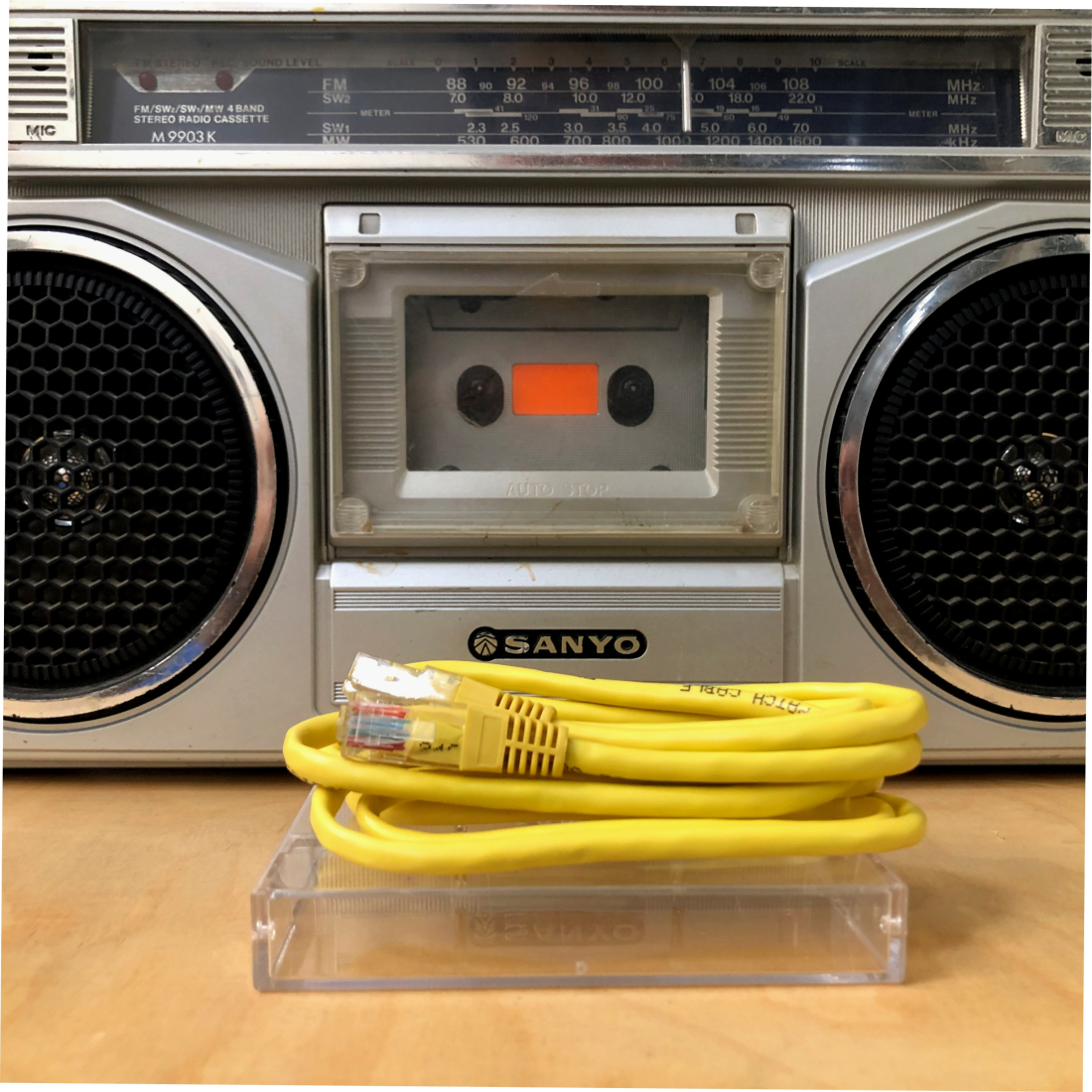 Utopia i esclavatge (Utopia and Slavery)

Utopia i esclavatge (Utopia and Slavery) is a voice-based action in which the voice is not live, as the entire development of the piece is based on the replay of a voice recorded on various tape recorders. The action addresses the idea that the digital economy and the new forms of the so-called sharing economy have turned us firstly into customers and then into users stripped of any collective or individual rights other than those related to the dynamics of consumption. We have quickly forgotten the utopia of the internet of the early days and have become digital serfs.

Limited capacity. Prior registration is required at: lacapella@bcn.cat

Eduard Escoffet is a poet and sound artist. He has shown his work in centres and festivals such as the Centre Pompidou, the Palais de Tokyo and the Fondation Cartier in Paris, the Poesiefestival Berlin, the Bowery Poetry Club (New York), the Centro Cultural São Paulo (Brazil), Poetry Africa (Durban, South Africa) and the Museo del Chopo (Mexico City). His published works include the poetry collections Gaire (2012), El terra i el cel (2013) and Menys i tot (2017), the artist’s book Estramps with Evru (2011) and the poster poem Plançó (2021).