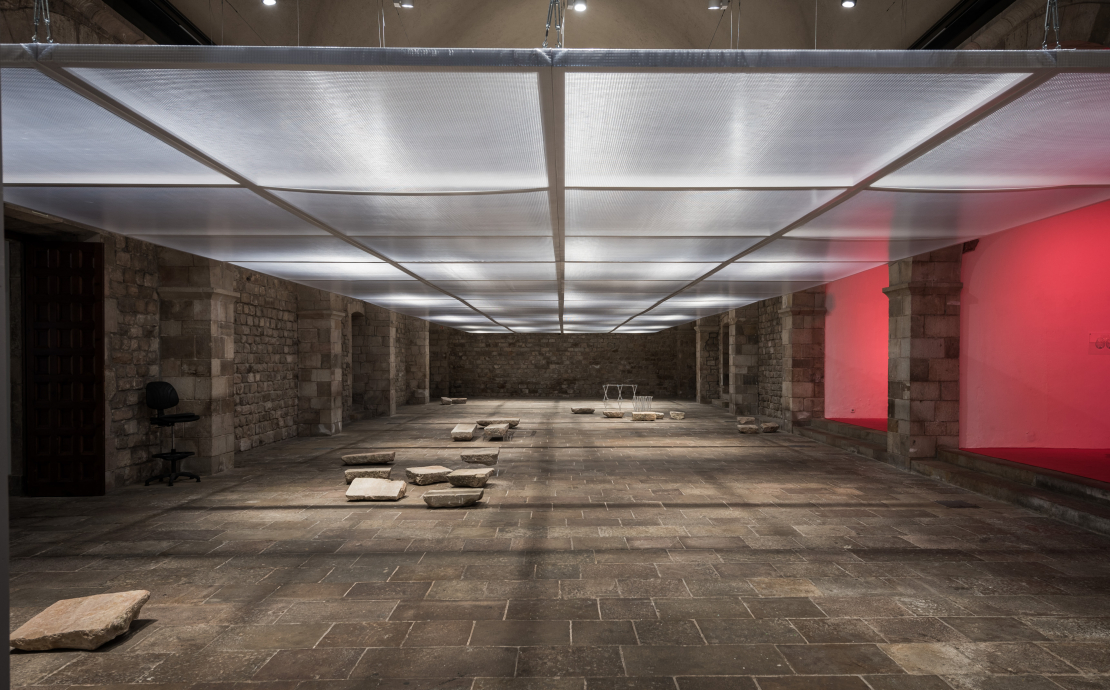 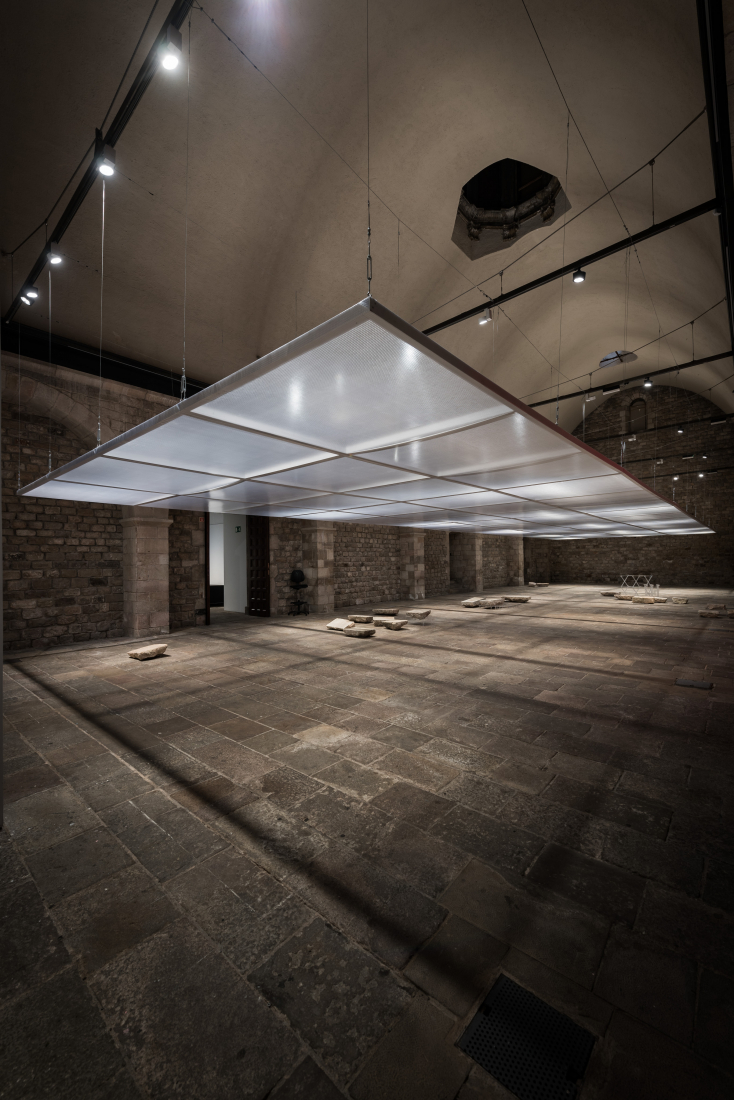 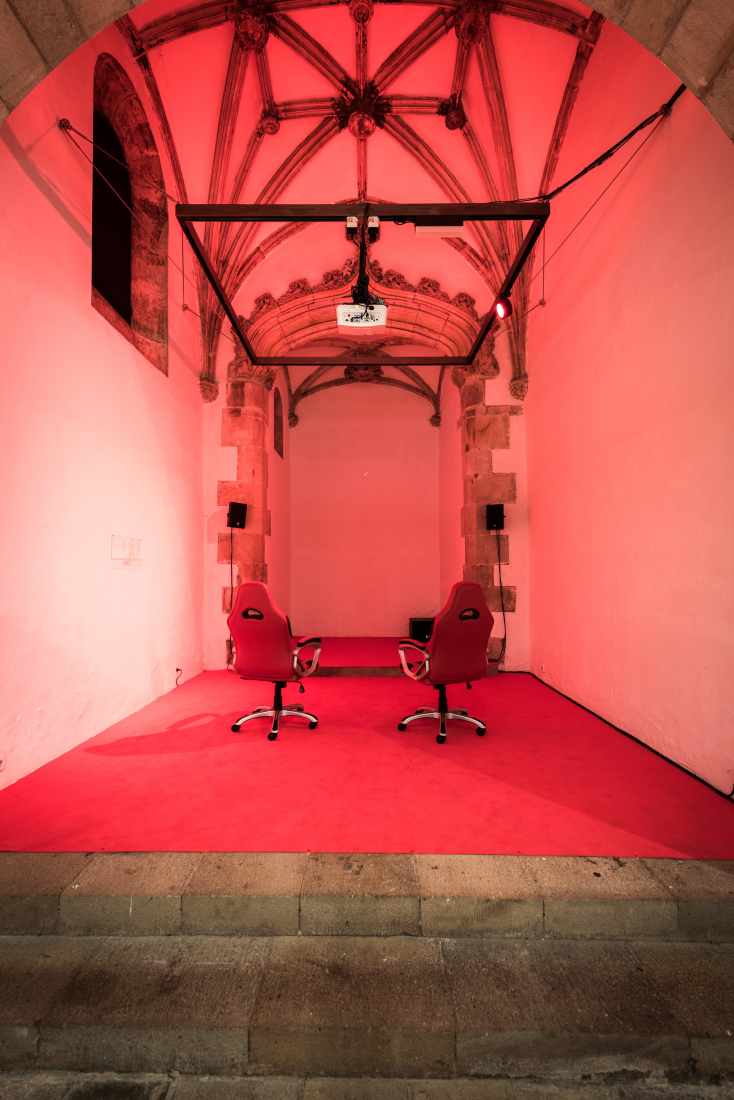 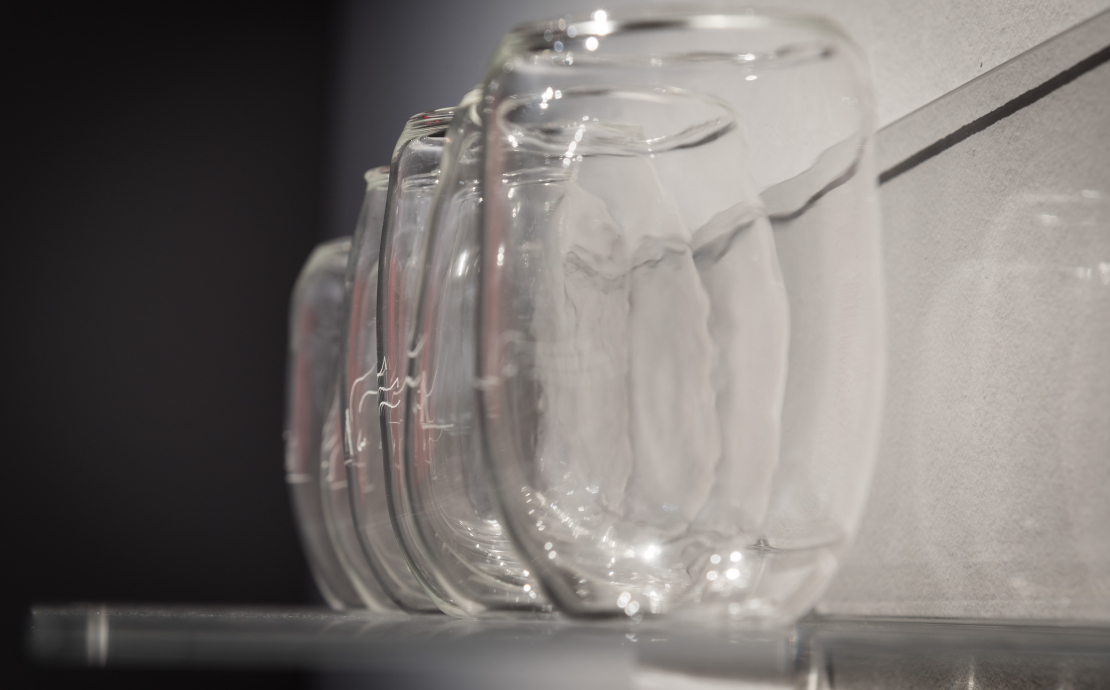 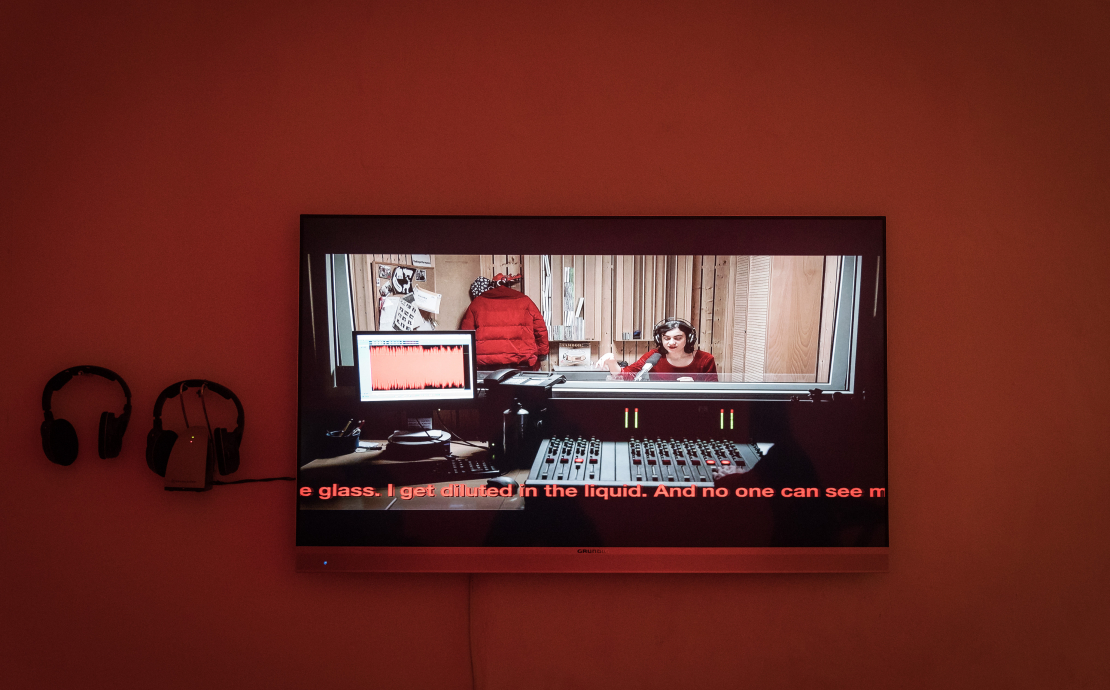 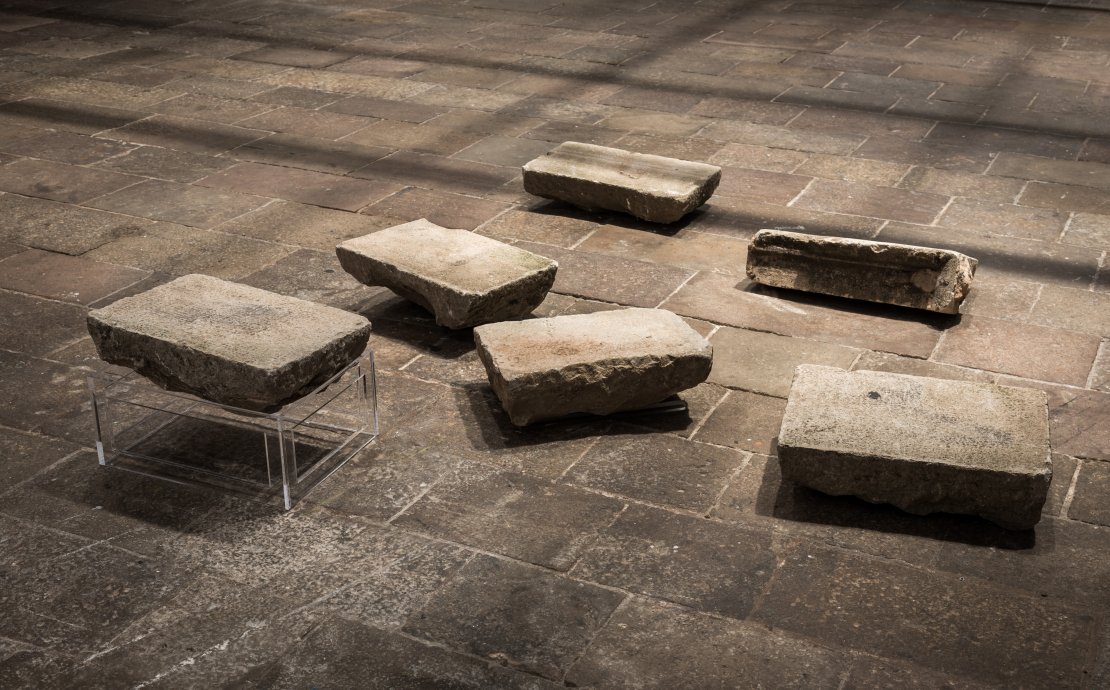 Talk Trouble is an exhibition showing different lines of research focused on structures and systems of speech circulation. A linguistic, sonorous and performative axis which expands to different registers such as the text, the object or the installation. 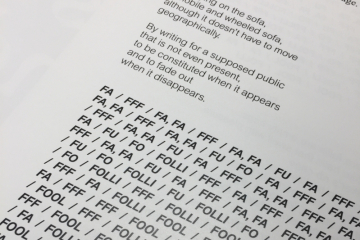 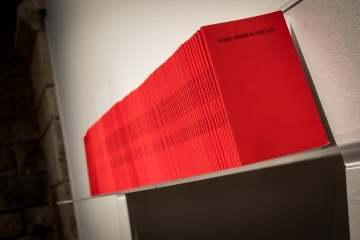