This research is based on presuppositions that are heir to symbolic thinking founded on archetypal analogies between serial collections and presents a series of experiments that takes to the limit the potential of these analogies for connecting different planes of reality. There are two specific planes that represent the most extreme vanishing points on the path of research that Marc O’Callaghan followed in the years prior to this project. Firstly, and as a consequence of his interest in comparative religious studies, Catholic symbolism and specifically the worship of saints; and secondly, deriving from his exploration of the materiality and functionality of sound, Mákina music. These two worlds represent two types of folklore that belong to very different paradigms. Through the musical symbolism suggested by various studies and trends, exercises will be performed in a bid to establish unexpected connections between the two. Bearing in mind that these are phenomena with characteristic roots in the local context, the artist has chosen the old quarter of Barcelona as the territory in which to map Catholic folklore, which will form the basis for his search for symbolic implications capable of offering a musical reading.

http://marcocallaghan.com/csfcmmcab is the website for Marc O'Callaghan's project. Designed by the author himself with the minimalist encyclopedic approach characteristic of his way of thinking, it functions as an archive-receptacle filled with empty boxes which are filled up as the project evolves. 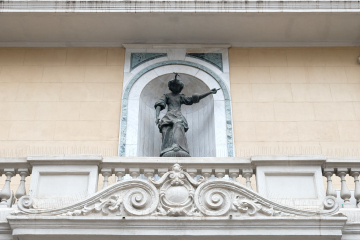 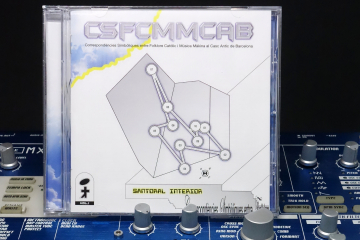