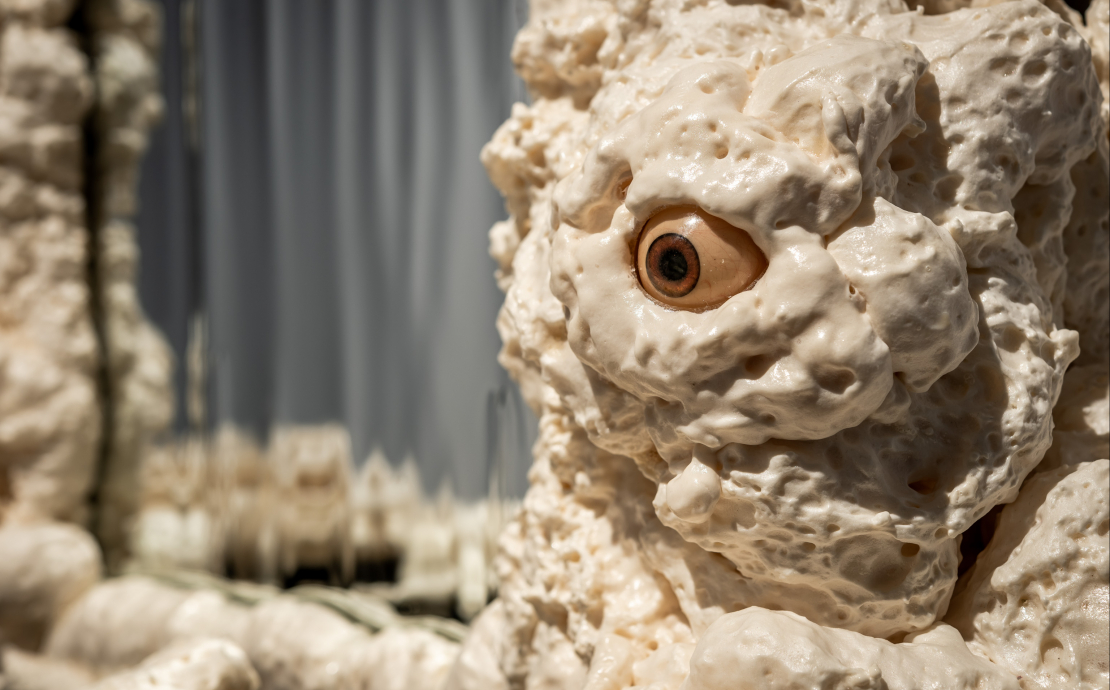 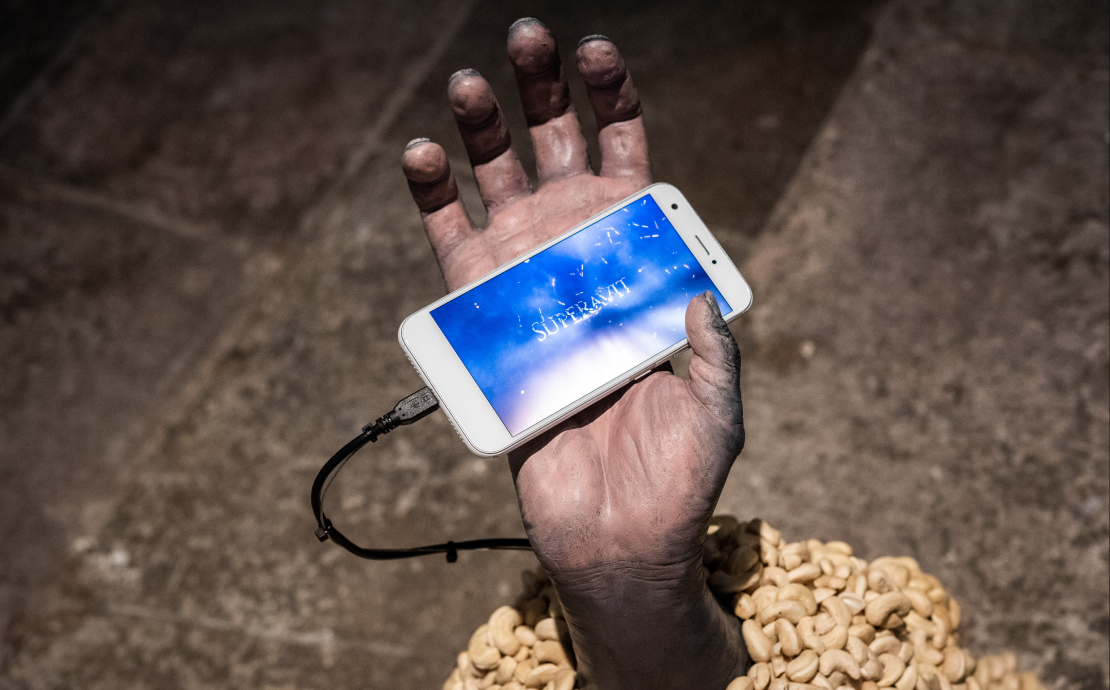 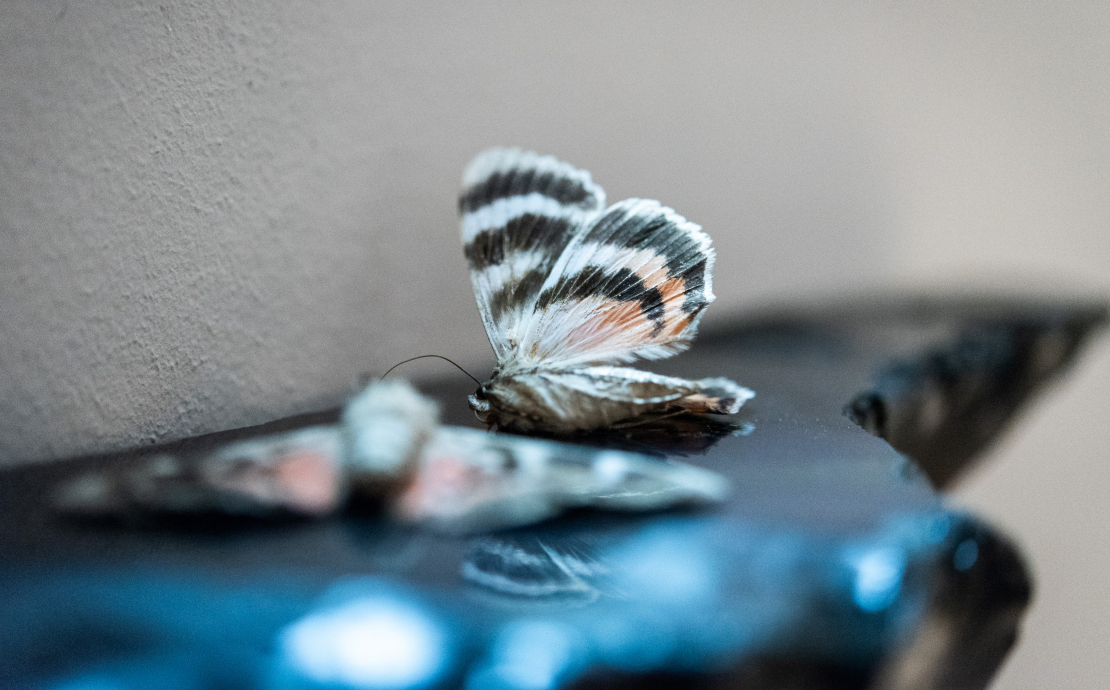 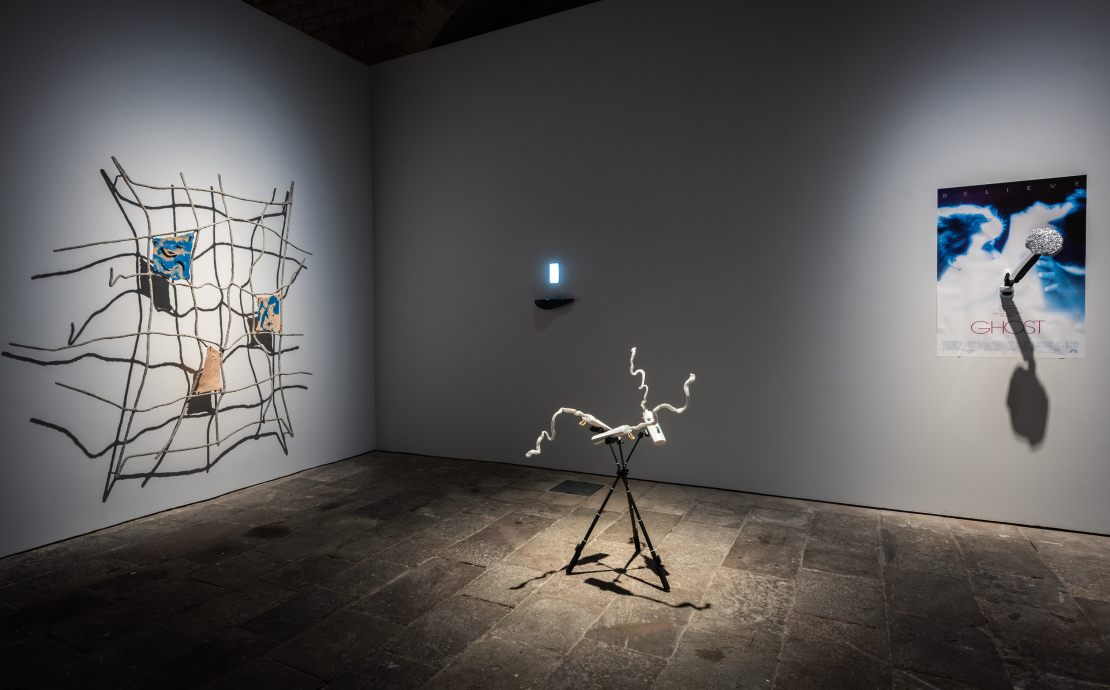 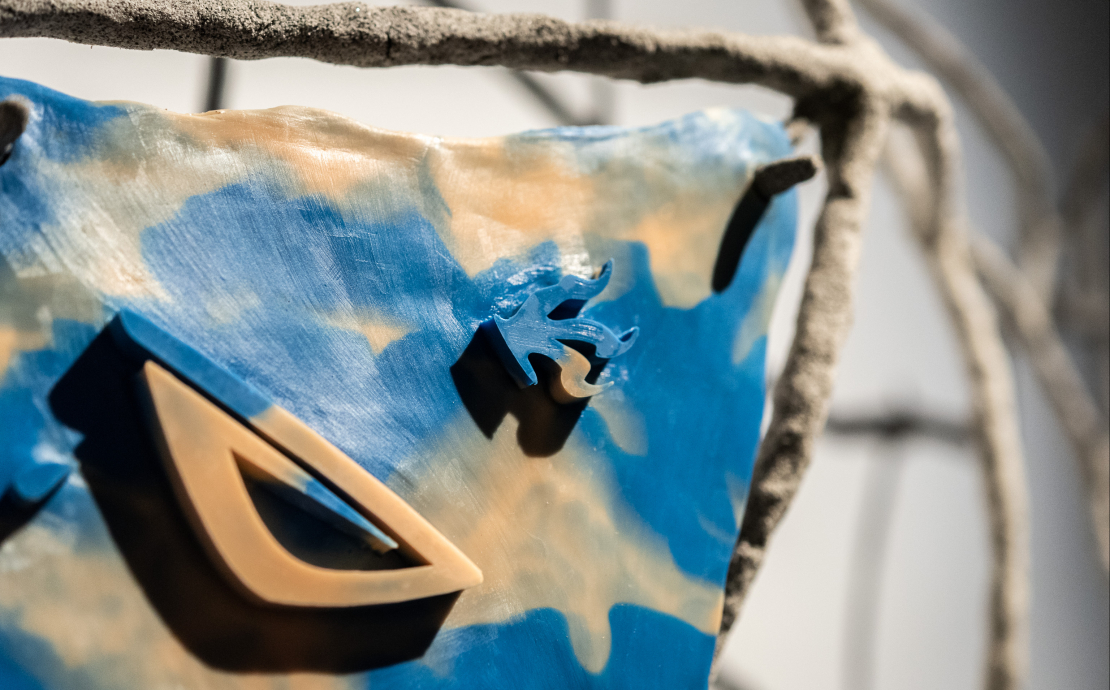 We subvive in this era of high definition and low empathy. Hiding behind the regime of transparency is the dictatorship of specular objects. Identity has fragmented into Web morphemes: filters, “I like” and other clicks. Hype is the new faith and an outdated immunological firewall transforms otherness into a World of Warcraft horde. In the floor of Silicon Valley, a bunch of fingers slides across the black waters of a frozen lake; in its depths, a twinkling charm holds the erotic energy in a Cartesian chatroom. Fear and loathing on AliExpress. Time becomes a purchase history and the predictive program pursues the accident. Porno-existentialist philosophers debate the differences between the society of the spectacle and the spectral society: “Ne vous connectez jamais” on the façade of a data centre. In the distance, the scopic lament of voices on auto-tune drowns in a quantified sea. Greenpeace protects Technogaia. The data cold war to control painstaking and poor readings. Nick Land, Nobel Peace Prize winner. Cyber-realist demonstrators attack the parapsychology industry: no to the networks of hyperconnected ghosts. Steve Jobs cargo cult. When laughter turns to a smile, the only thing left to say is “LOL”. 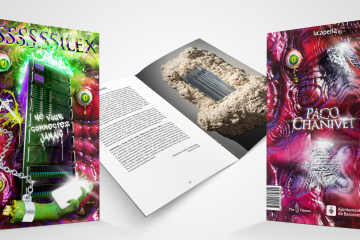