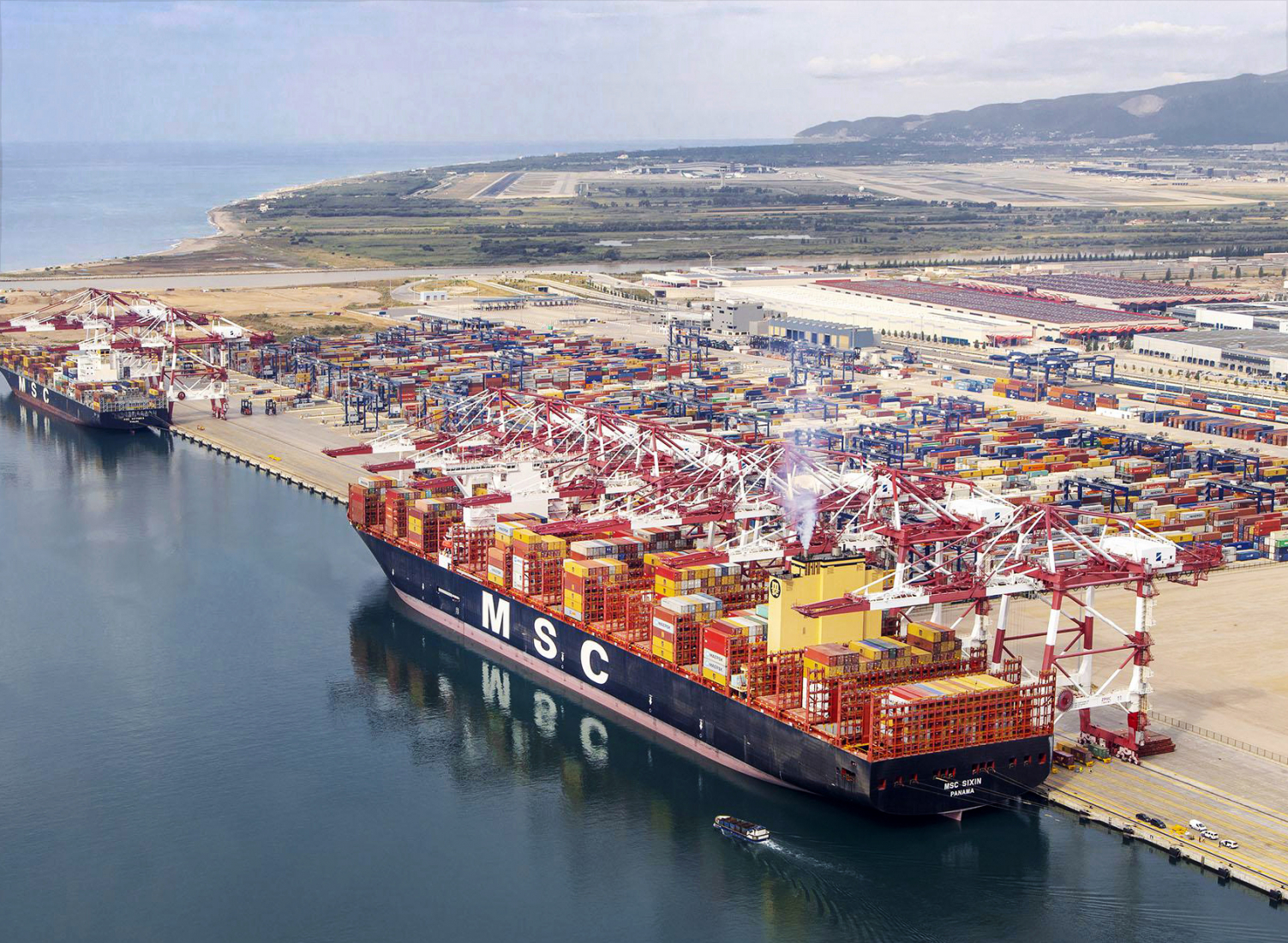 A speculative fabulation workshop held in the Llobregat Delta in which we will create a collective narrative about possible futures. We will use as raw material our game-activated imagination, walks through the Delta, works by philosophers of science Vinciane Despret and Donna Haraway and anthropologist Anna Tsing, as well as the material collected in the Natural-Cultural Observatory of the Llobregat River Delta, present in Multispecies Imaginaries. What are the undesired effects of the infrastructures created by humans in this area? What organisms inhabit it and how do they relate to each other? What are the future prospects for the species inhabiting the Delta? What are the other possible uses for the land based on the reality today? How can human responsibilities be activated to help a flourishing multispecies? These will be some of the questions from which we will project ourselves into the future to speculate on our present, in order to produce a common imaginary ground from which to sow situated narratives about the problems affecting the Llobregat Delta.

Helen Torres is a sociologist, translator and educator. She works from feminist and anti-colonial perspectives, articulating language, art, and politics. She has specialized in the thought of Donna Haraway, from whom she has translated Seguir con el problema (Consonni, 2019), Testigo_Modesto@Segundo_Milenio: HombreHembra_Conoce_Oncoratón (UOC, 2002), y “Manifiesto Chthuluceno” (Laboratory Planet, 2016).

Prior registration until Friday 4 March, at 5 pm, at lacapella@bcn.cat 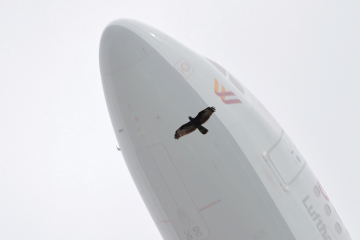 Multispecies Imaginaries: The Art of Living in a Contingent, Uncertain World
A project curated by Christian Alonso
Exhibition
View