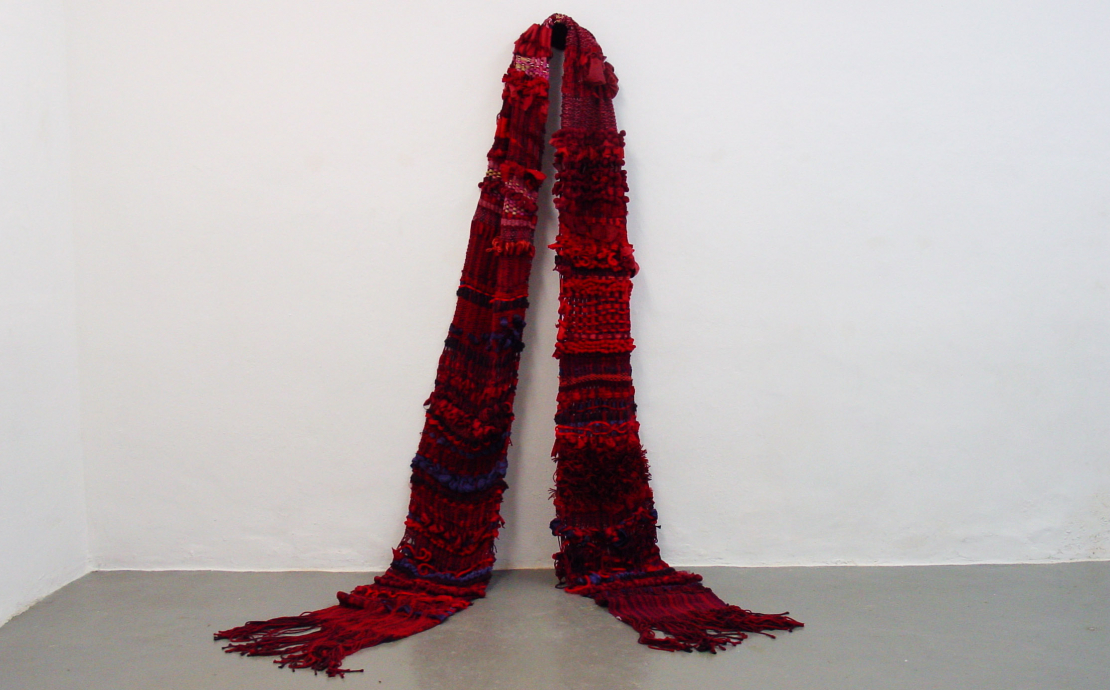 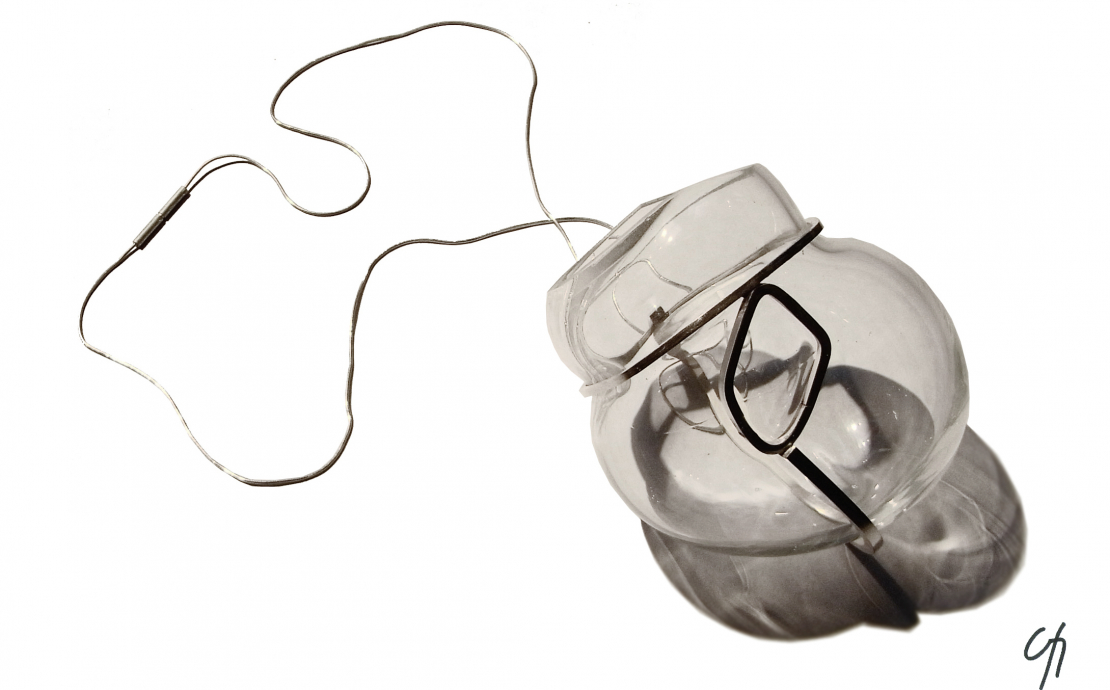 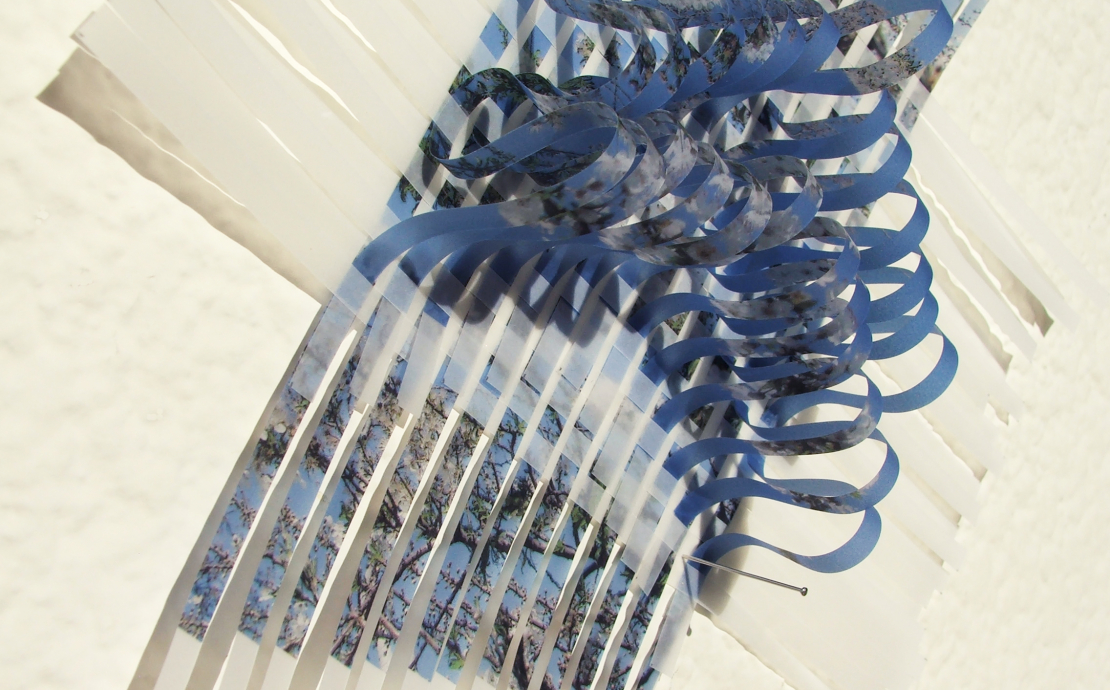 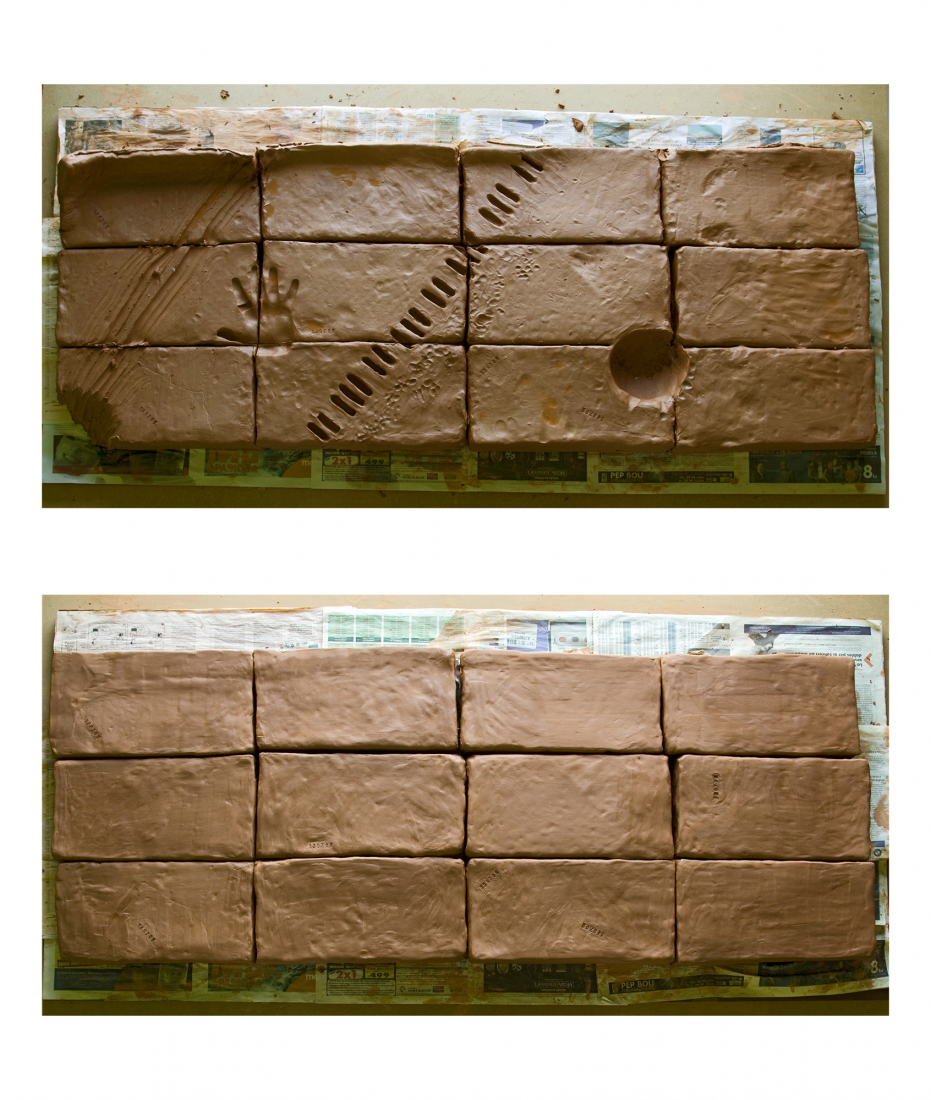 Creativity, in the different fields of art, visual communication and the creation of objects and spaces, is often revealed to us in different ways and through different themes in his work. Perhaps one of the artist’s most interesting revelations consists of his fears, his gains and his sins. Sins which make him human, close to us, with anxieties that break norms and open doors which are possibly forbidden – or at the very least, controversial. To a great extent, the seven deadly sins bring together this revelatory stance of the artist before the public. This is a confession that viewers will have to digest in order to either forgive or blame the artist; to understand him or condemn him.

Here the exhibition has become a place for confession of art, a meeting place between the viewer and the artist through the latter’s work, where the work is the confession, the artist is the sinner and the viewer represents the critical eye. It is up to each viewer to judge the work alone and exclusively – that is, individually – and also to sin at the same time.

Obsessive thoughts or desires of a sexual nature. Excessive love for others. The punishment for this is suffocation in fire and sulphur.

Excessive consumption. The corresponding punishment is to eat live rats, toads and snakes.

Compulsive accumulation and possession. Penitence for this requires bathing in boiling oil.

Sadness of the soul, a flight from spiritual or divine obligations. The same condition would pitch us into a pit full of snakes.

Uncontrolled hatred or anger. The punishment for this is dismemberment.

Insatiable desire for what is not yours. Chastisement is an ice water bath.

Maniacal desire for status. Considered the most serious of the sins and the source from which the others are derived. The penalty is that cruel method of torture known as “the breaking wheel”.