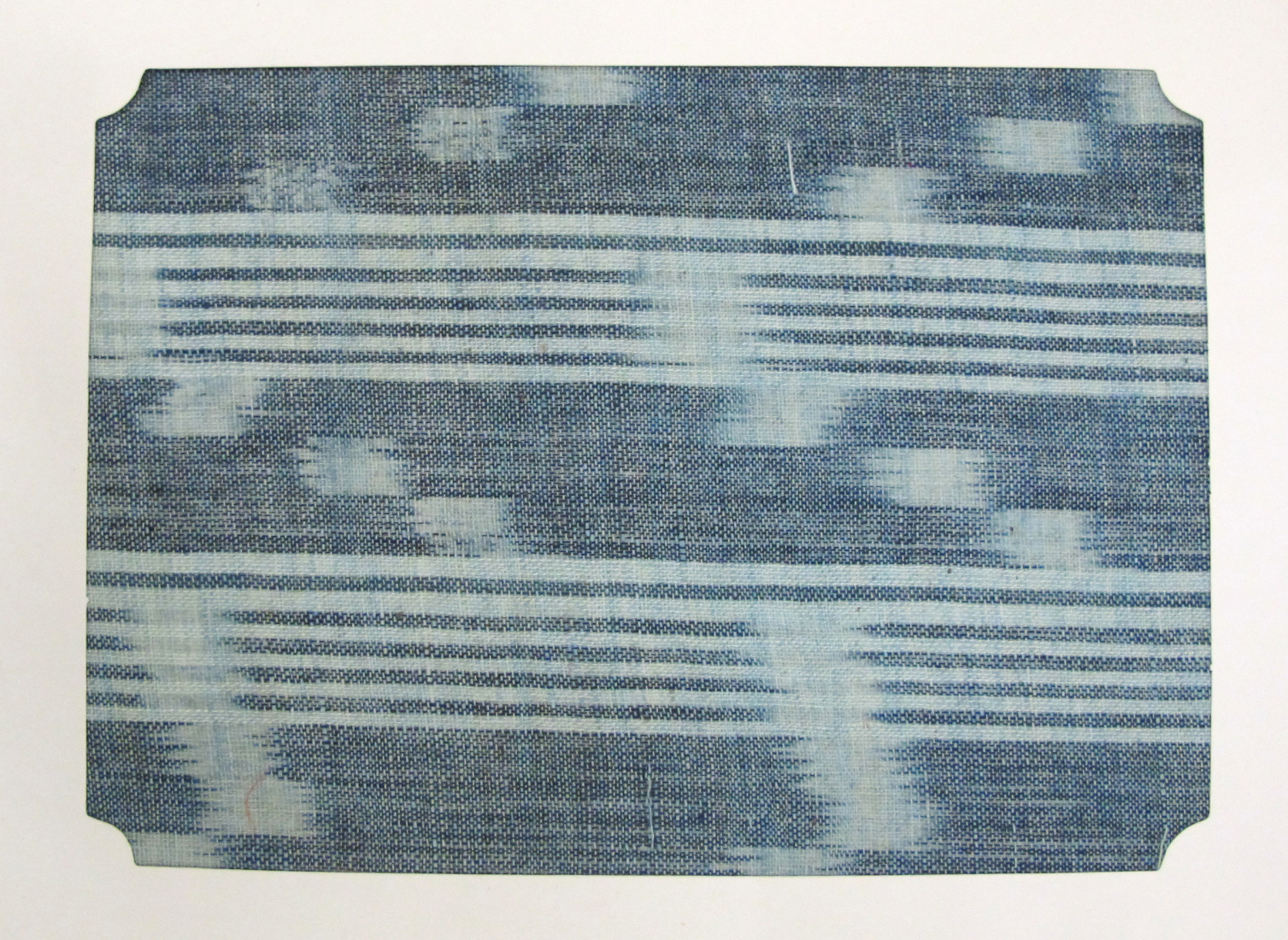 Ritmoepistemologías (Rhythmepistemologies) is a research project that incorporates various definitions extending from and towards the notion of rhythmanalysis, as put forward by the French author Henri Lefebvre. Using this concept, Lefebvre proposed tools to infer the ways in which rhythms modulate the world, thereby overcoming the binarism of two not necessarily diverging forms: that of a linear rhythm – which tends to impose itself through industrial manufacturing and the extractivist exploitation of bodies and territories – and that of a circular rhythm, which corresponds to cycles of nature such as the movement of constellations or the beating of the heart. With this proposition as its starting point, Ritmoepistemologías aims to recognise, reproduce and publish patterns – be they sound, choreographic, textile, visual or textual – as a methodology of research in the form of collaborative study and expanded writing. In a context in which multiple juxtaposed timeframes exist, we propose different forms of production that make it possible to work from the starting point of difference.

Lauren Berlant wrote, on revisiting the work of Gayatri C. Spivak, that theory is, in the best of cases, a provisional generalisation. As a result, she called for the monitoring of patterns so that her readers could see them elsewhere, or not see them and invent other explanations. Like Berlant, we are interested in lines of continuity and ellipses, both as what is unsaid and what has not as yet been thought. Thus we cannot help but turn to her notion of the ‘impasse’ as the matrix that adjusts and matches the distances between the elements of a compositional structure. Using matrices that allow us to work on the impasse, we engage in a recomposition in various ambits to articulate a rhythmanalytical project, situating the research in a continuum-in-relation, in the manner of Édouard Glissant.

OEPPR is an organisation for the analysis, production and dissemination of the intersection between infrastructure and worldviews. The office deals with elements that exist and their recombination. We regard this office for the production of meaning as an editing room. The office is constructing itself through work with a series of elements and intervention on them to the rhythm of cadences that are repeated and which explain various ways of doing and being in the world. OEPPR is an experimental exercise based on an expanded textual notion that seeks to find itself through practice while in the throes of developing and which places on the table, as a field of research, analysis and production, and the recomposition of patterns and poetics of repetition.

OEPPR is operated by Carolina Jiménez and Lorenzo Sandoval.

Carolina Jiménez is a curator and researcher. She currently coordinates the knowledge research and transfer division of Hangar. Lorenzo Sandoval works as an artist, producer and curator.