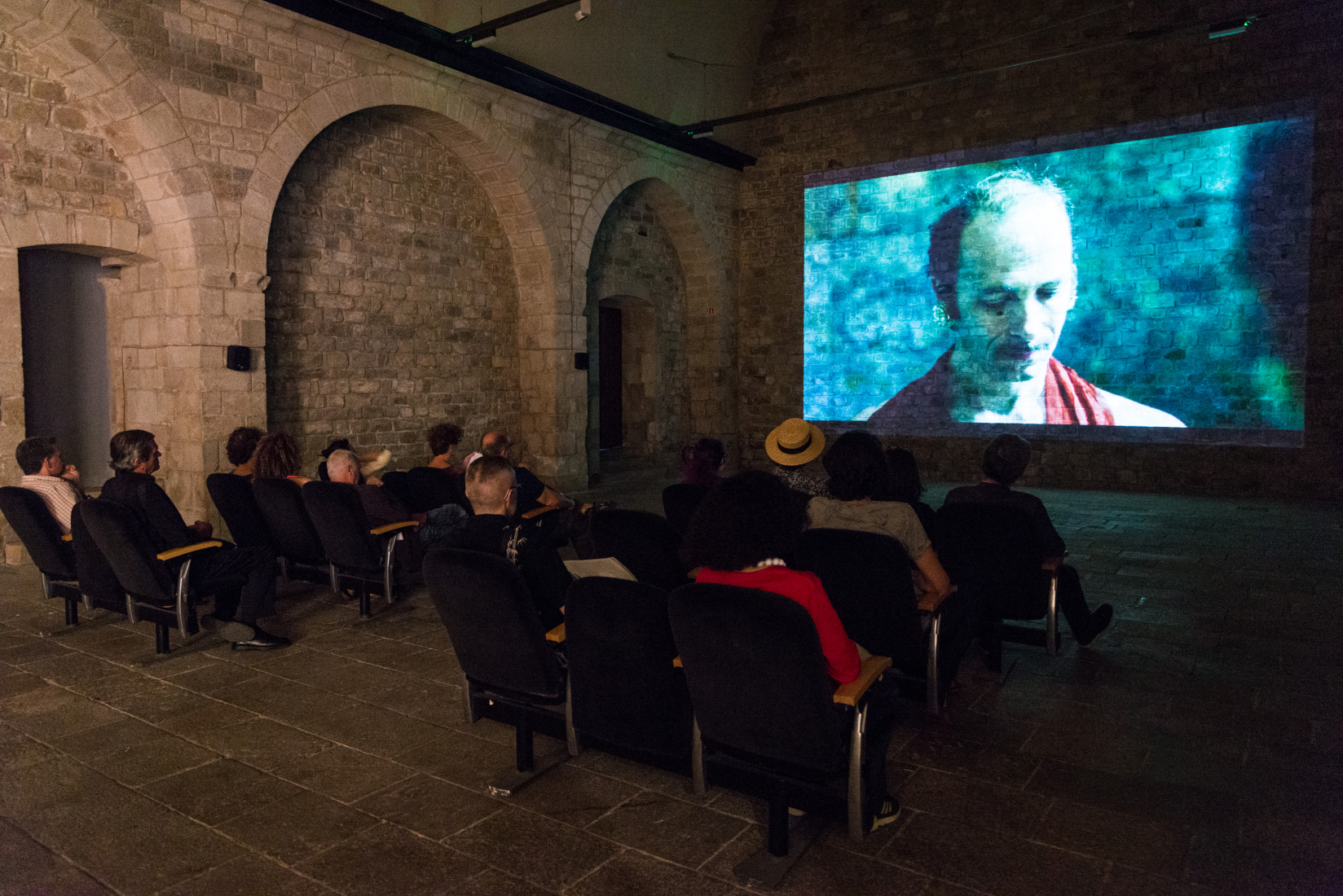 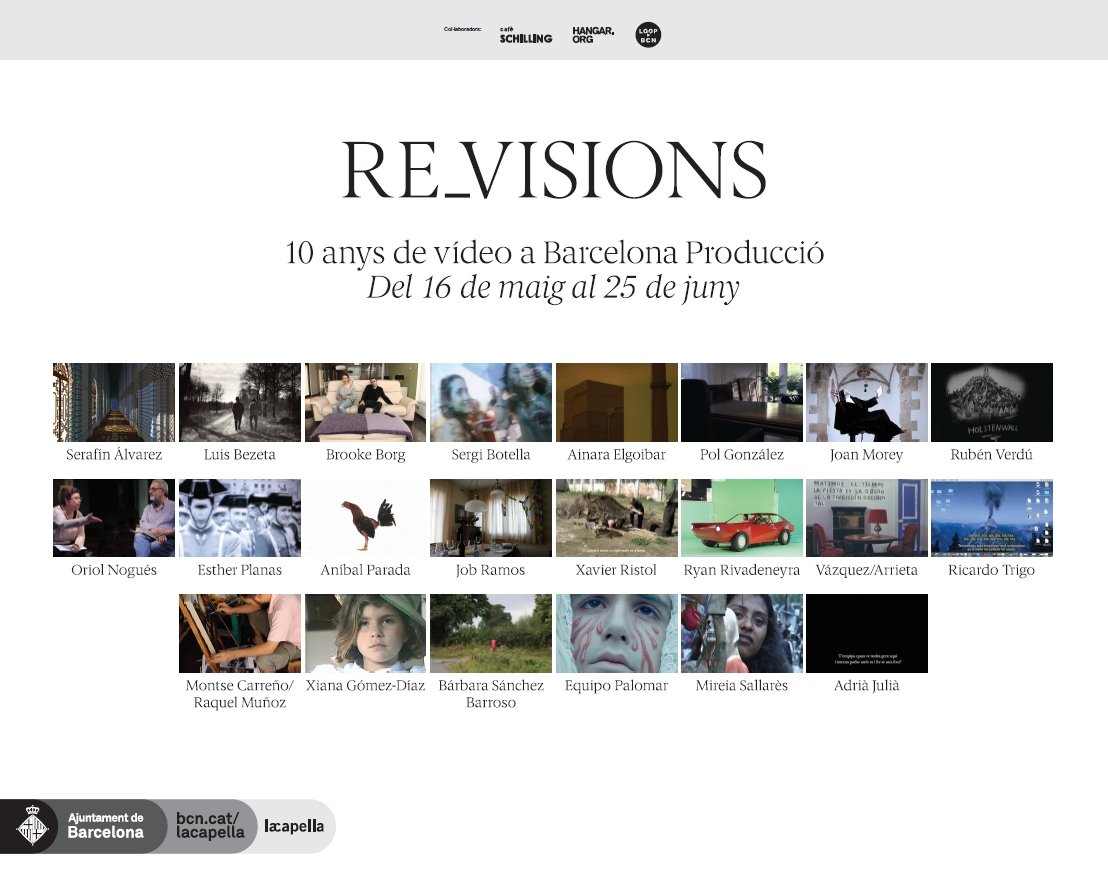 In 10 editions of Bcn Producció, a series of video pieces have been produced over these years. These are works of highly varied characteristics and intentions produced in the context of the different categories of the call. Some were created as a single-channel project, with a clearly narrative intention and compliant with "conventional" viewing codes; others were conceived as installations, forming part of a more complex exhibitory project; still others are the result of performance projects that, when filmed, led to a video that both documents and exceeds the temporal limits of live action.

After 10 editions, we think it is a good time to review the video works that have been produced over these years and that account for a large proportion of all the works that Barcelona Producció has helped to make reality.