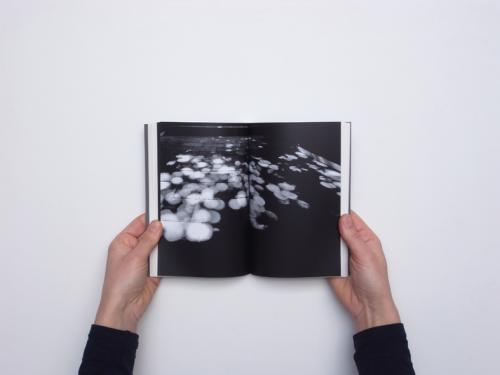 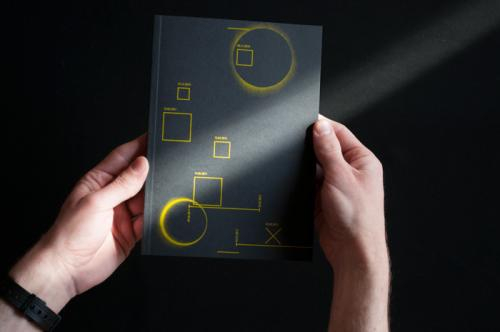 Presentation of projects of other editions of BCN Producció

Luz Broto
Dar paso a lo desconocido (Make Way for the Unknown) is one of the outcomes of the project Right cube_04, carried out within the framework of BCN Producció 2010. In the form of a historical account and based on different types of documentary sources, the publication is structured around a prologue, four chapters and a visual tale to give a chronological account of what happened at La Capella over the course of the project’s development.

This publication is a graphic document that takes up the project . Si usBenvingut al nostre museu plau, passeu i oloreu les flors (Welcome to Our Museum. Please Come in and Smell the Flowers) again, which was undertaken in the summer of 2010 in Espai Cub. It entails an exhibition project in which the artist Quim Packard asked fourteen friends to take part in a collective project in which enthusiasm, emotional bonds and digression are the main driving forces. A debate is thereby opened that explores the role of the artist, the expectations created by a contemporary art exhibition and the place of emotional ties in the context of cultural production.

Jaume Ferrete
Title of the performance and the publication: Treinta tuertos
It is a digital publication

The performance Treinta tuertos (Thirty One-eyed People) takes up the project Treinta textos (Thirty Texts) again, carried out for BCN Producció in 2010, as a fruit-bearing failure or pile of compost. The performance overturns and spreads this compost. As a concert-performance-talk-workshop, it addresses issues regarding mediation schemes, potential audiences, philias and antagonisms underlying the project Treinta textos and its production. Furthermore, Treinta tuertos is accompanied by a digital publication that documents references that belong to the project (http://jaumeferrete.net/treintatuertos).

Serafín Álvarez
The publication shows the execution process of the project Equation of Time by way of a selection of images generated and collected during the course of its development. The images selected belong to the artist and other sources (references, graphic representations, possible lines of work, etc.), and are arranged in accordance with a chronological structure, which corresponds to that of the project, and the relationships that are established between them give rise to different narratives.
The project is complemented by a website (http://www.saveaspublications.net/equation-of-time/) which presents the organisation chart for all this material, in which visitors can browse through the relationships between different ideas or concepts.

Or, Life in the Woods is a project for editing, publishing and distributing a sound landscape. Its distinctive feature is that, though it appears to be a natural landscape, all its constituent sounds have been sung, created with the voice.

This project is presented as a conceptual and methodological continuation of Estratègies per desaparèixer (Strategies to Disappear, BCN Producció – Espai Cub, La Capella, February/March 2011). 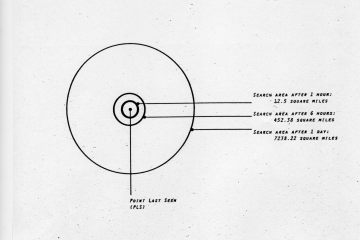 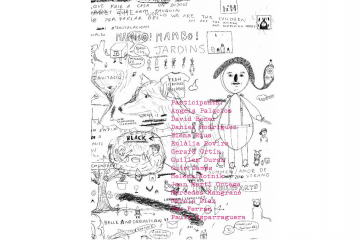 “Welcome to Our Museum. Please Come in and Smell the Flowers”
Quim Packard
Exhibition
View 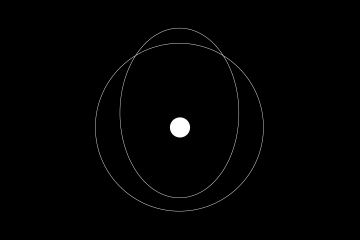 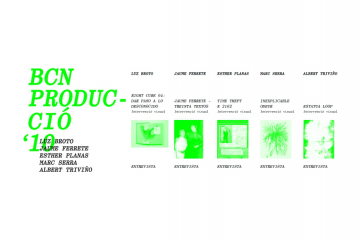