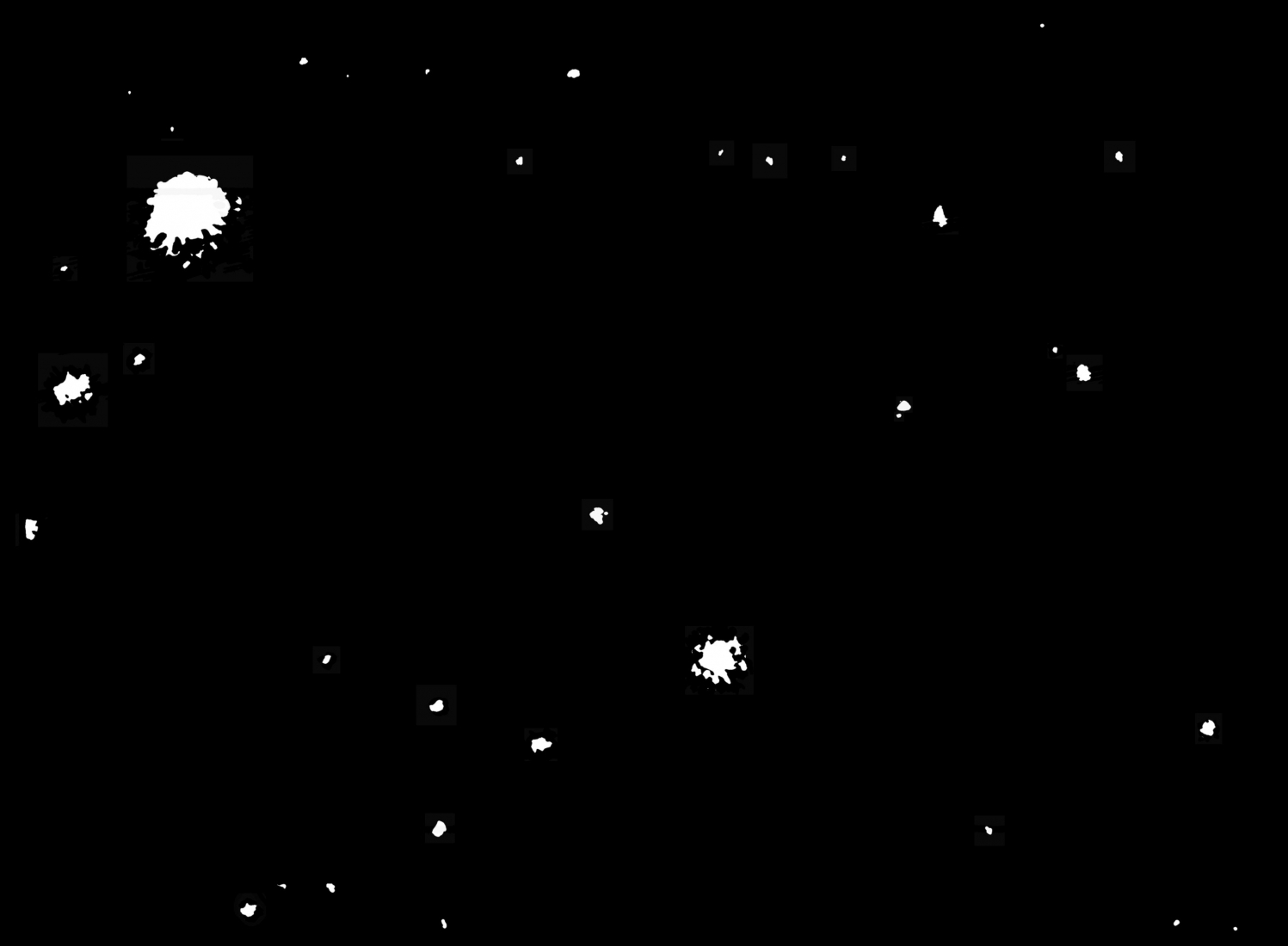 The presentation of Ampo (Ediciones Marmotilla, 2021), by Martín Vitaliti, the winning project in the publication category of Barcelona Producció 2021, will take place at 7.00 pm on Monday 27 September.

Ampo is an artist’s book that draws inspiration from The Eternaut, a classic Argentinean graphic novel from the mid-1950s. The original comic strip describes an alien invasion in which most of the population dies as a result of a toxic snowstorm. This sci-fi plot is in fact a metaphorical reference to Argentina’s national history, to the coups d’état in the country, and the resistance to oppression during dictatorships. In his re-reading, Vitaliti engages in a process in which he eliminates all the elements in the comic strip and focuses solely on the depiction of the snow. Printed in white ink, Ampo employs the void and white as means to reflect on discourses of representation and on the uses of the image in attempts to narrate something that is unportrayable.

The book presentation will be attended by the author, Martín Vitaliti, as well as Ferran ElOtro, the designer of the publication, Francisco Sáez de Adana, editor of the publishing house Ediciones Marmotilla, Iván Pintor and Francesc Ruiz, authors of essays included in Ampo, and Alexandra Laudo, who mentored the project during its development in the framework of Barcelona Producció. 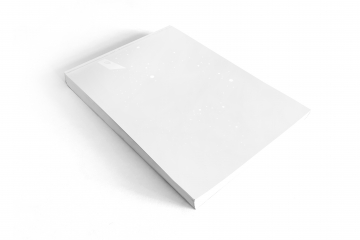