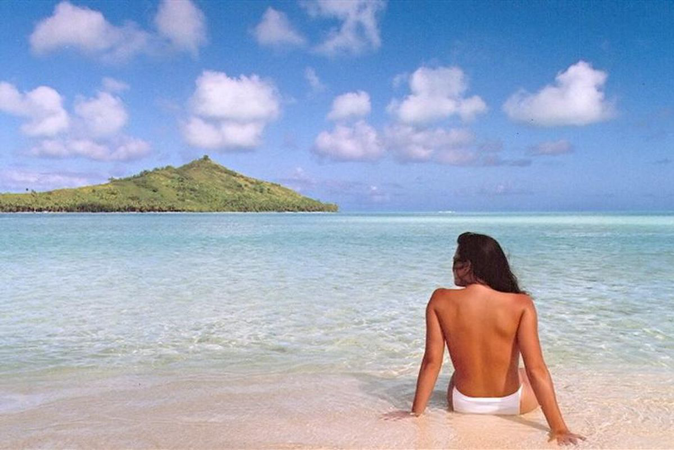 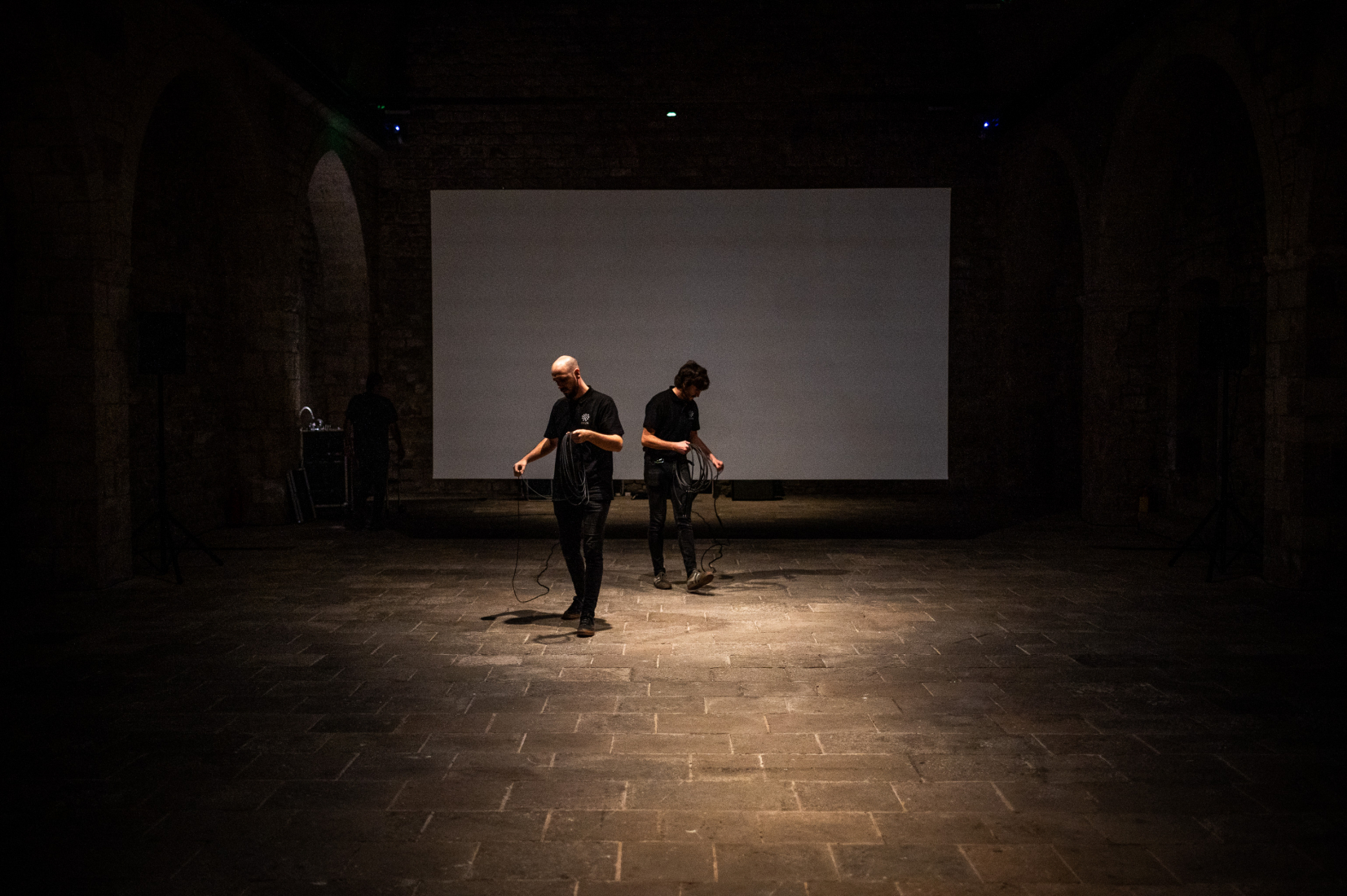 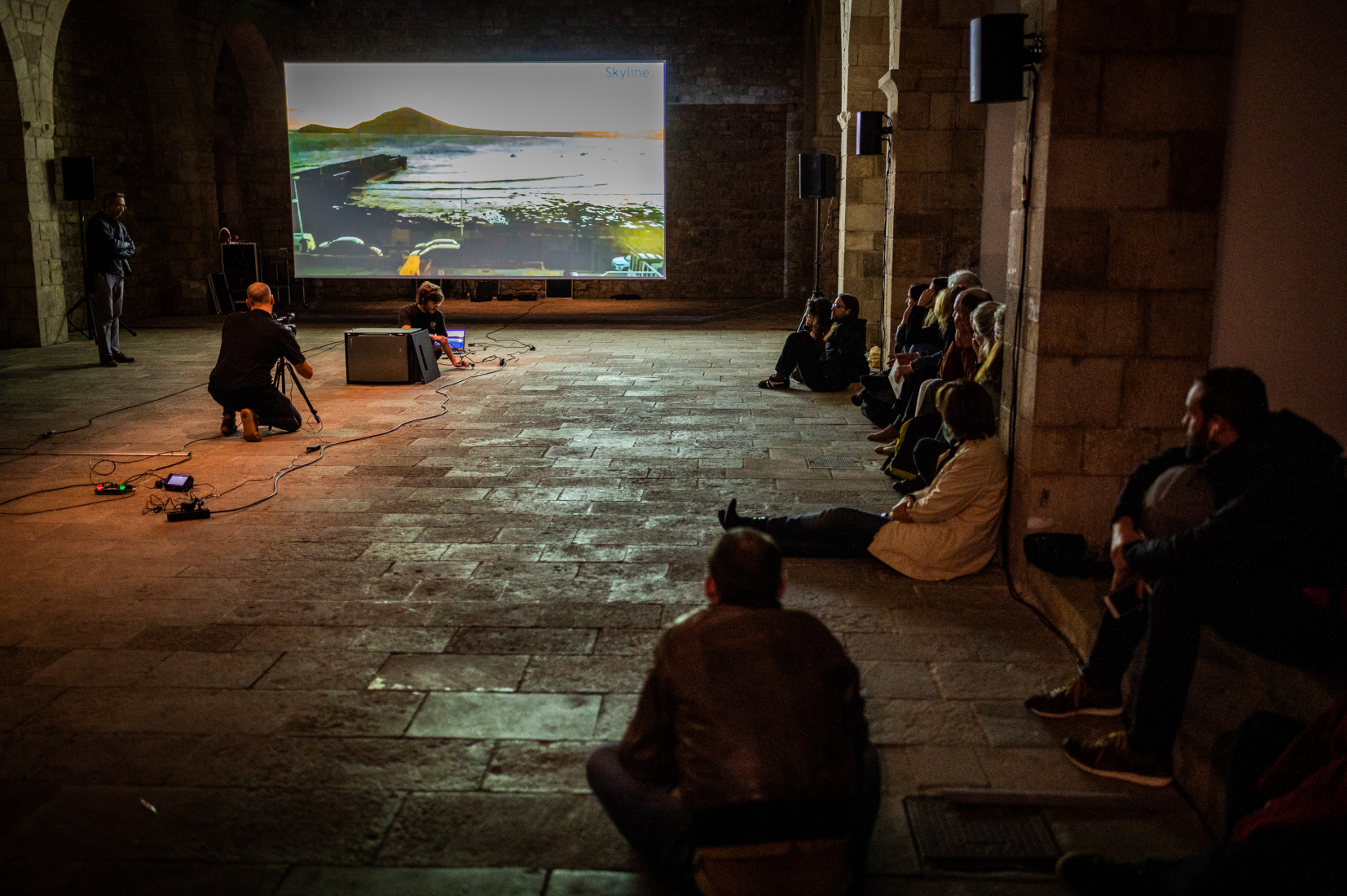 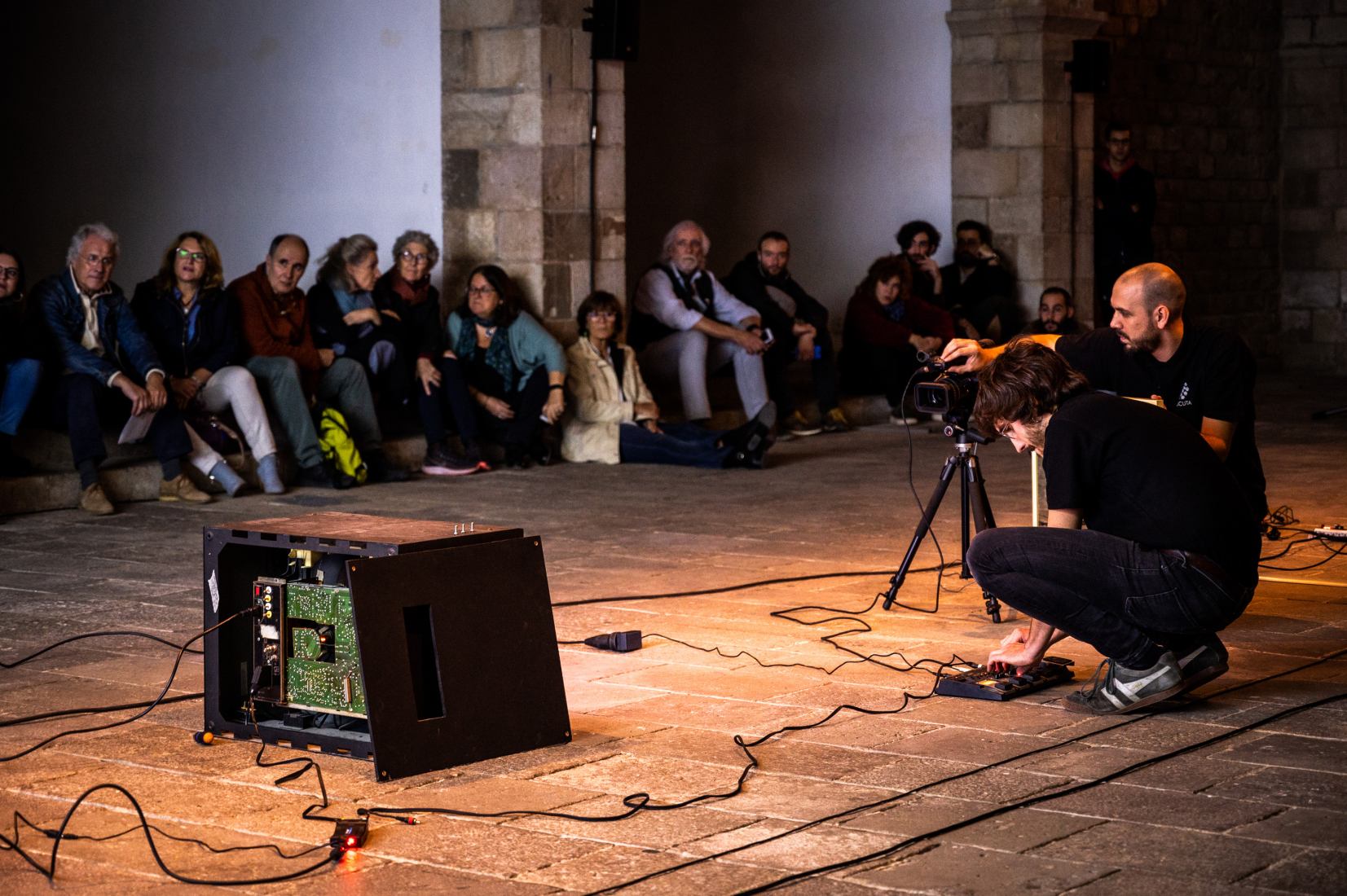 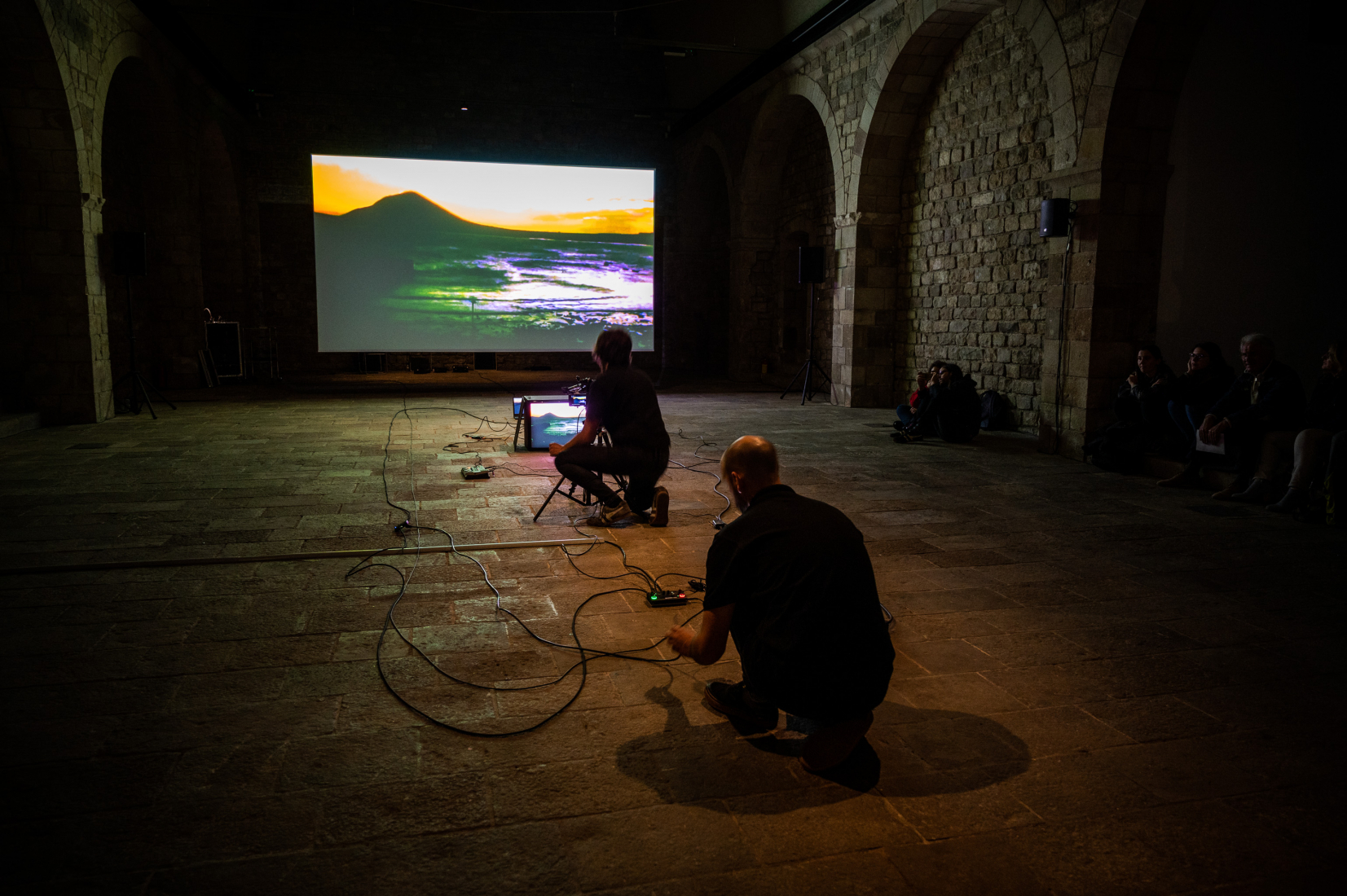 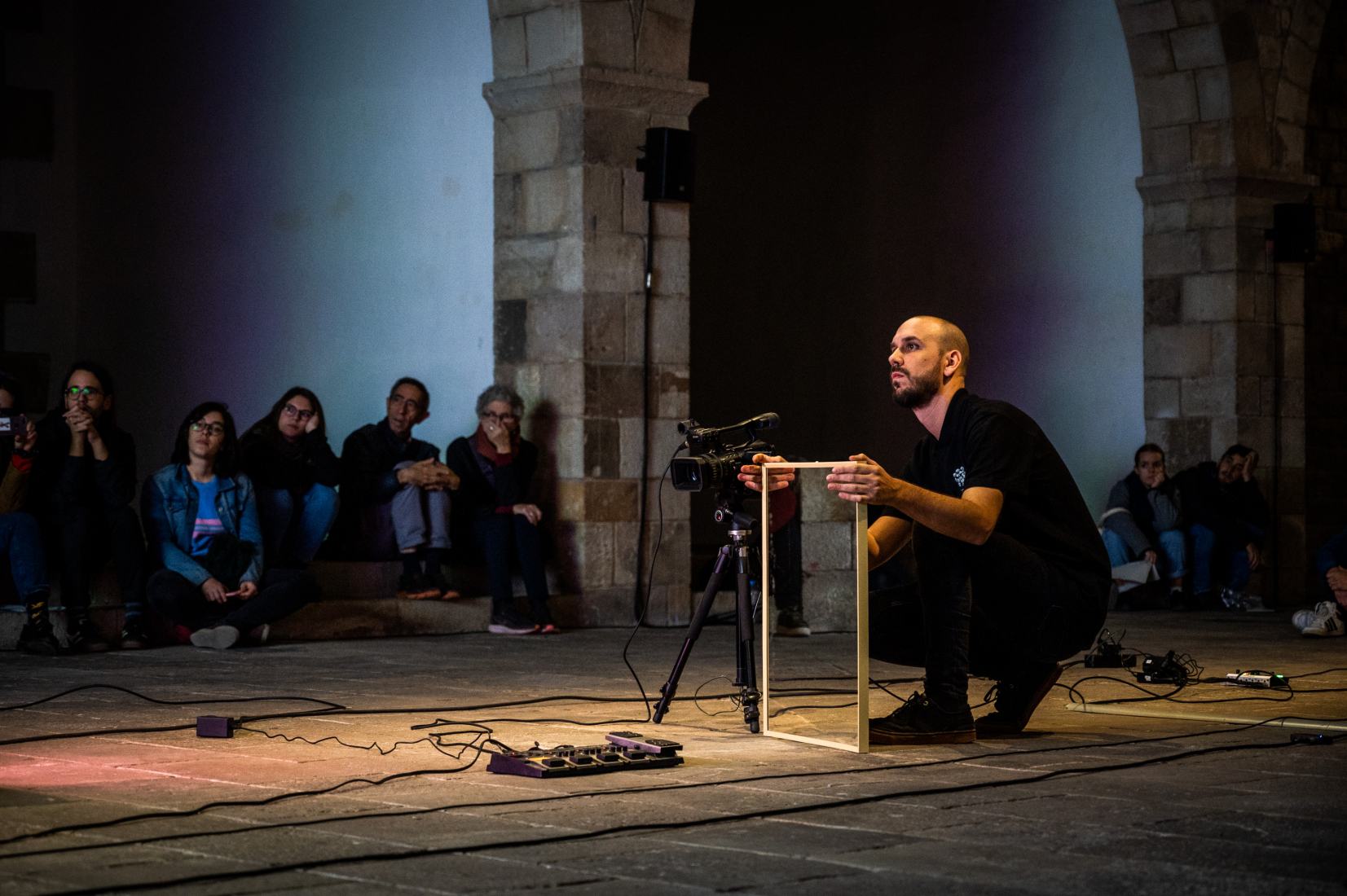 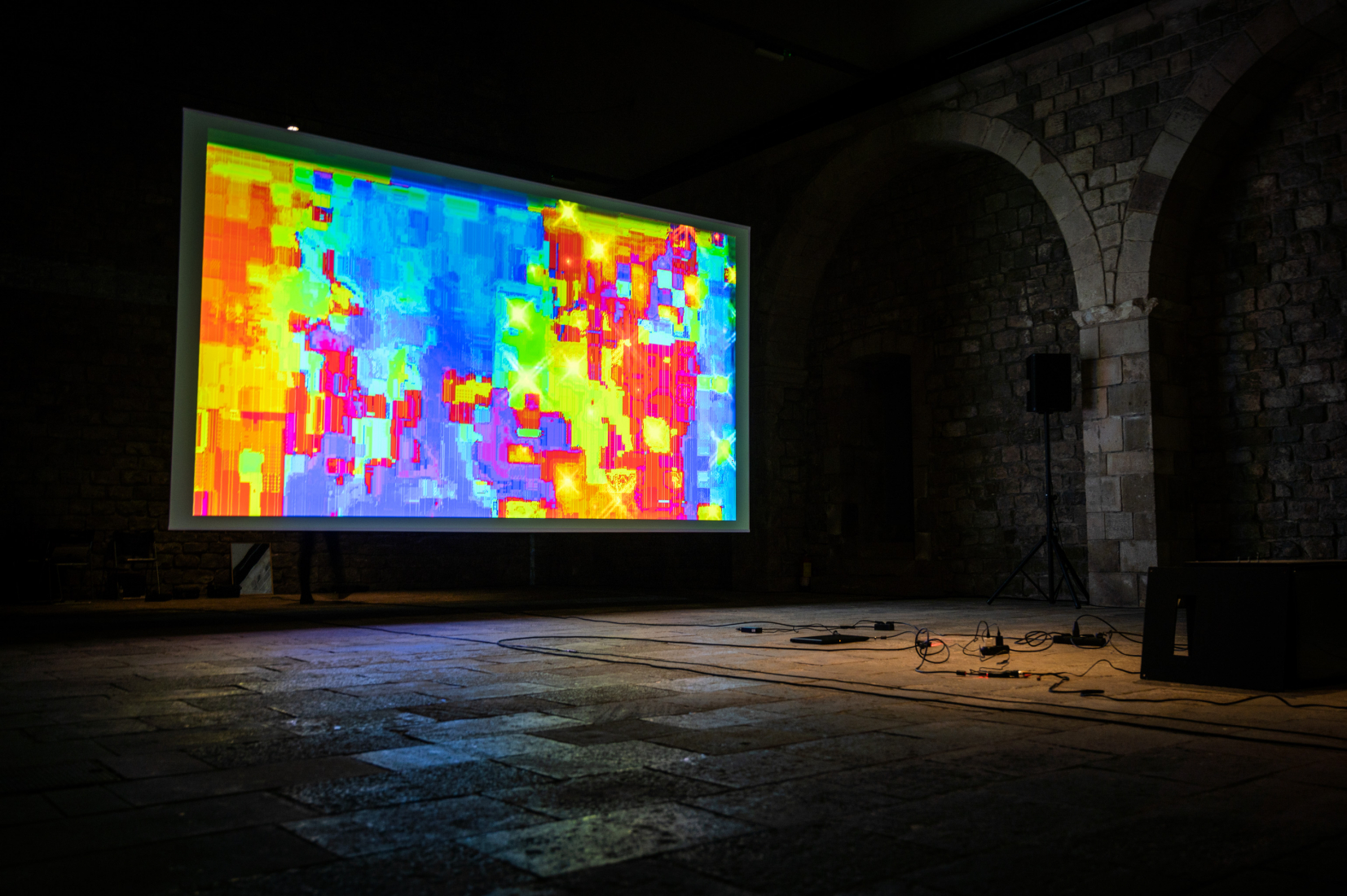 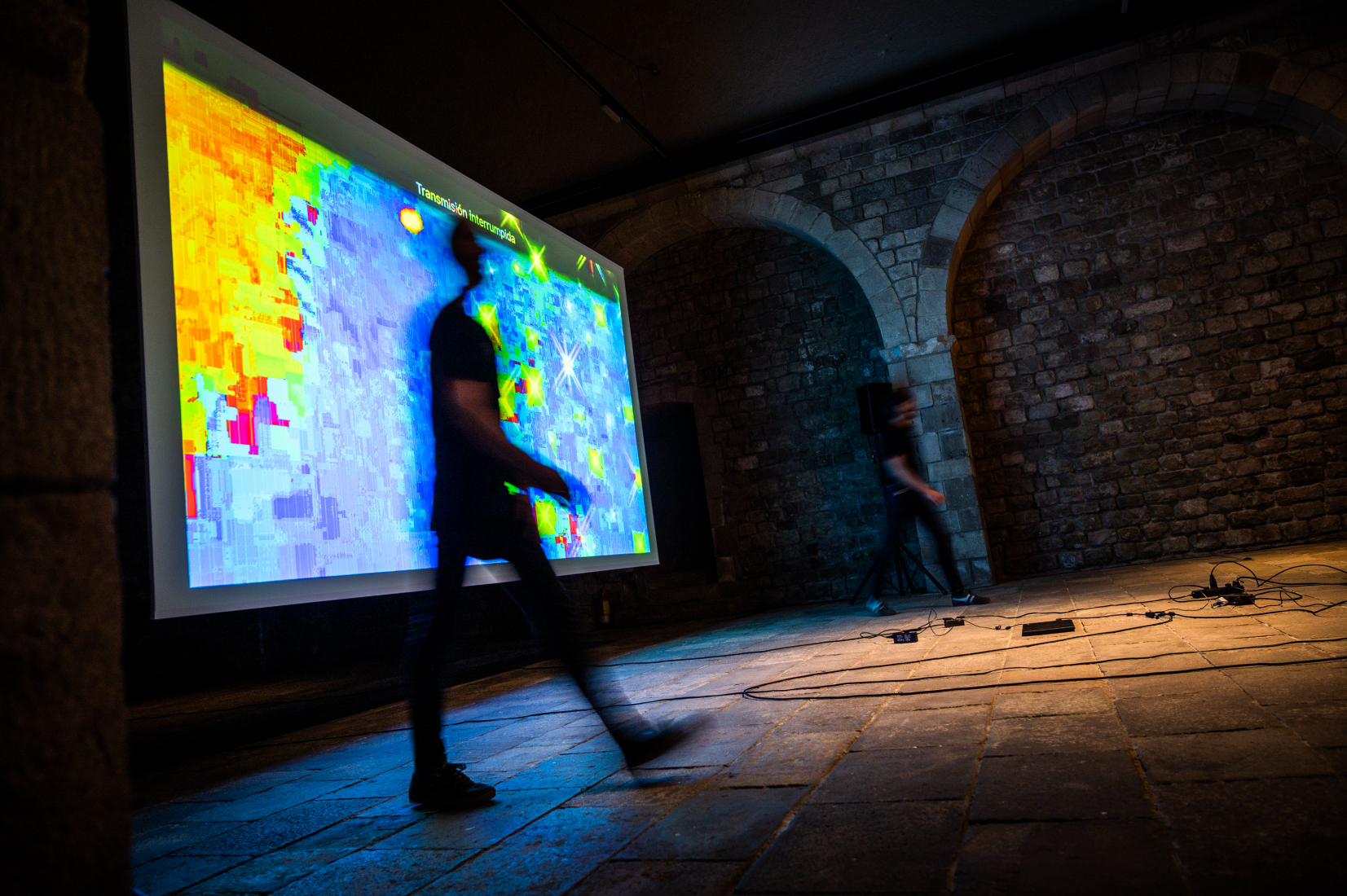 Only Then Will Images Arise, like flowers, or Jennifer in Paradise

In 1800, Friedrich Hölderlin wrote the line “and only then will words of praise arise, like flowers”. Almost 200 years later, Jennifer contemplates a Bora Bora landscape without qualms. Both are a particular – and extreme – alternative vis-à-vis the relationship between humankind and the world. Whereas Hölderlin wants language to relinquish its status as a medium to become nature, Jennifer is so immersed in the image before her that she unconsciously becomes a part of it. Ara les imatges brollaran com flors o Jennifer in paradise is a live action that presents a rethink of the hackneyed and limited experience of contemplating a landscape. Sunset is seen as one of the most symbolised natural phenomena in Western culture, which has been charged with the task over the years of determining its effects on those observing it. Between Hölderlin’s disquiet and Jennifer’s immersion, Cicuta’s political gesture is to ponder on the question of whether it is still possible today to have experiences that exceed their public ownership.