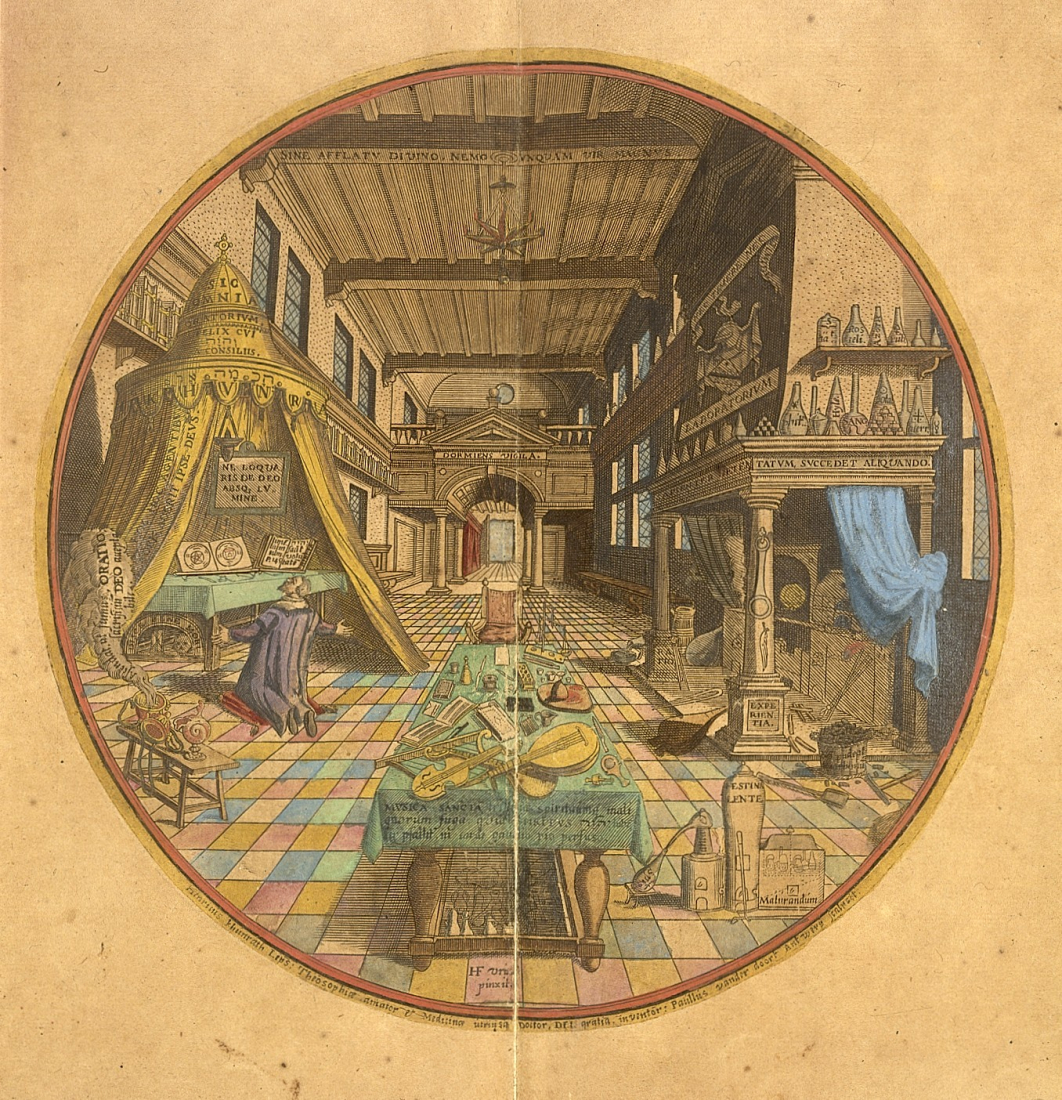 One-Man Band in an Ivory Tower

An ivory tower is a place – or environment – where people are happily separated from the rest of the world to encourage their own, generally mental and esoteric pursuits. It has been used to designate an environment of intellectual pursuit disconnected from the practical concerns of everyday life since the 19th century. Half a million people live like modern hermits in Japan. They are known as hikikomori, loners who withdraw from all social contact and commonly do not leave their homes for years. A one-man band is a musician who plays several musical instruments at once using his hands, feet, limbs and various mechanical devices. The term is also used to refer to someone capable of performing several actions at once or assuming several roles in a company.

Cristian Herrera Dalmau graduated in Fine Arts from the University of Barcelona (2012).

In 2014, he won the Miquel Casablancas Prize for his work Divide a Mountain. He spent the prize money on producing the video Cypress Burning at Half Throttle. He later almost entirely neglected his artistic activity and focused on the design and production of commissioned objects, an activity that became his main means of support. In 2016, he posed as an interior designer and builder, learned what he needed to know from YouTube tutorials and renovated the offices of a development company. For the past five years, he has spent most of his free time carefully building his studio and he hardly ever leaves it. 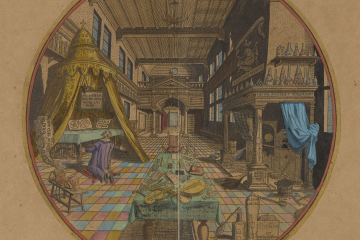