Agustín Ortiz Herrera’s research centres on the taxonomic practice of the system for classifying natural species developed in the context of the European Enlightenment by Carl Linnaeus (Sweden, 1707-1778). The artist focuses on a range of exercises in documentation regarding taxonomy in study centres specialised in Linnaeus, such as those in Uppsala and London, which hold more than 55,000 samples of plants, animals and minerals sent by Linnaeus’s followers from the far ends of the Earth. Ortiz proposes to expand the research in Catalonia with the aim of generating synergies and of forging links with women authors who have formulated discourses related to posthumanism, queer and feminist theory and the decolonial movement, among them Lynn Margulis, Donna Haraway, Ariella Azoulay and Rossi Braidotti. The structure of his proposal encompasses a number of different ambits, such as the questioning of the goals of the systematic classification of knowledge, reflection on the impact of Western scientific methods on social texture and its degree of cultural imposition and domination, examination of the close connection between taxonomy and the colonialist expansion of Western civilisations, uncovering the future of supplanted local knowledge and, lastly, the search for a queer and feminist vision of this issue.

Agustín presents specifically for INDEX one of the in process research lines. It is an artistic proposal that focuses on the construction of a speculative fiction based on the concept of a future Cabinet of Wonders. Inspired in the inception of Natural Sciences (Renaissance) in which the magical world refuses to disappear, the artist transports us to a parallel or future time (but difinitely ambiguous) in which the remains of a forgotten humanity, are analyzed and recreated by creatures eager for knowledge. This entity tries to expand, experiment and reconstruct the fragmented memory on human culture and its surroundings that was able to preserve. The boundaries between the artificial and the natural are blurred. When studying the anthropocene, disciplines such as biology, anthropology and archeology intersect and even juxtapose. 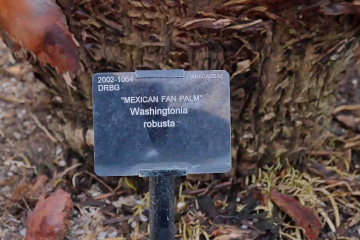 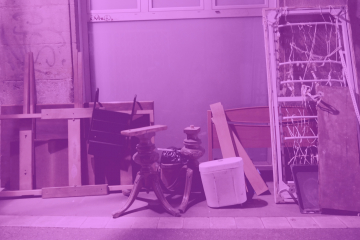 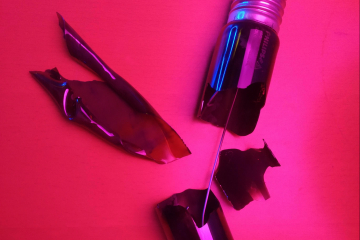