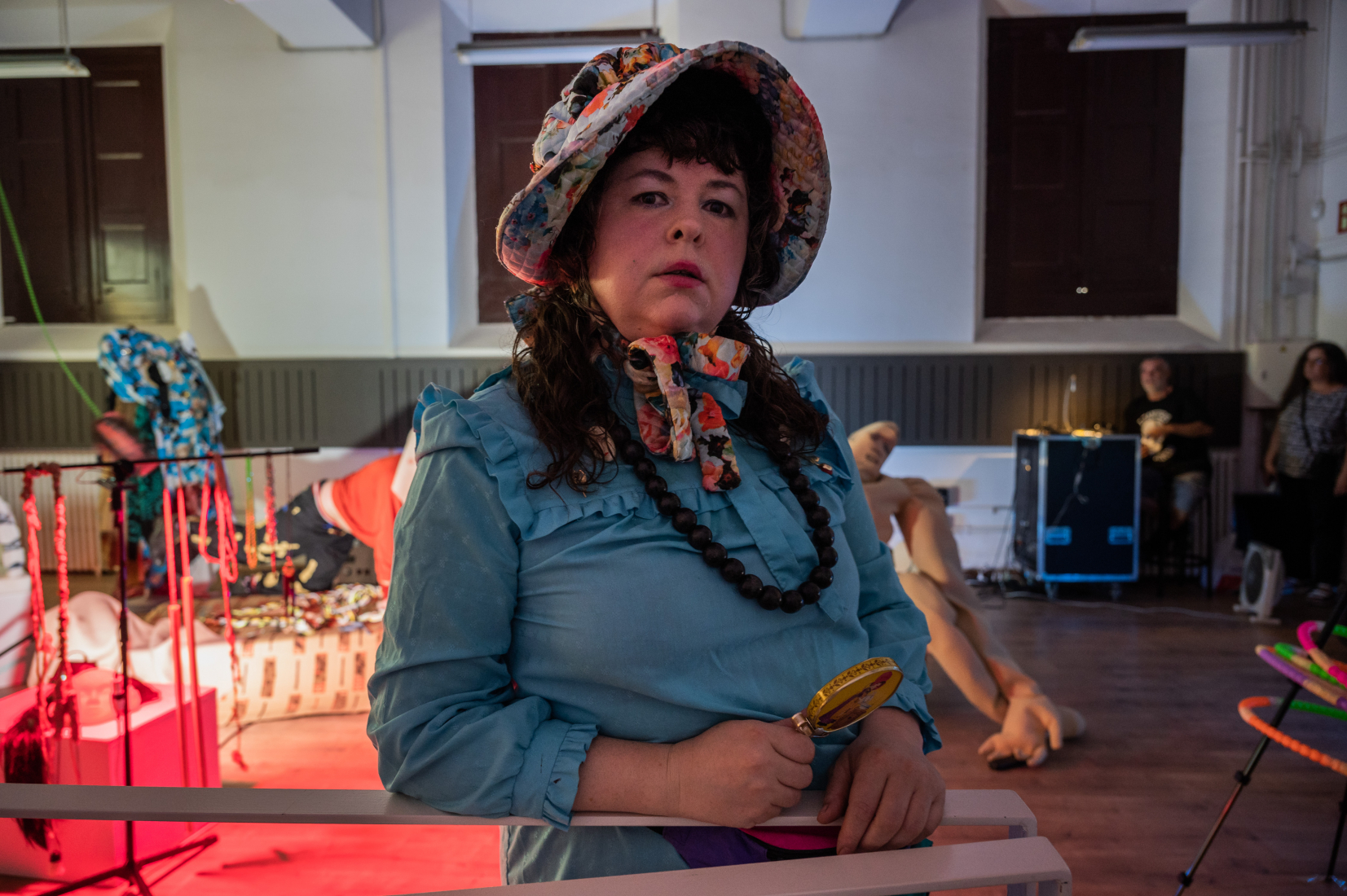 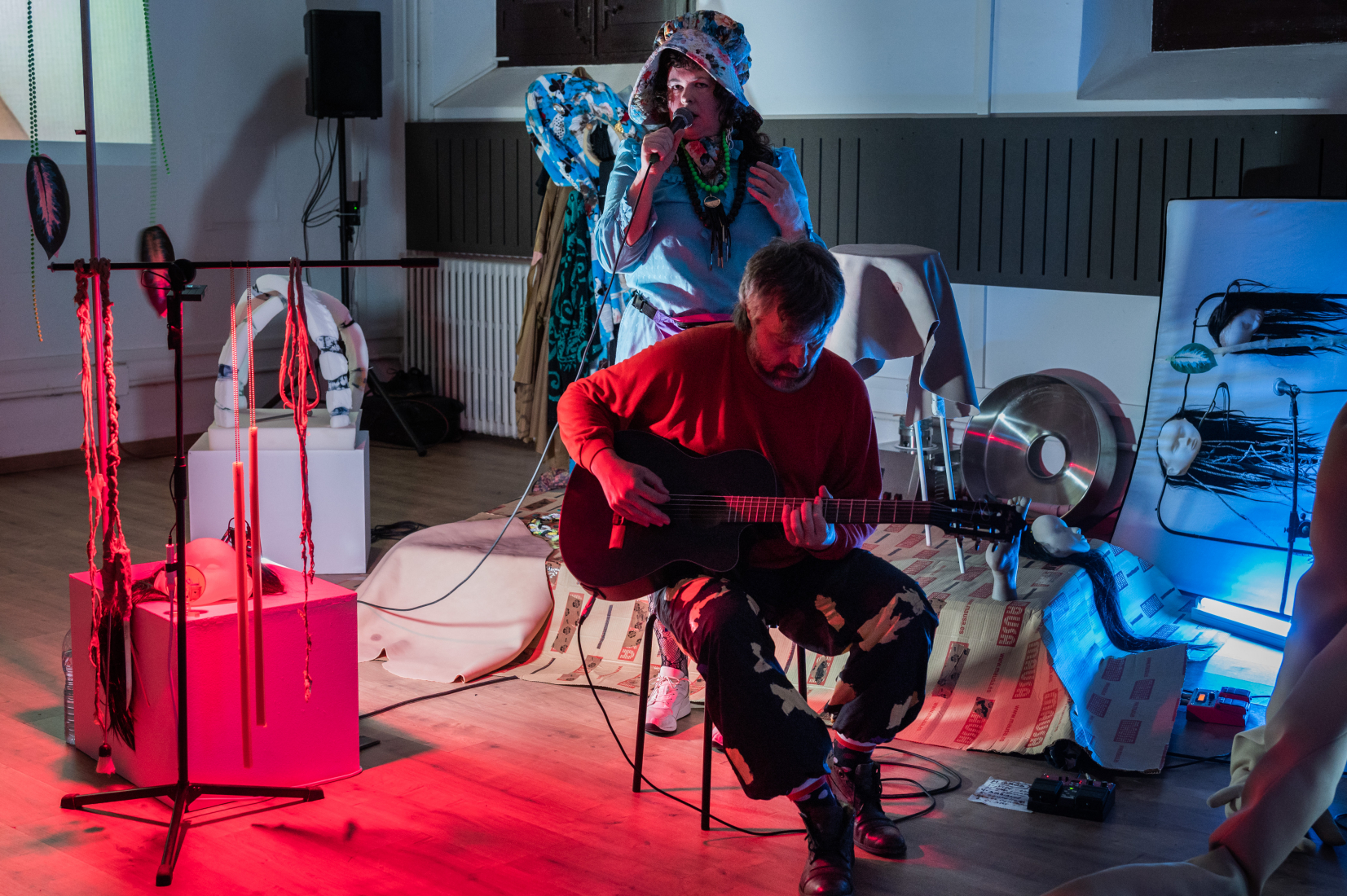 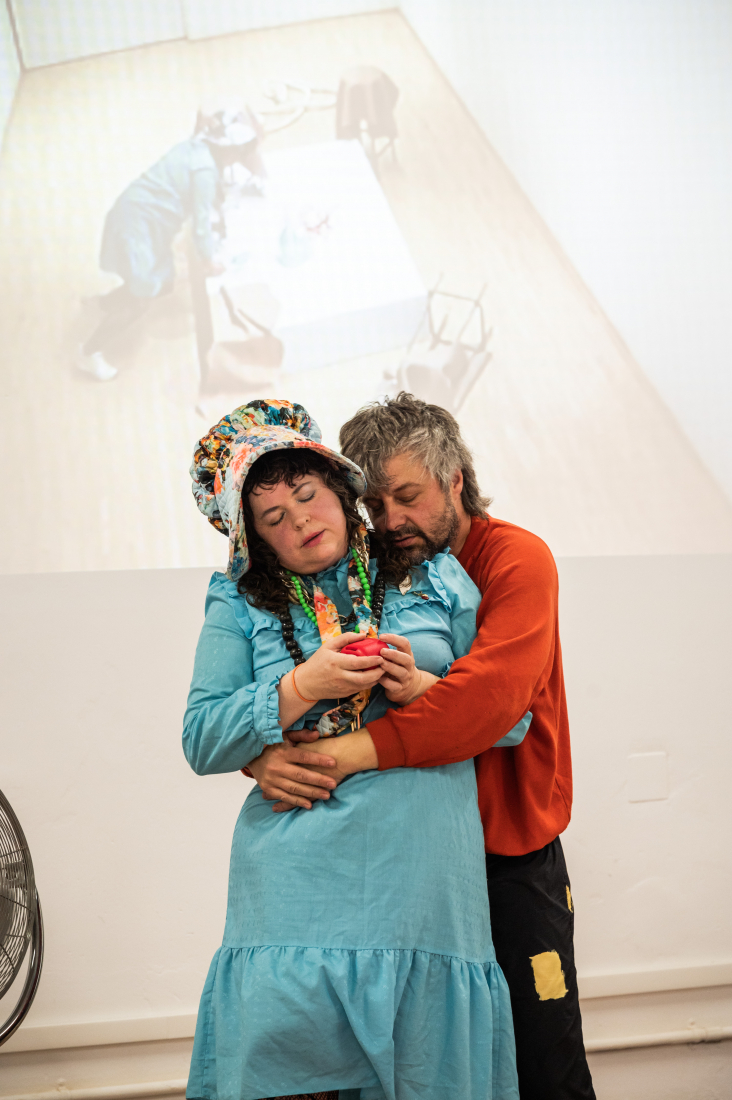 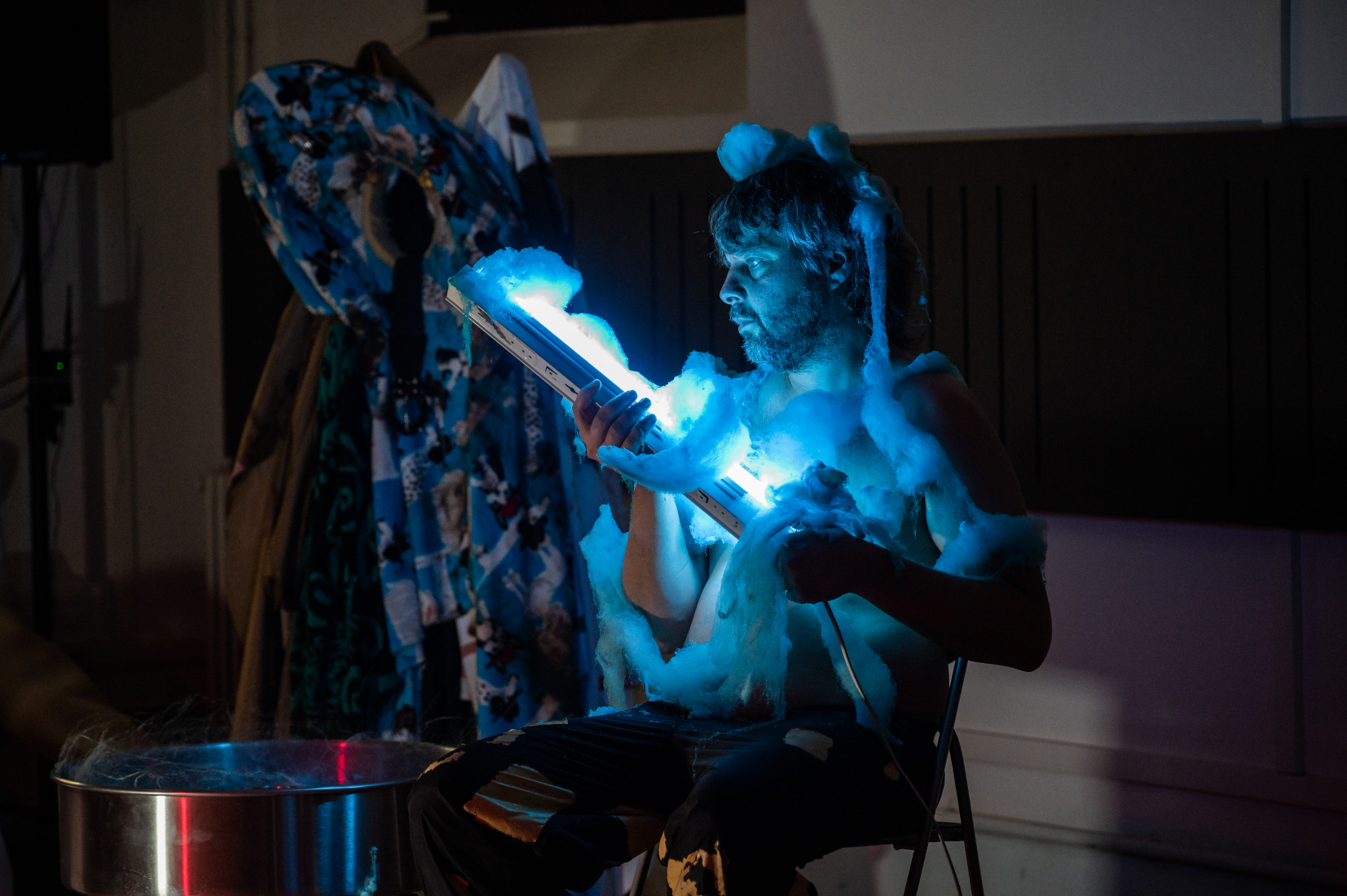 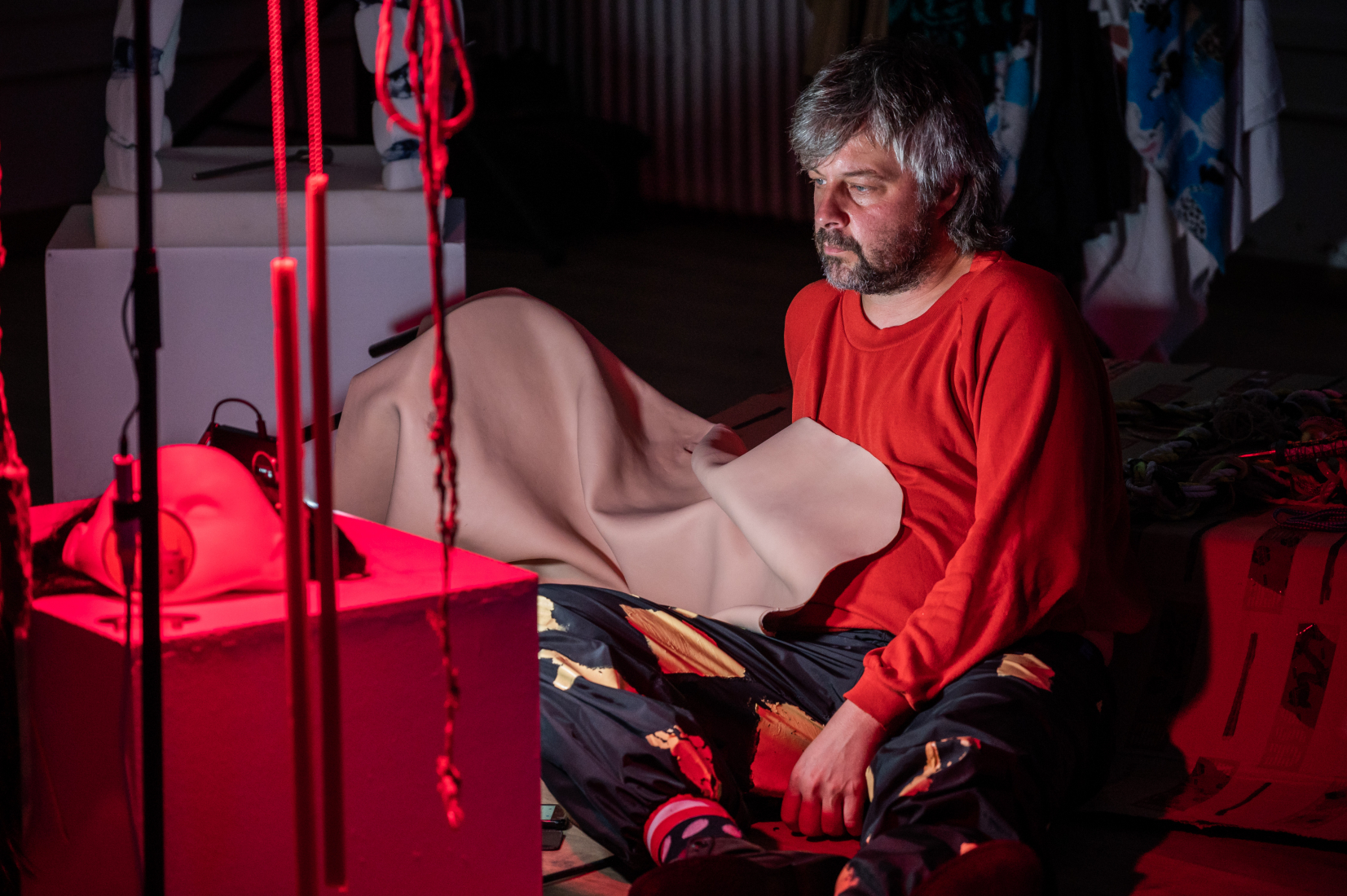 The Mr. Big police procedure is the inspiration behind a new installation by the duo Geneviève & Matthieu in La Capella, the result of a collaboration between Homesession (Barcelona) and Écart (Quebec).

Mr. Big is street slang for the head of a criminal organisation, as well as the name of a police investigation procedure used in Canada to elicit confessions in crimes that are deemed serious. Undercover police use this method in an attempt to gain trust and elicit a guilty plea from suspects. Mr. Big is also the title of a performance installation created by the duo of artists Geneviève & Matthieu. Through the use of living sculptures, two-way weapons and TV soundscapes in La Capella, Mr. Big (M. Gros in French) addresses issues such as the identity of individuals, surveillance, infiltration, the theft of ideas and illegal copying.

Geneviève & Matthieu: This duo of artists from Rouyn-Noranda, in Abitibi-Témiscamingue (Quebec, Canada), began their career in the late 1990s. Their work combines art, performance, music and daily life. They have been promoting the Écart centre, which is self-managed by artists, and the Rouyn-Noranda Performance Art Biennial for more than 20 years. They cast a critical eye on past and current art movements, DIY culture, conceptual art and performance art.