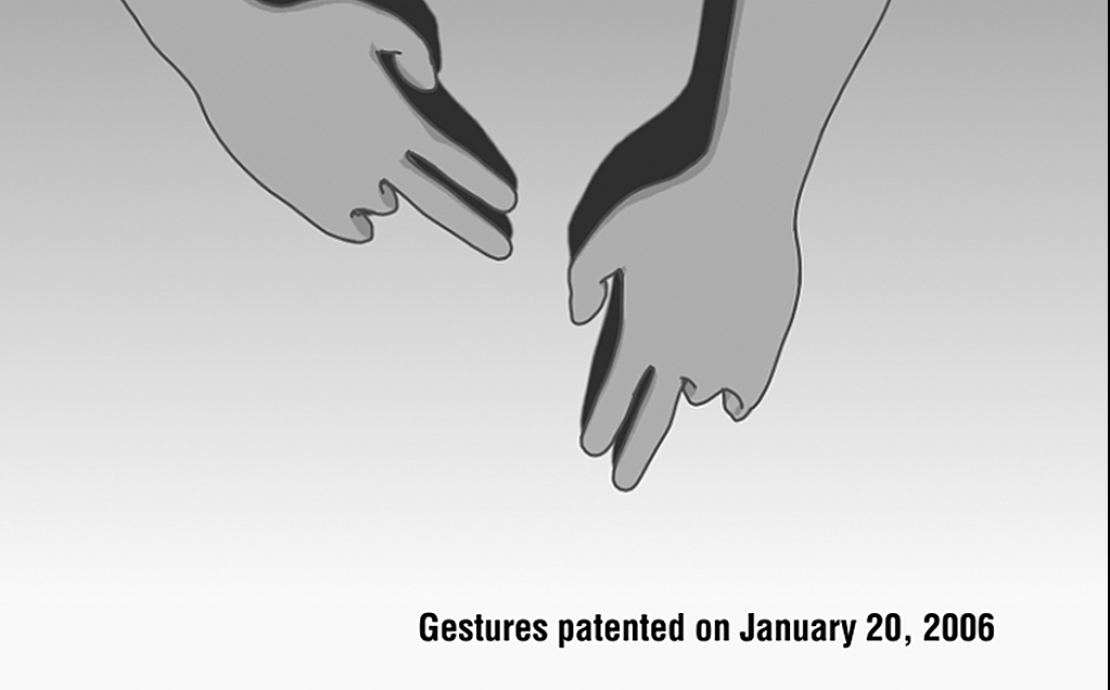 Julien Preveux What we should do next, 2006-2011. Courtesy Jousse entreprise gallery, París 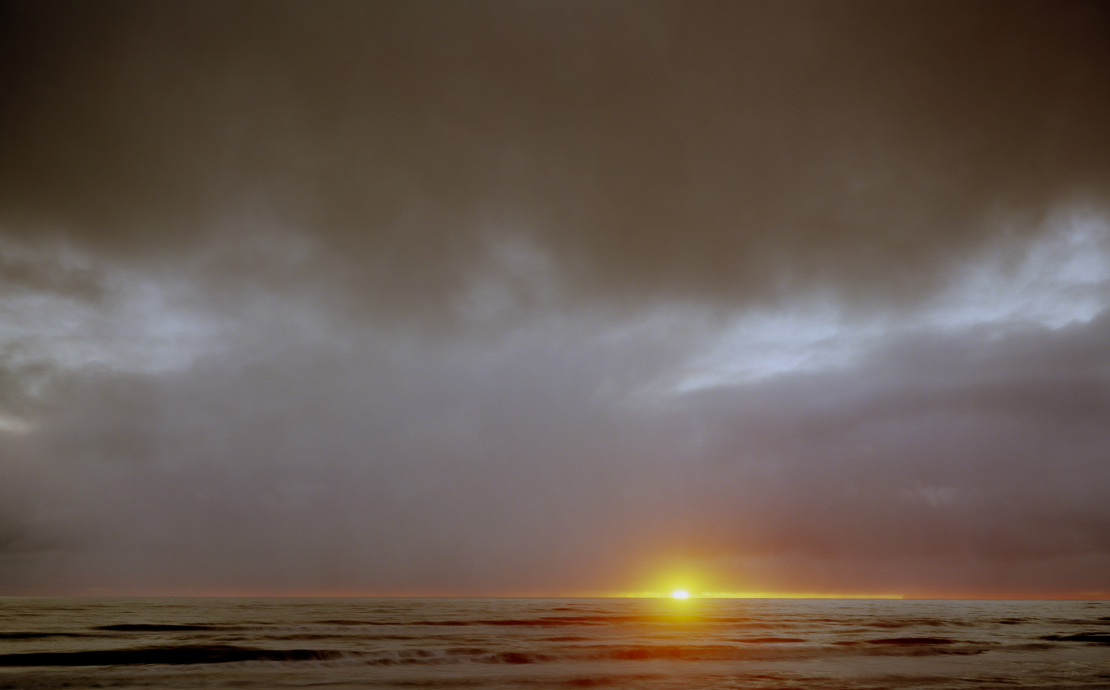 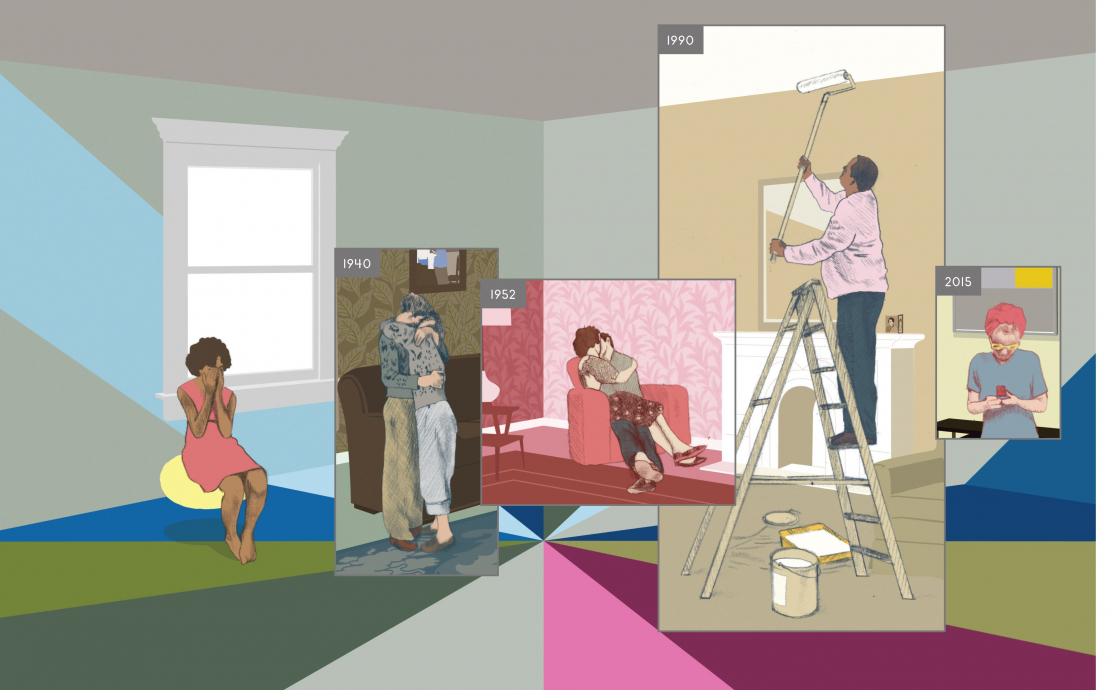 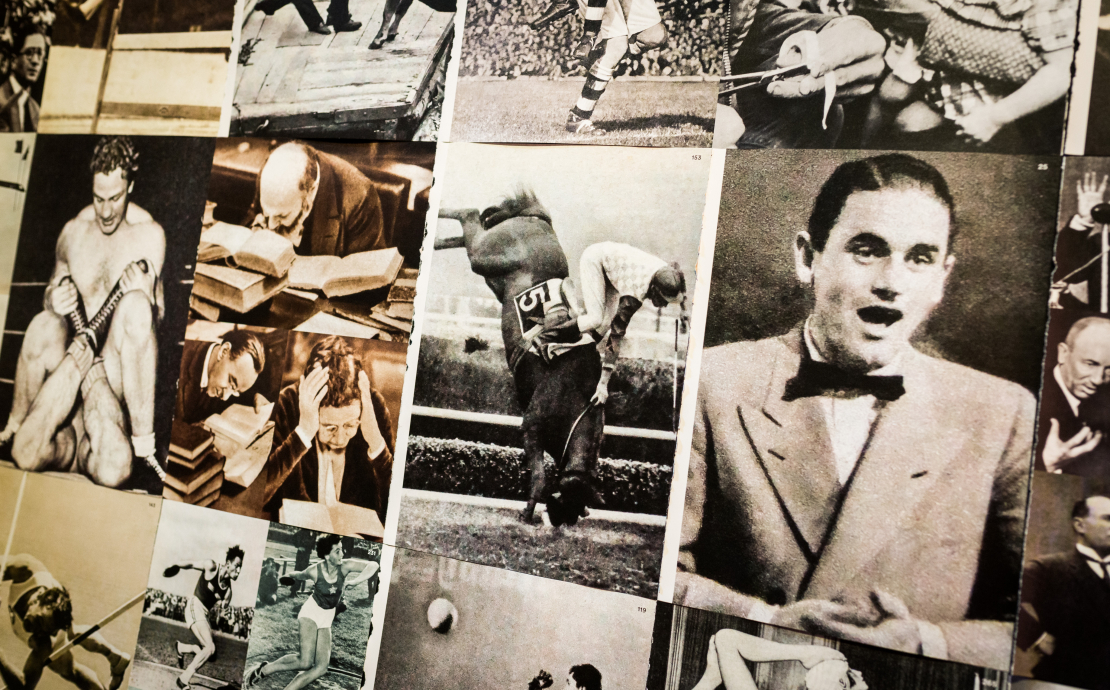 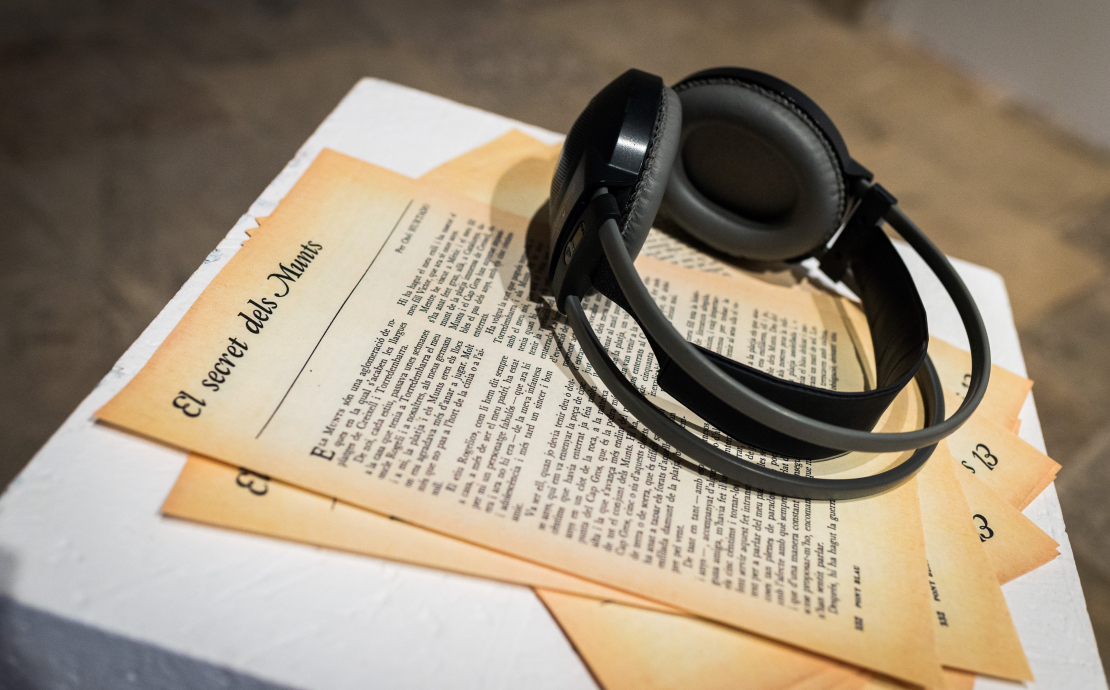 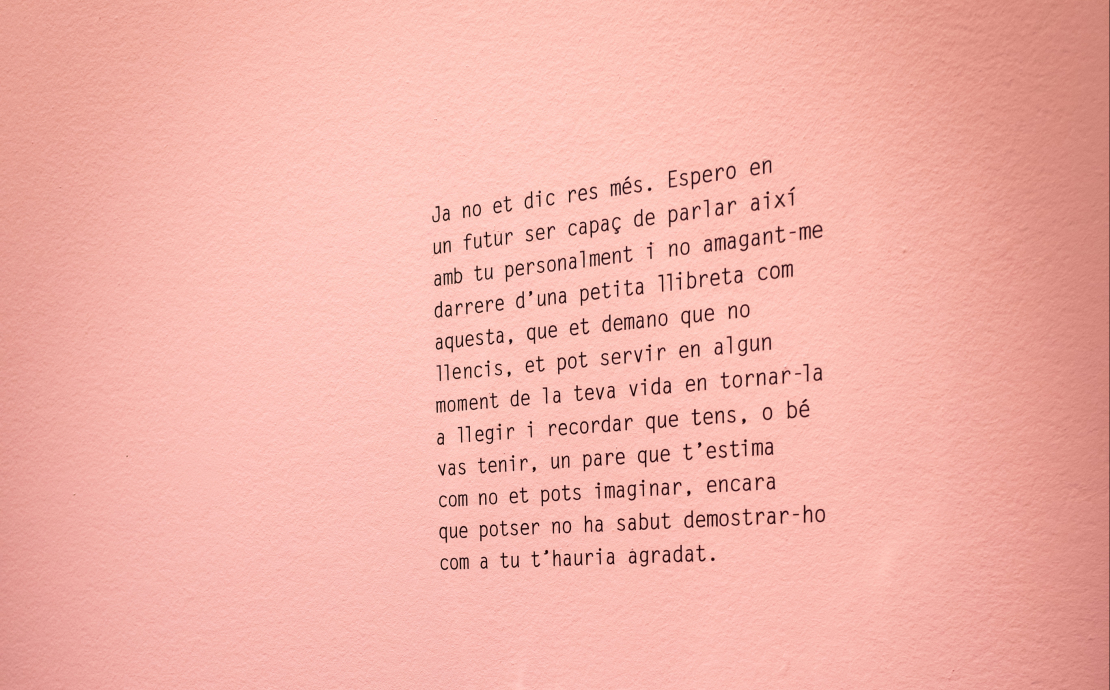 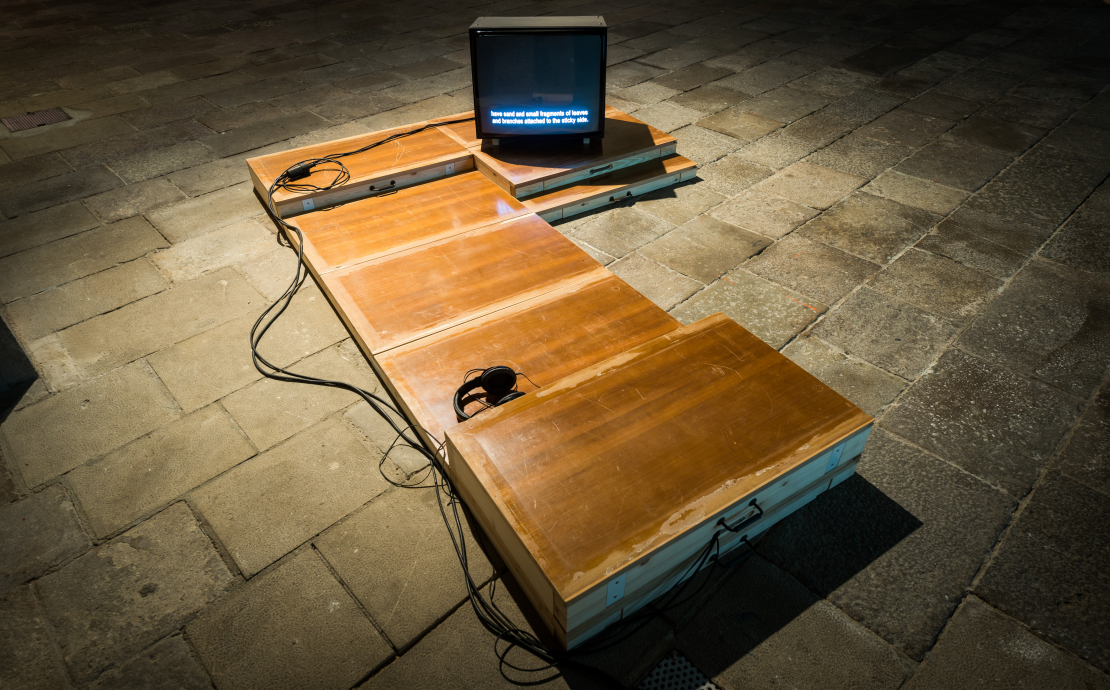 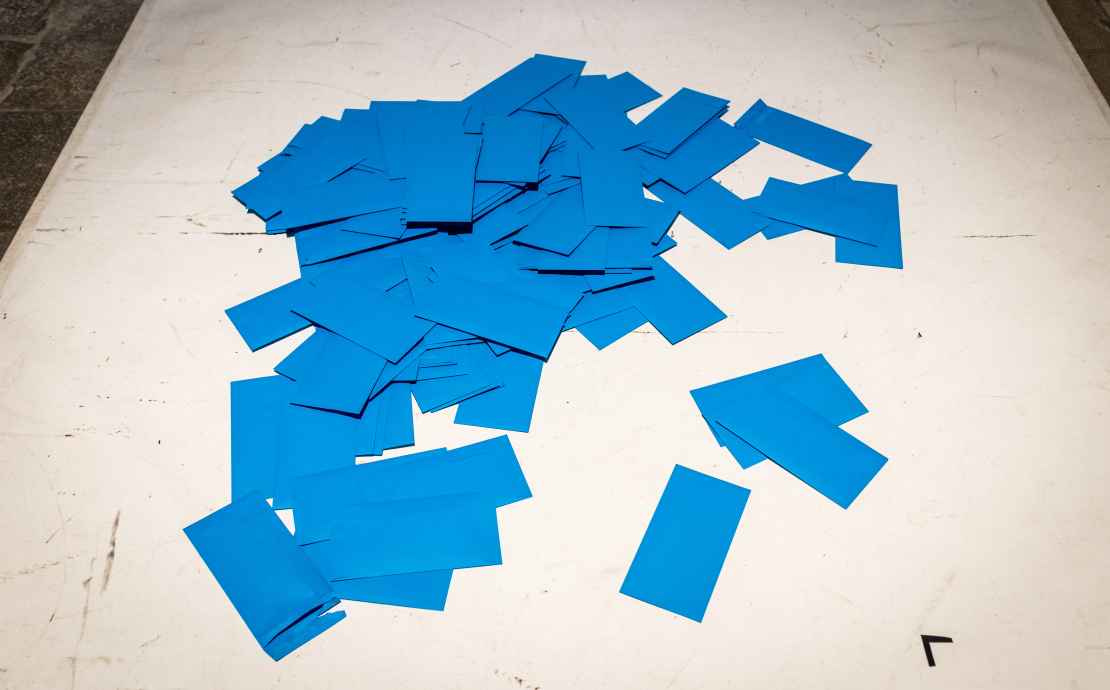 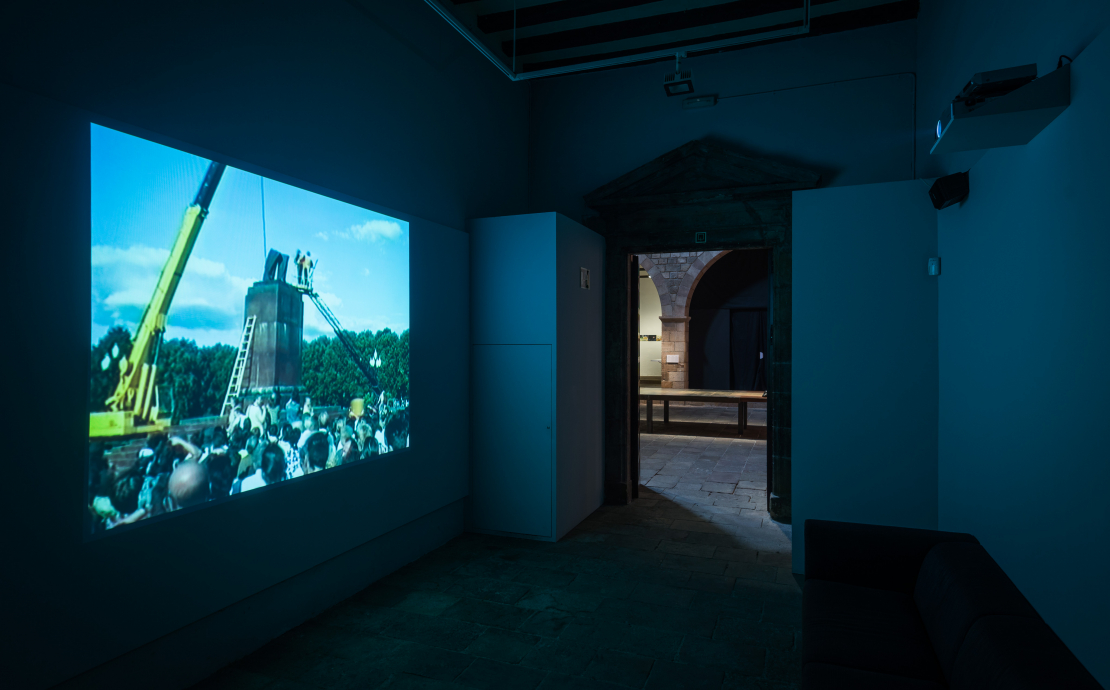 Deimantas Narkevičius, Once in the XX Century, 2004. Photo: Pep Herrero 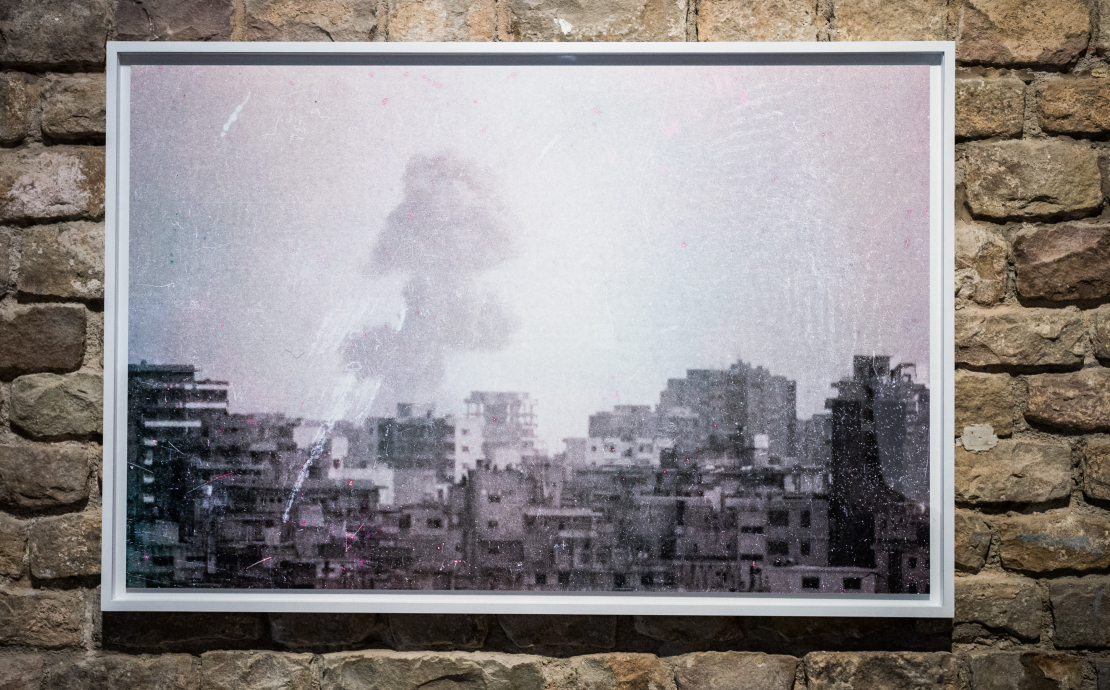 The Atlas Group / Walid Raad, We decided to let them say, “We are convinced” twice, 2005. Photo: Pep Herrero 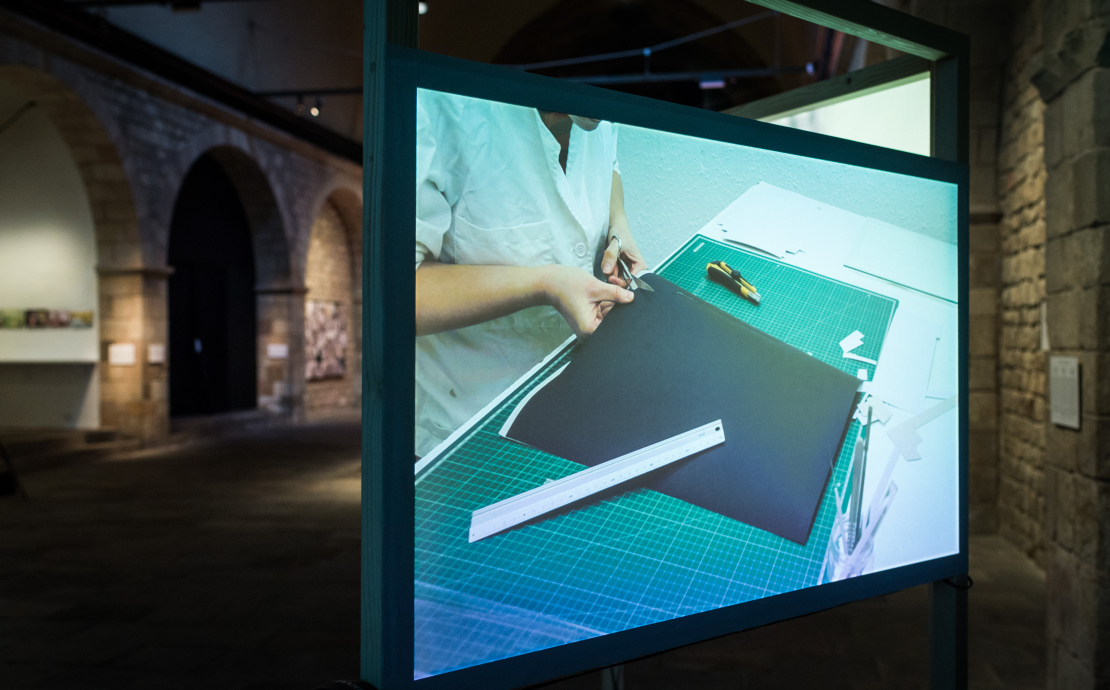 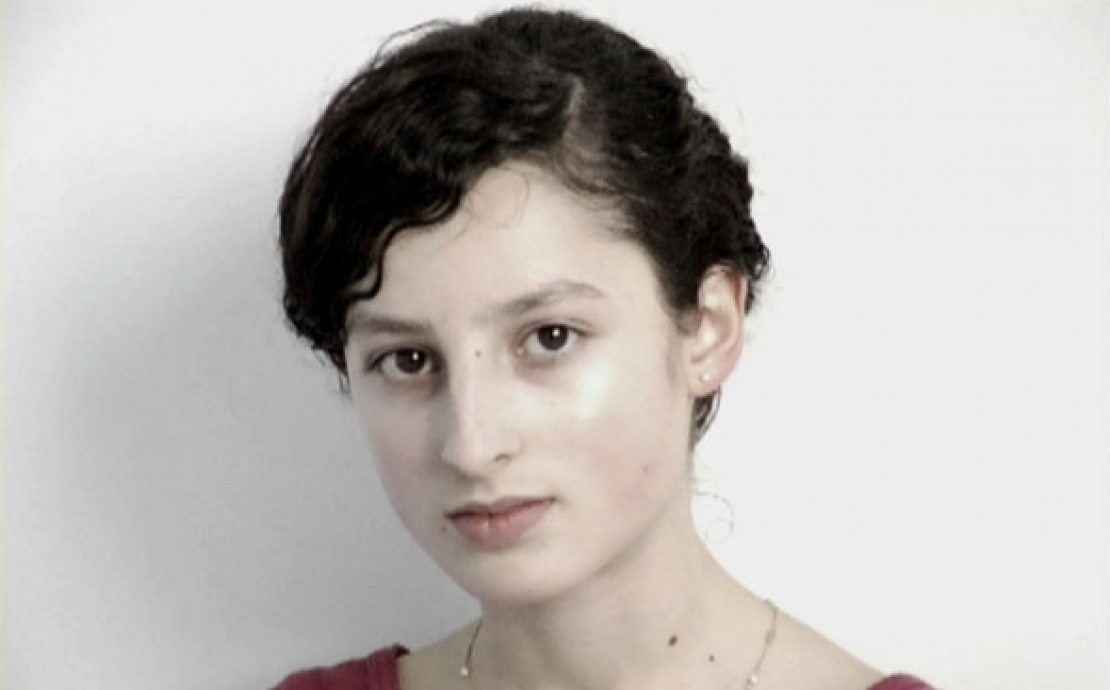 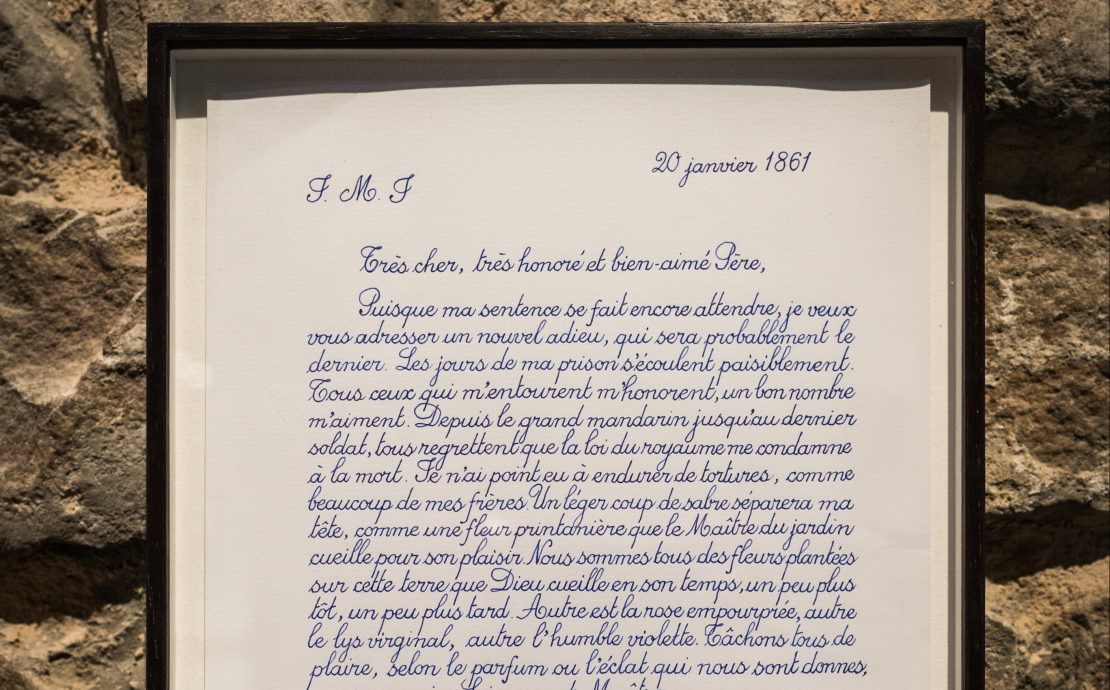 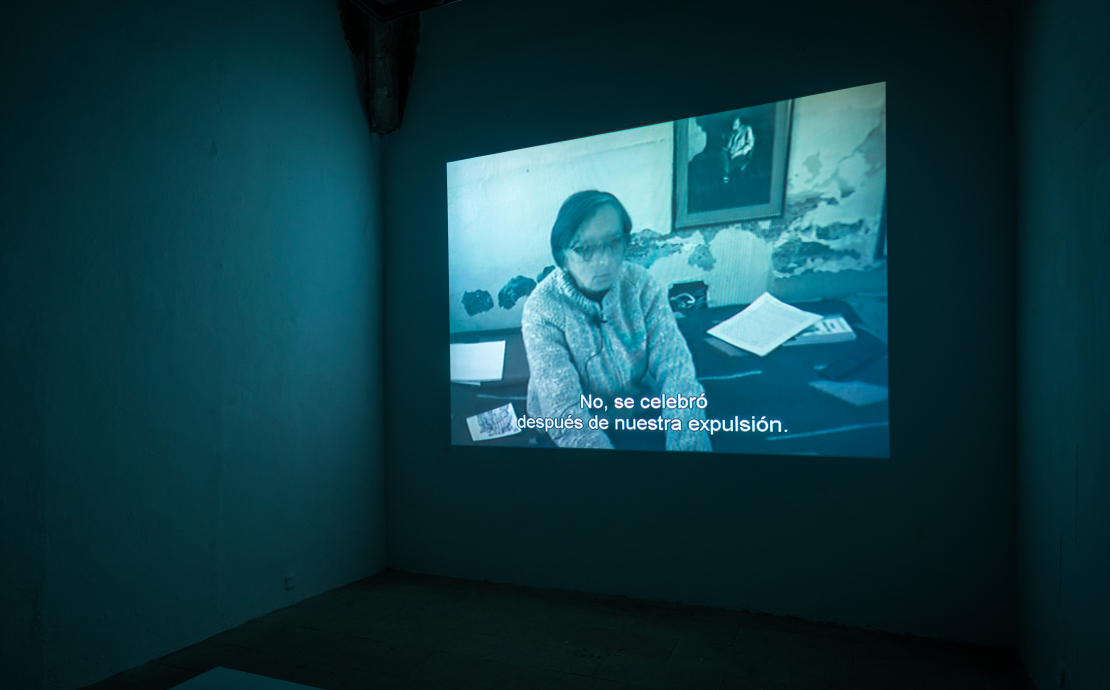 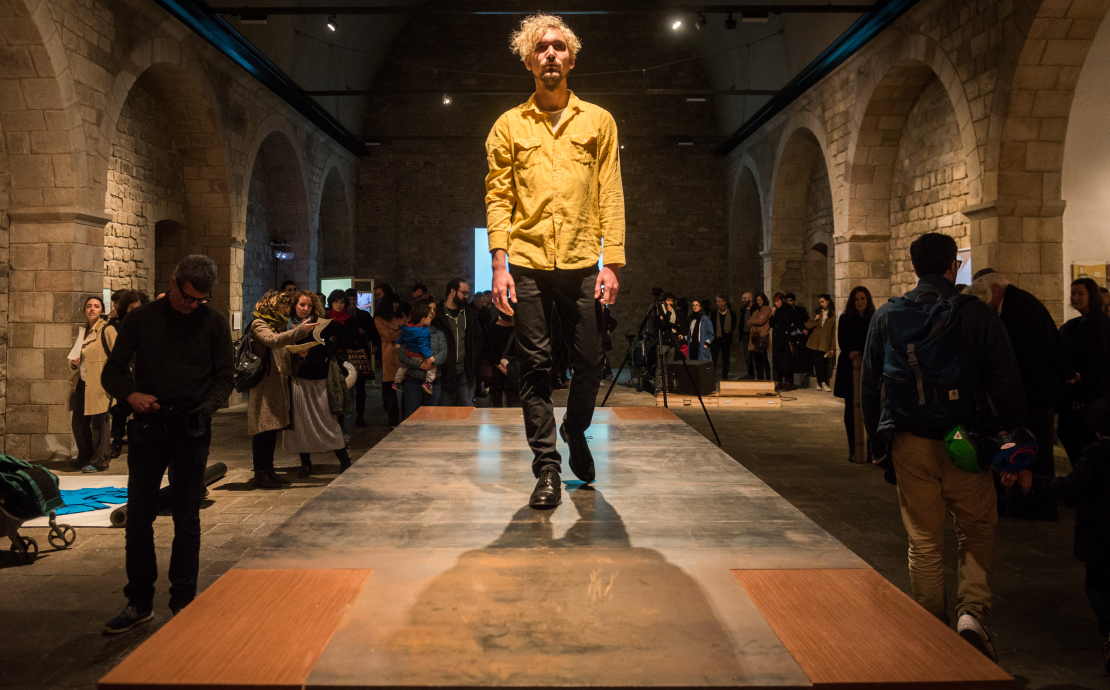 There is a nostalgia that does not look back, that does not restore or exalt the past; a nostalgia that makes the most of hindsight to reflect on history, but from within, mindful that there is a need to dwell in this physical and temporal time difference, to recognise the interdependence between the individual and the group, and so re-establish the link between memory and utopia. Like an exile, who lives amid memories and dreams, there are presents in which anamnesis and looking into the future, Proust and Becket, go hand in hand.

Recently we have seen – as with the Spanish Constitution or the events of 1714 – how the past returns as we ponder on alternative futures. But in whose name, how and why do we look back? With that gaze that is both critical and emotional, for the artists in this exhibition remembering is an act of rewriting that includes doubt, irony or the unattainable desire. Because it is not the return home that matters. Just as the home is not a closed community, so “the past is never dead”, says Godard, quoting Faulkner. This exhibition counters the verdict of events – facts made ready for museum presentation and consumable – and opens up a space of resistance and possibility, the space of nostalgic dissidence.

ACTIVITIES WITH THE ARTISTS:

Superficie con linea by Francesco Arena
Daily during opening hours
Sign up as an individual or in groups of two or three people at the information desk or by writing to: lacapella@bcn.cat

Un viatge d'anada i tornada by Lúa Coderch
April 1, 10 a.m. / Moll de Drassanes (no street number)
Limited number of places. Reservations at: lacapella@bcn.cat
This open-air activity may be affected by the weather

Nostalgic-dissidence visits of the exhibition and La Capella with Núria Miret and Judith López
Every Saturday, 6.00 p.m.