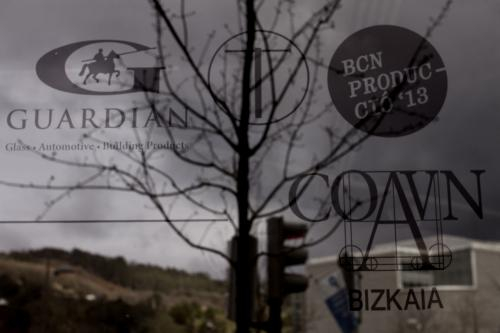 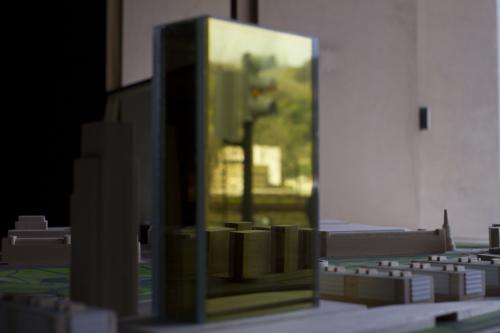 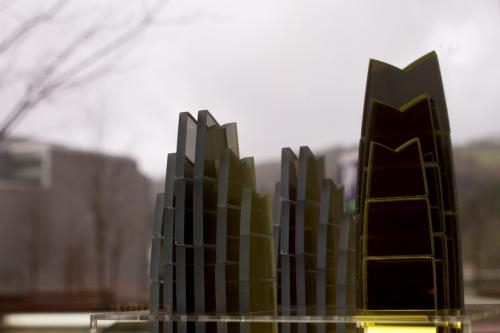 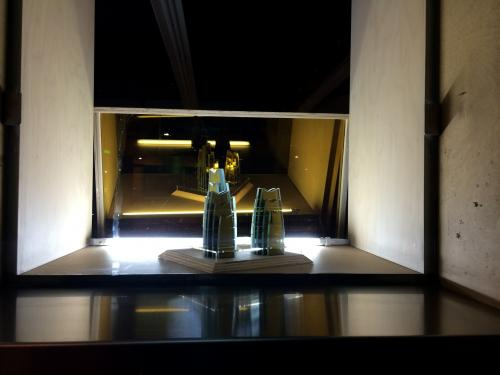 Gold 20, by Ainara Elgoibar, is one of the two projects selected in the delocalised project category within the framework of BCN Producció 2013.

Ainara Elgoibar (Mungia, Basque Country, 1975) lives and works between Bilbao and Barcelona. Holding a BA in Business Management and Administration from the University of Deusto, in 2005 she decided to redirect her career path by pursuing a BA in Fine Arts at the University of Barcelona, with periods of study in New York (The Cooper Union) and Manchester (Manchester Metropolitan University). She is currently an artist-in-residence in the Pinotxo programme at the Fabra i Coats Creation Factory in Barcelona. Elgoibar’s work focuses on the idea of the copy as repetition which in itself differs from a distant original that seeks to be reconstituted, centring her object of study on pop music and its related consumption behaviour.

Gold 20 is an industrial video of an experimental nature whose main feature is a type of glass of the same name and that is characterised by its gold colour, yet it does not contain gold. A high-end glass which, over and above the functional performance improvements yielded by not having gold, is particularly interesting from an aesthetic perspective as it turns the rays of light it reflects (24%) a shade of gold and not those that pass through the glass. A material whose potential customers are major corporate architecture companies.

The project harks back to the tradition of industrial filmmaking to explore the limits between this and the artistic genre in a video which, since its inception, has been delocalised and proposes a step further in developing this idea within the context of BCN Producció.

So the video Gold 20 shows the process of making this material with different work done with him, while reporting two models and an intervention in the premises of the headquarters of Bilbao COAVN (Association of Vasco Navarro architects), make us think about what the implications that the use of a material of this kind, has beyond the functionality and efficiency are. 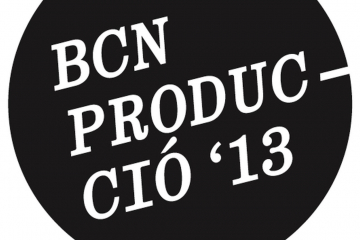