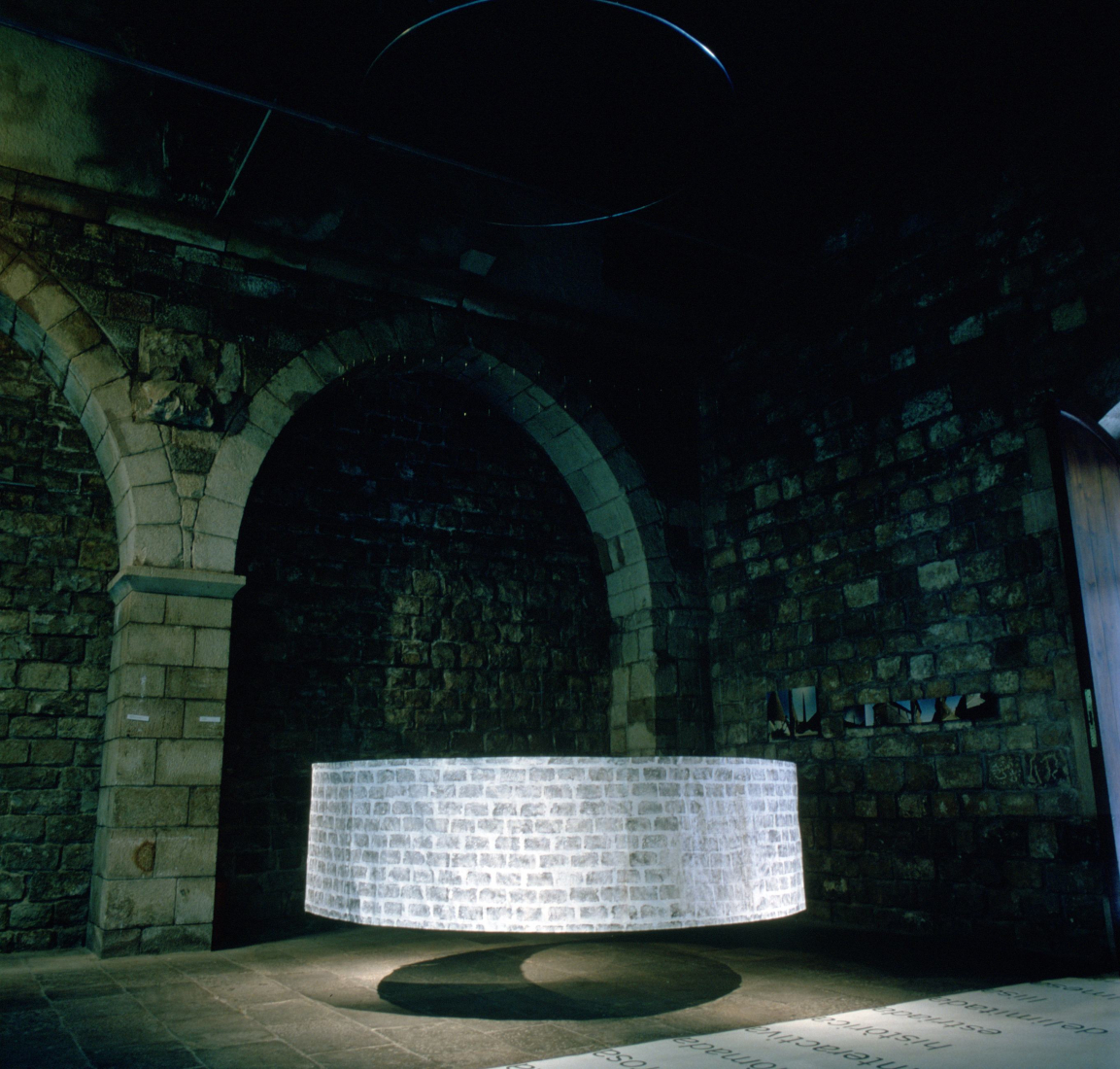 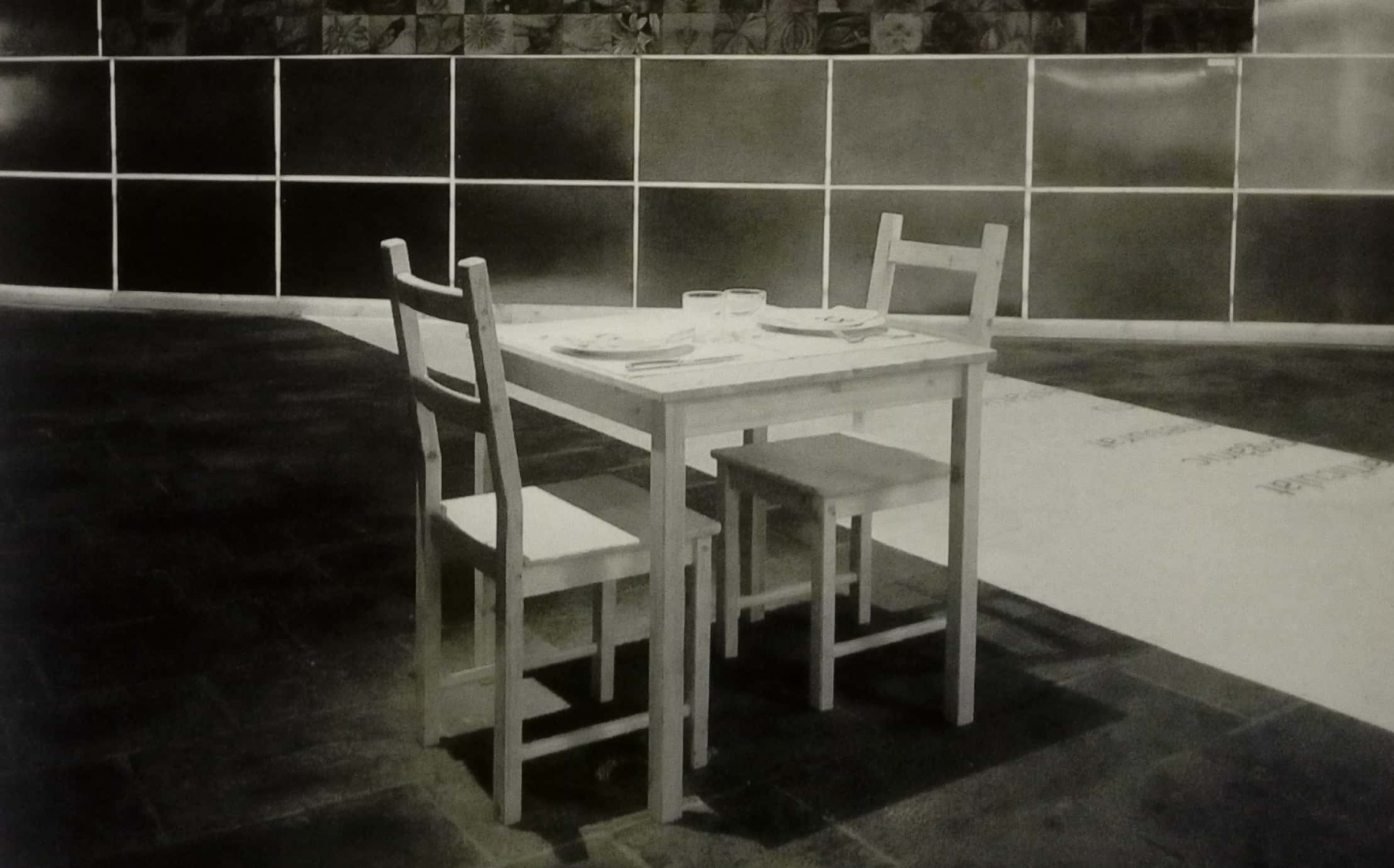 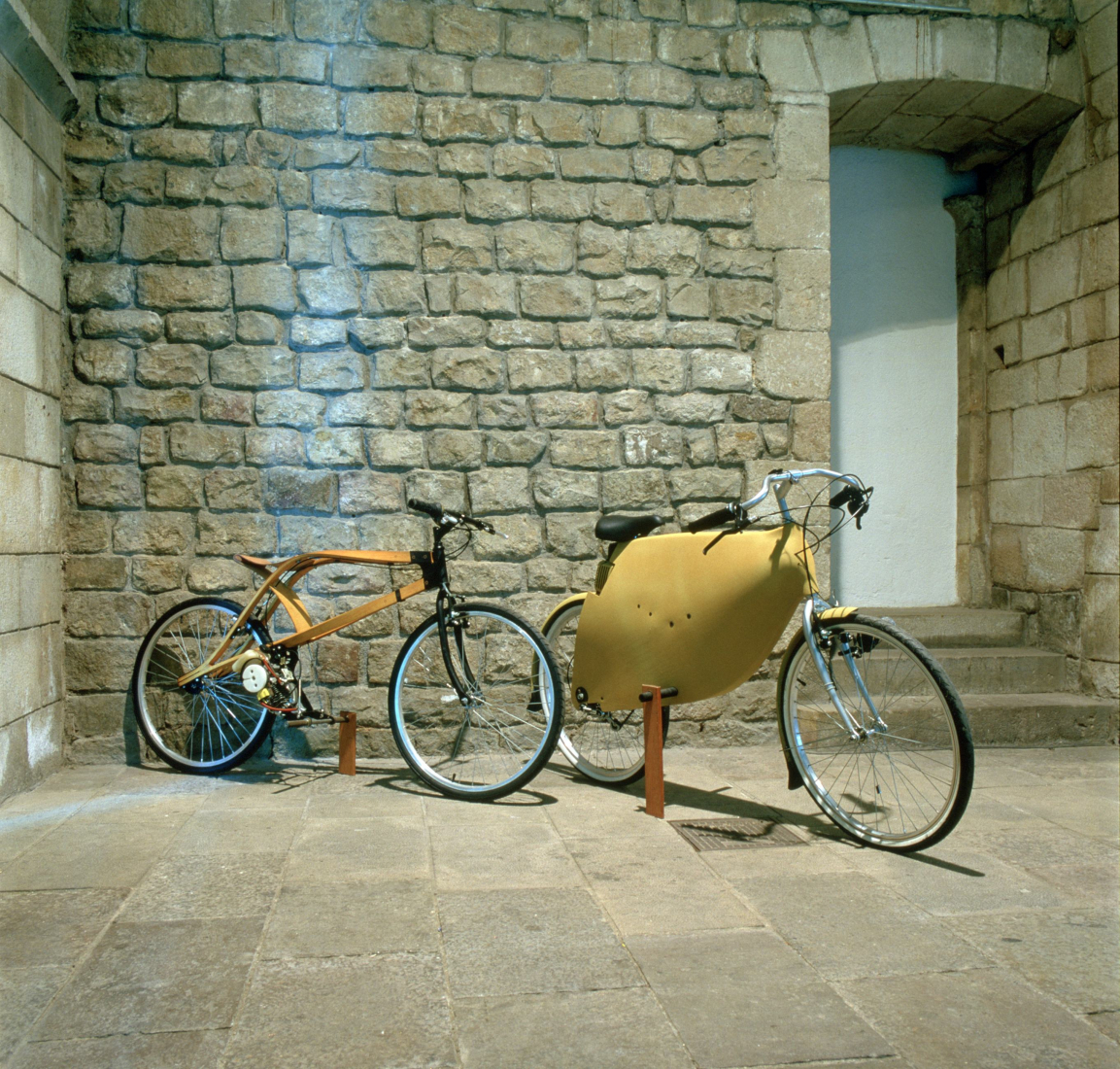 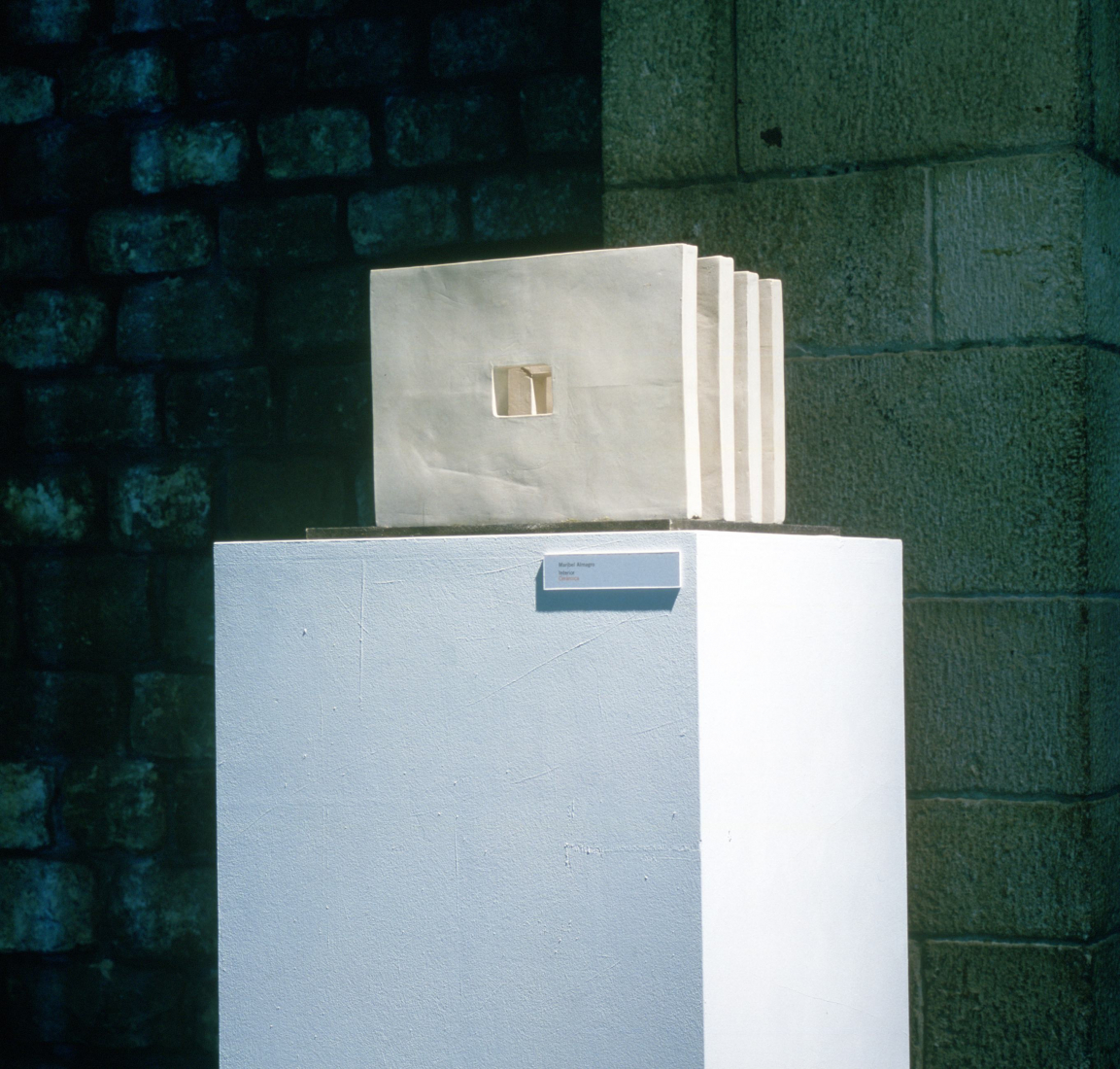 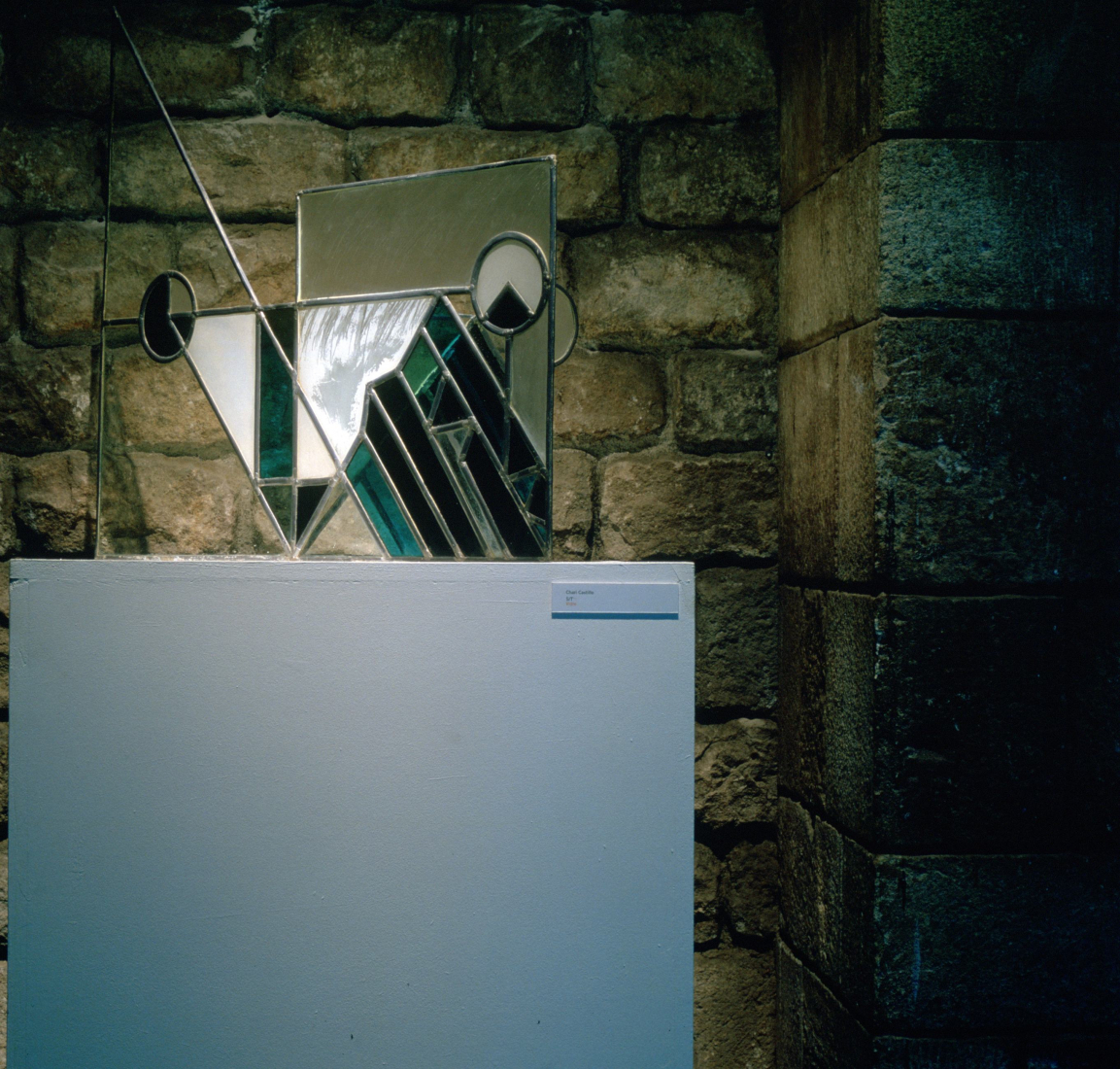 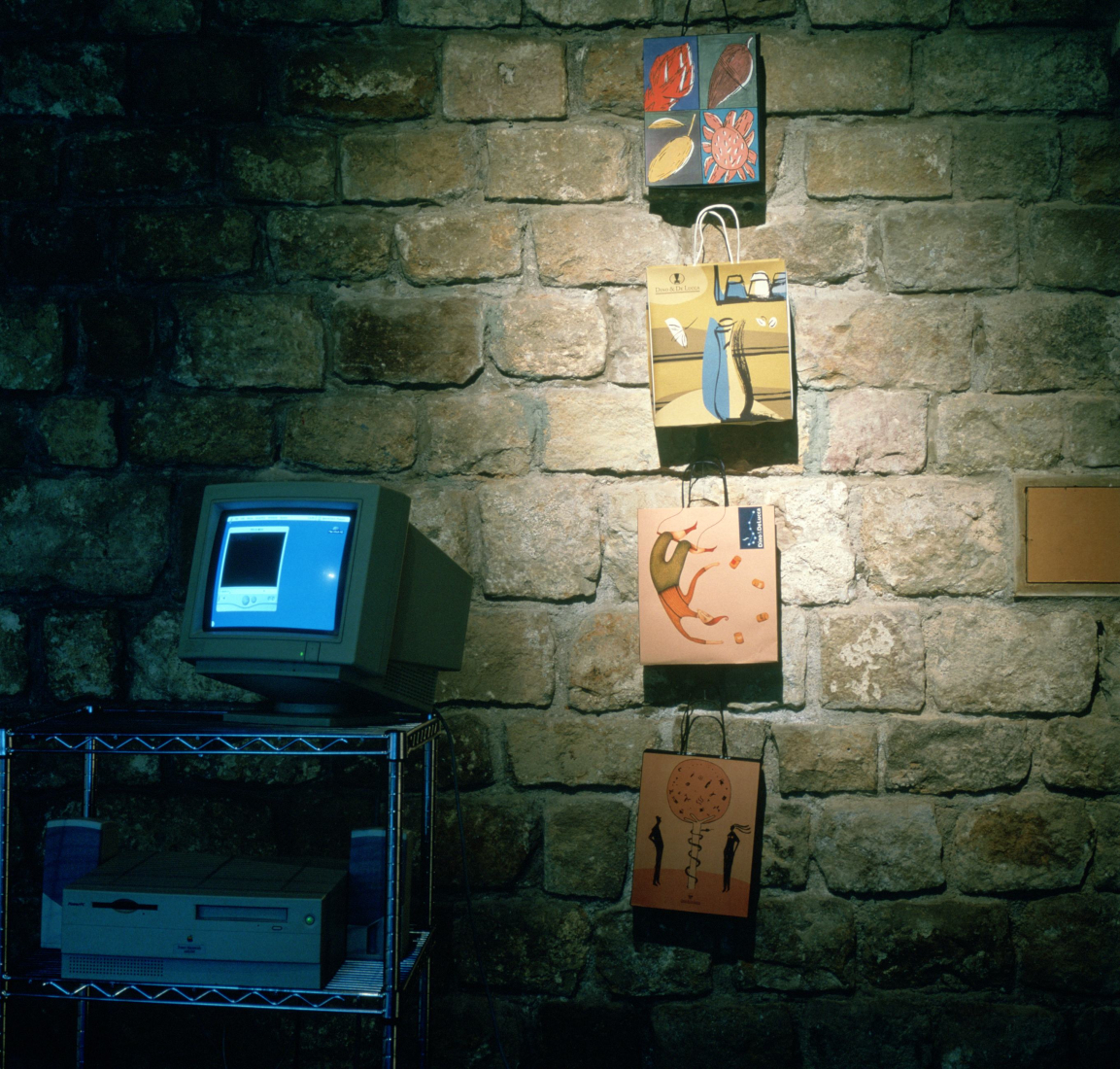 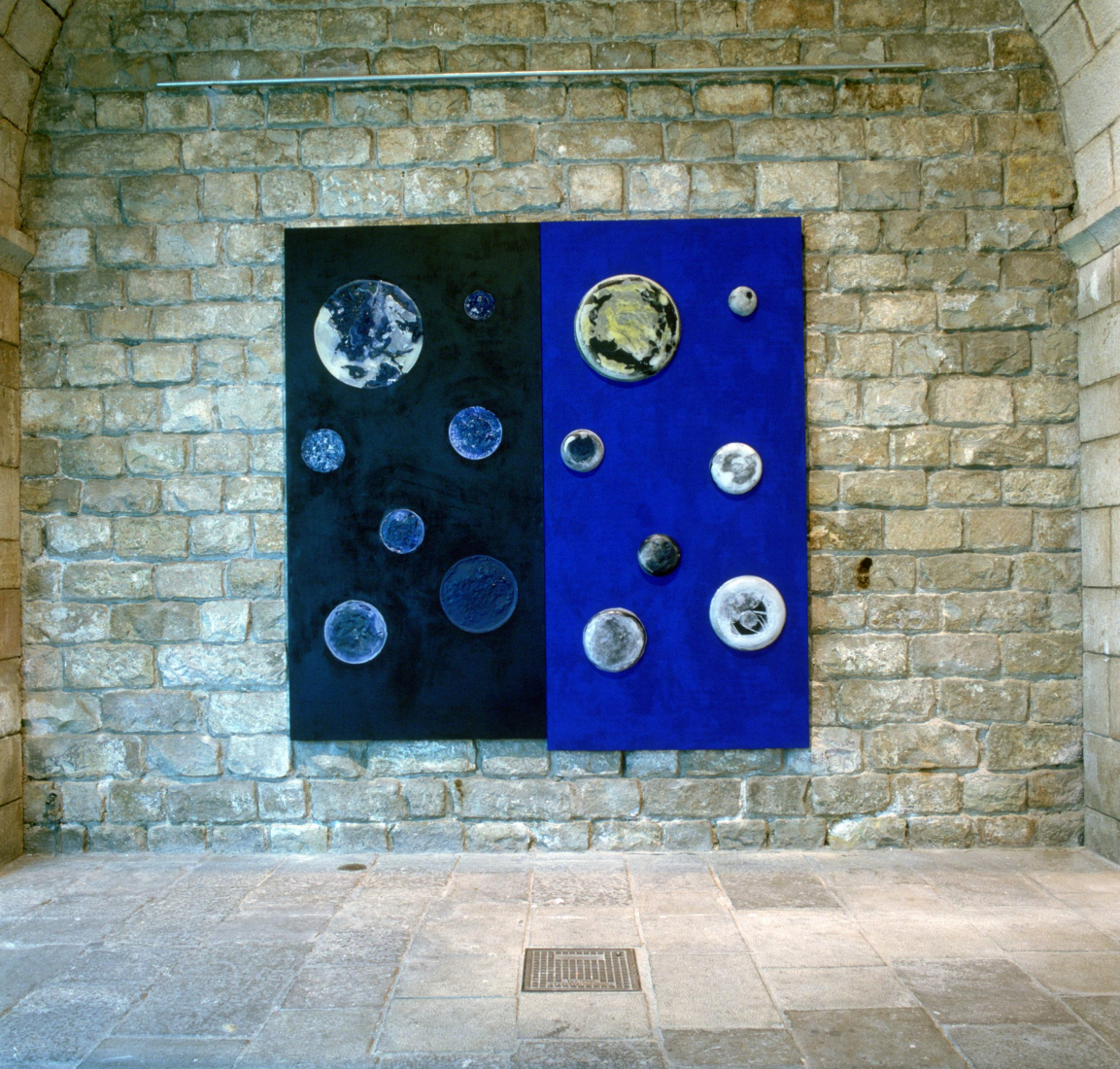 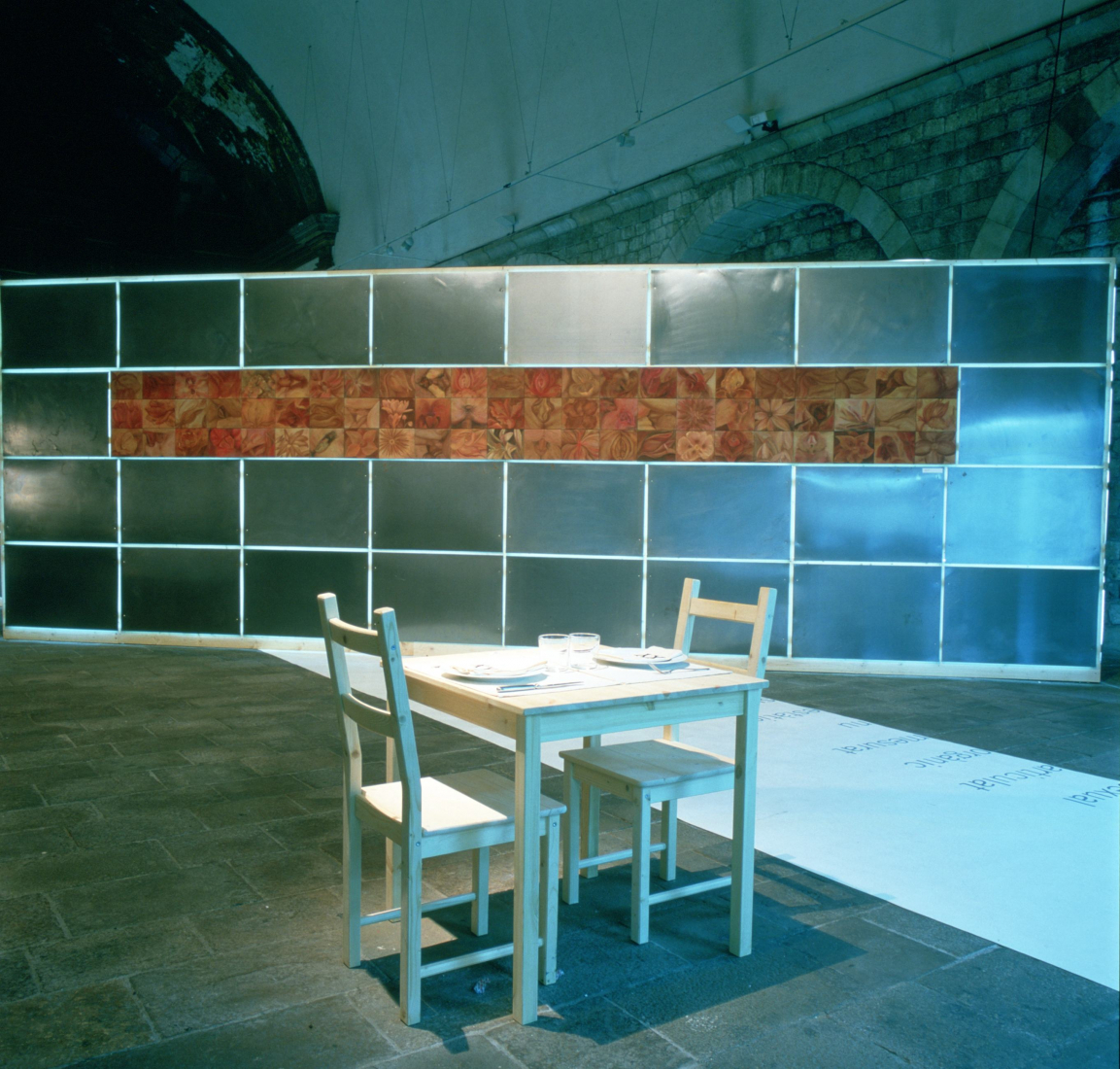 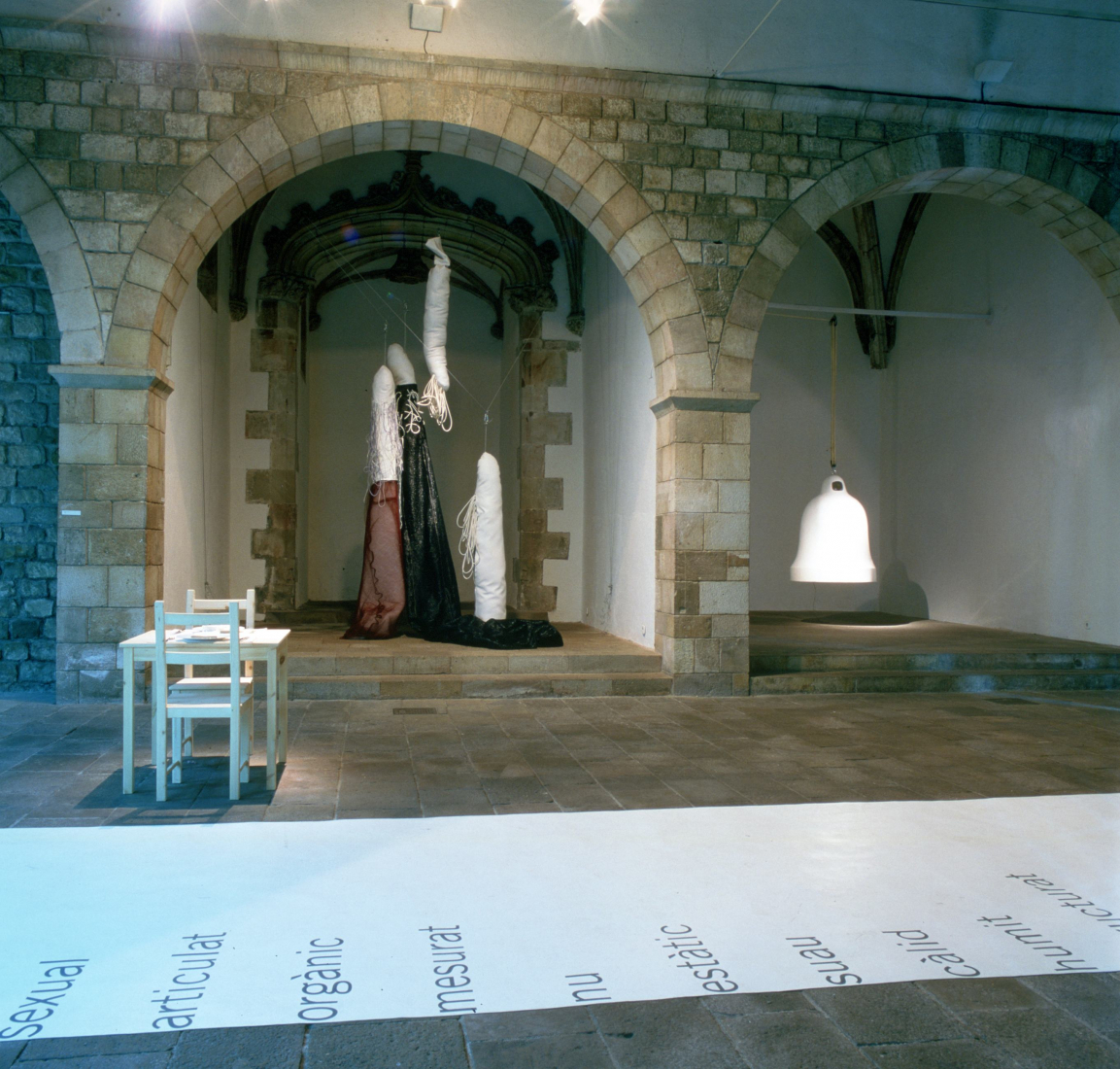 Young artists and designers from the Massana School

Art and design are representative activities, symbolic constructions like philosophy or science which we construct for ourselves in order to make sense of the reality surrounding us. Art and design, therefore, are forms of knowledge, constructors of sense. Nevertheless, in contemporary culture the construction of sense is by no means an easy task. Since Nietzsche’s "God has died" and the subsequent loss of the last reference point capable of giving sense to other symbols, nihilism has become the base of our existential condition. In my opinion, from this approach there are at least two directions that the artist can take. One is the affirmation of the work of art as an "empty carcass", as a form that has lost its content, a metaphor for nihilism, something that Eugenio Trías saw in the work of Marcel Duchamp. Another direction is to affirm the artistic deed as an existential act, as affirmation of this subjectively experienced project of which Sartre spoke. If man is condemned to be free, if man has to construct a sense to his life, if his actions are basic and inescapable elements, the threads that weave the fabric of his life, the artistic deed can be one of these generators of sense. The work of the sculptor Giacometti perhaps reflects this existential condition of modern man between being and the void.

Within this context, what then should the role of art and design schools be? We are fully aware that they cannot limit themselves to merely teaching a series of techniques and describing how they have been applied throughout time. We also know that these teaching institutions are fundamental for creating and maintaining an authentic artistic culture in our society, although the power-holding authorities do not, on many occasions, see it in this way. Art and design schools have to have a solid connection with the present, but it must be a critical connection, a critical view that can offer possible solutions to both the worlds of art and design and to those of the wider global situation. The art and design schools must contribute to inspiring a certain attitude, a certain gaze that makes it possible to deepen human values and construct a work with sense. This can only be achieved by developing the poetic qualities of each student, but from the conviction that art is not merely a play on forms or that design is not the simple response to market needs. On the contrary, the conviction that art and design are constructors of sense could provide greater depth to the students as human beings and to their work as an expression of their relationship with the world.
This exhibition shows the work produced by the students at the Massana School during the last few years. The heart of the exhibition does not lie in the discourse of the organiser but in the works themselves and the educational reality that makes them possible. The works selected have an undoubted value in themselves as both works of art and design projects and are, at the same time, the tangible results of the educational processes and special traits that, with the passing of time, have formed the Massana School’s very own idiosyncrasy. The work of these young artists and designers who are now beginning to show their work forms one of the bases from which the future will be nourished.
The first trait that should be highlighted is undoubtedly the multiplicity of languages, techniques and formalisations that we come across at this exhibition. This is wholly down to the great diversity of artistic and design specialities given by the Massana School, along with the equally great diversity of the student’s origins. The presence of students from not only Spain and Europe, but also Asia and Latin America, has made the Massana School one of the most cosmopolitan teaching centres. The wealth of this mix of identities is also expressed in the possibility that the students’ work in a specific speciality can be influenced by other disciplines. This is clearly evident in the fine arts, but also manifests itself in the applied arts and design work.

In this exhibition, we have not separated the items on show by discipline, but by poetic affinity or for the relationship they have with the space in the Capella. We thus intend to intensify the possibilities for the public to read and interpret the work. We have also attempted to provide the necessary information so as to supply the code that can help in an understanding of the educational process that the works on show have arisen from.
Along these lines, after selecting the pieces for the exhibition, we have grouped them into five thematic areas which offer the visitor a clearly defined itinerary: the city, the body, space, the form and utopias. This is just one of many possible categorisations, but the idea is to help show the formal and thematic richness of the works in the exhibition.

It is not easy to describe the numerous expressions of poetic art we can see in the works on show. Nevertheless, in the fine arts (painting and sculpture) we can find a solid connection with the most current trends in these disciplines. The sculpture students tend to approach their work in relation to the physical and urban environment, in relation to their own bodies or by exploring the significant or poetic possibilities of objects. In painting we are able to observe a tendency towards abstraction which is expressed in both the investigation into the perceptive elements linked to the natural world and the construction of imagined universes. Notwithstanding this, we can also find the small-scale poetic re-creation of private universes or work based on the repetition of the same formal pattern from which variations are established.

In the teaching of applied arts (jewellery, ceramics, lacquering, glasswork, enamelling, mural techniques, engraving) a radical change has taken place in other centres. The central idea has been a break with formal traditions that straitjacketed them into very narrow formal parameters. This break with tradition has opened up the possibilities of experimentation in these disciplines, of variability, of the expressive and constructive ability of innovative art, which has meant the elevation of the formal, expressive and cognitive level of the applied arts and their parity at all levels with that of the fine arts.

In design (industrial, interior, graphic, textile and illustration) the work starts off from what we could call a certain image of the human being. The industrial design teachers clearly pose this problem when they state that this image must be complete, and which includes both the material and the tactile as fundamental elements of human perception. This is how a response is given to the excesses of the computing world that seem to have multiplied the possibilities of information from one side of the world to the other, but which reduce the ability to experience things to simply seeing and touching with the fingertips. The idea is not to lose track of the image of being a full, balanced human being who interacts with the material world. Therefore, a clear way of delving further into these aspects is to work on the form from the tactile and the muscular, searching for and creating forms from the exploration and manipulation that the entire body implies.
There is a dominant idea that for a design to be produced you have "to get your hands dirty", preserving the tactile and functional qualities of the objects, but at the same time, allowing for a deeper experimentation of them. The creation of objects should not necessarily follow the formal rules of fashion, since this would mean their immediate sell-by date. In the same way, the needs of the market are taken into account, but with a critical look. Also reflected in these works is the interest in exploring pedagogically the possibilities of relationships between the different disciplines.