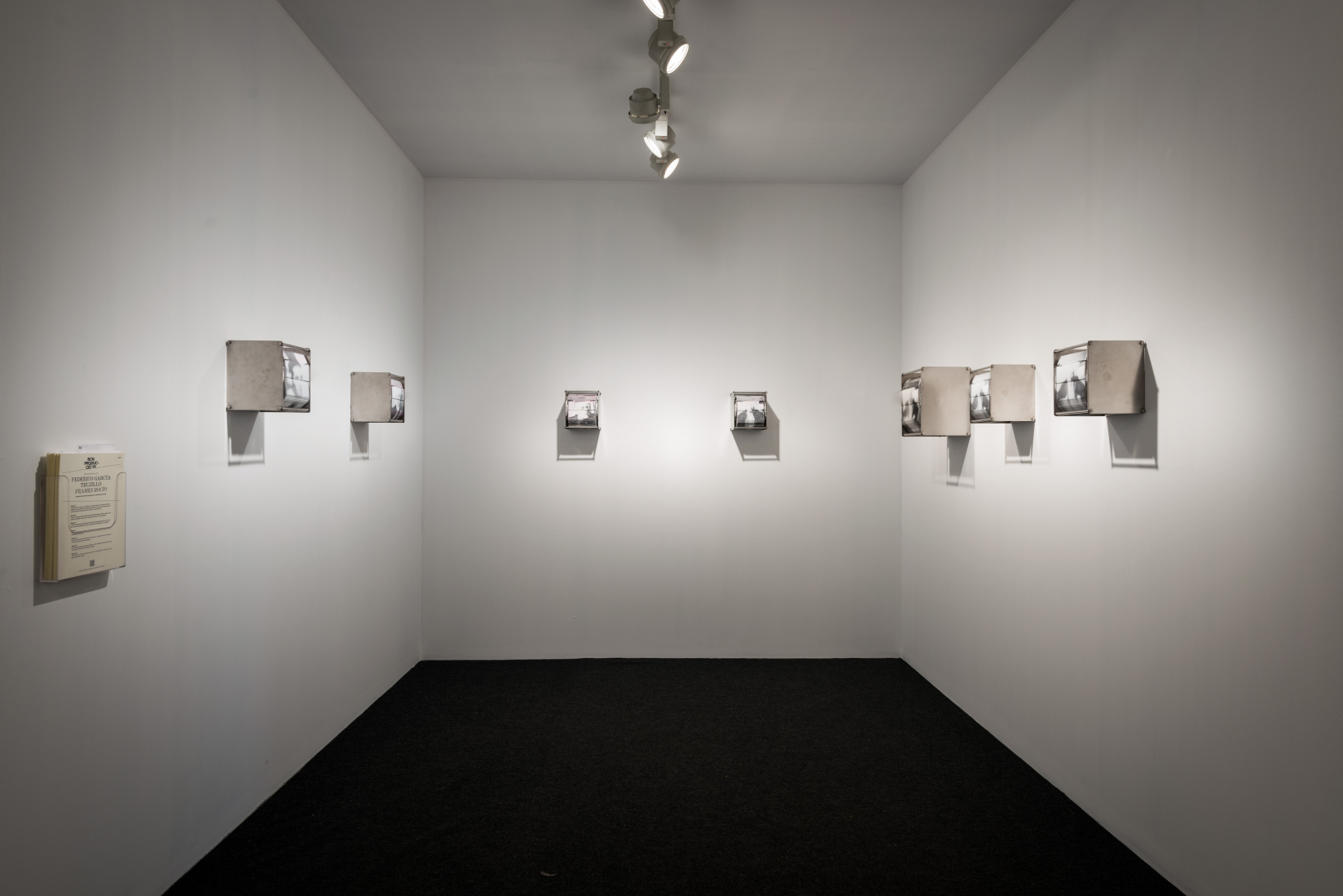 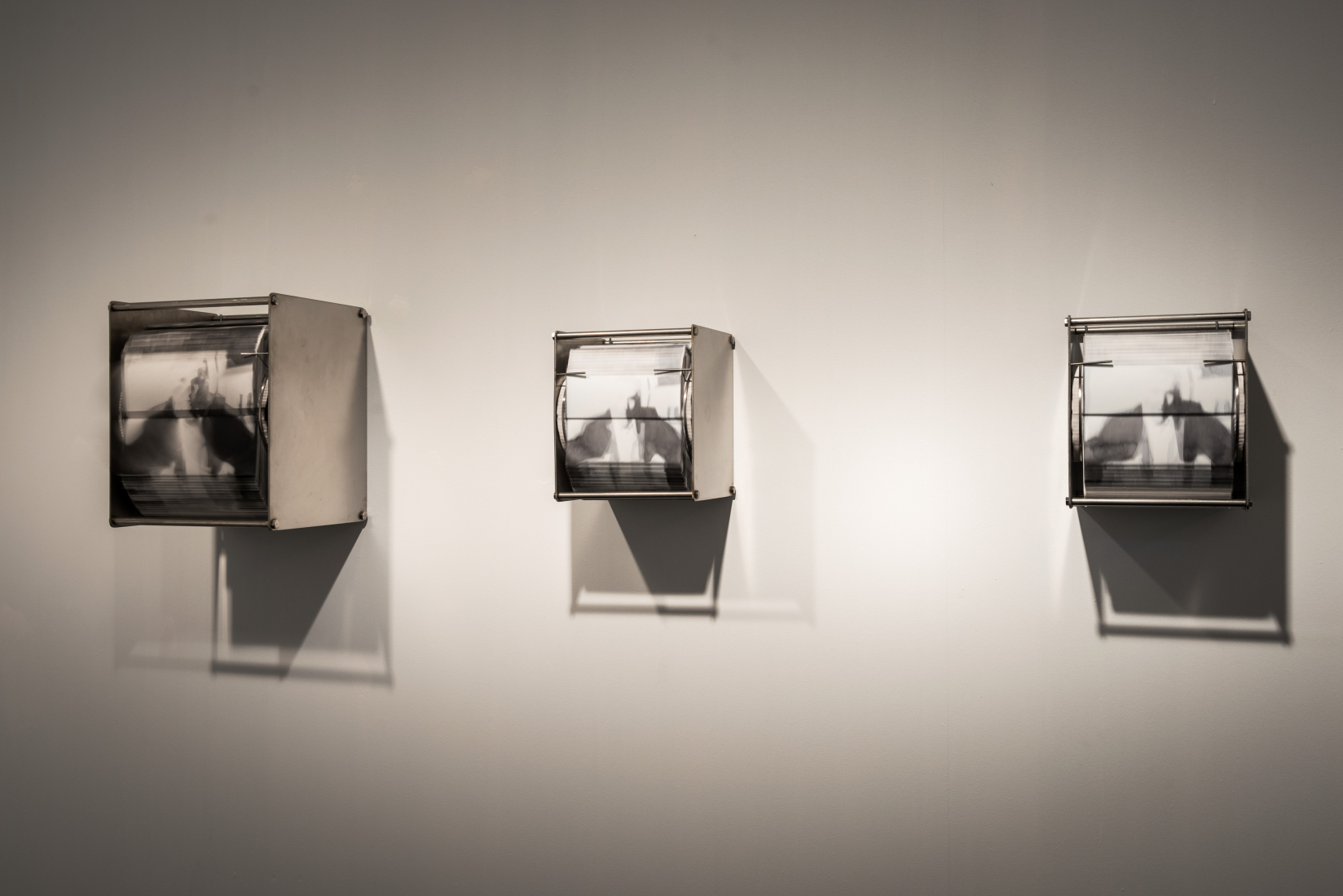 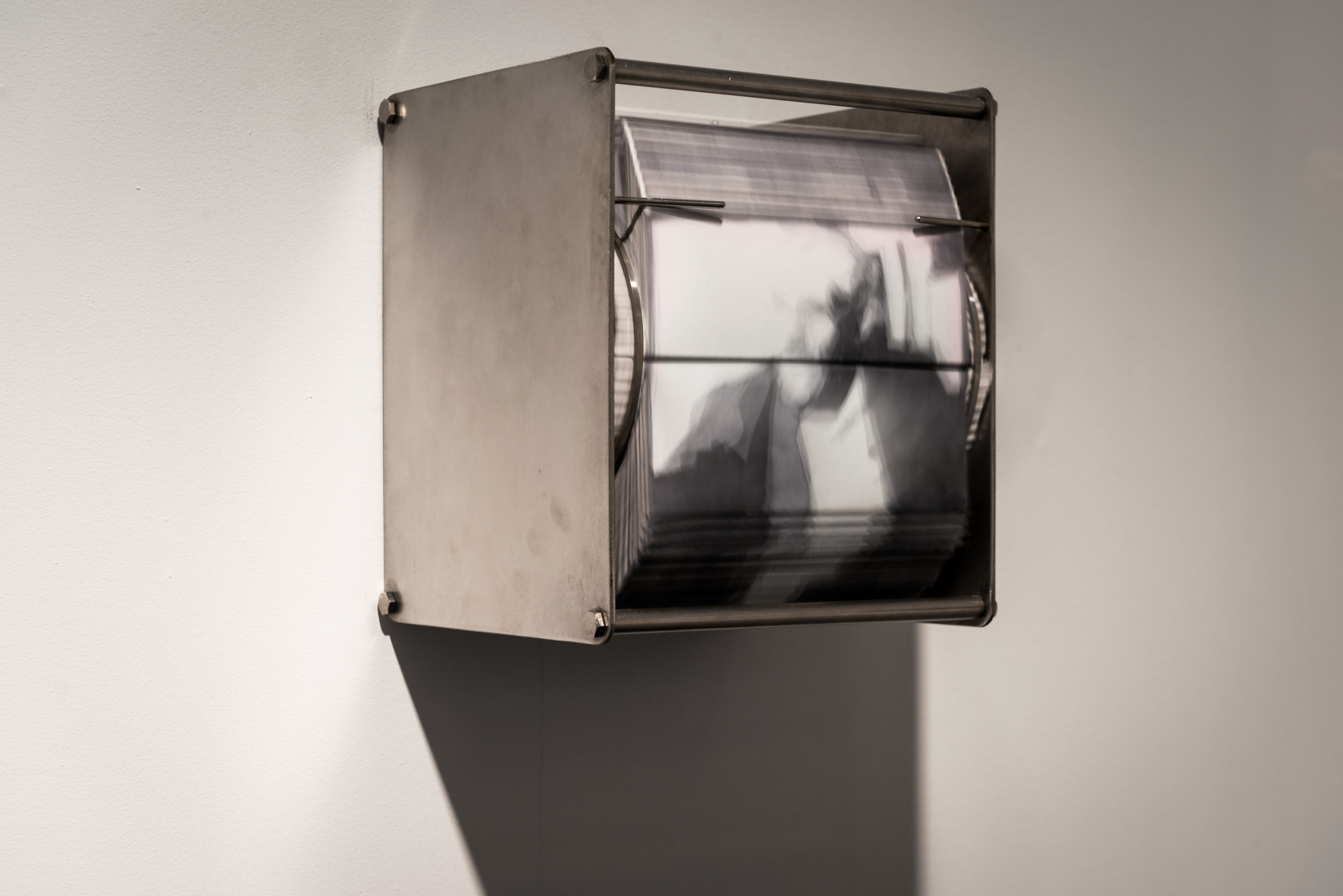 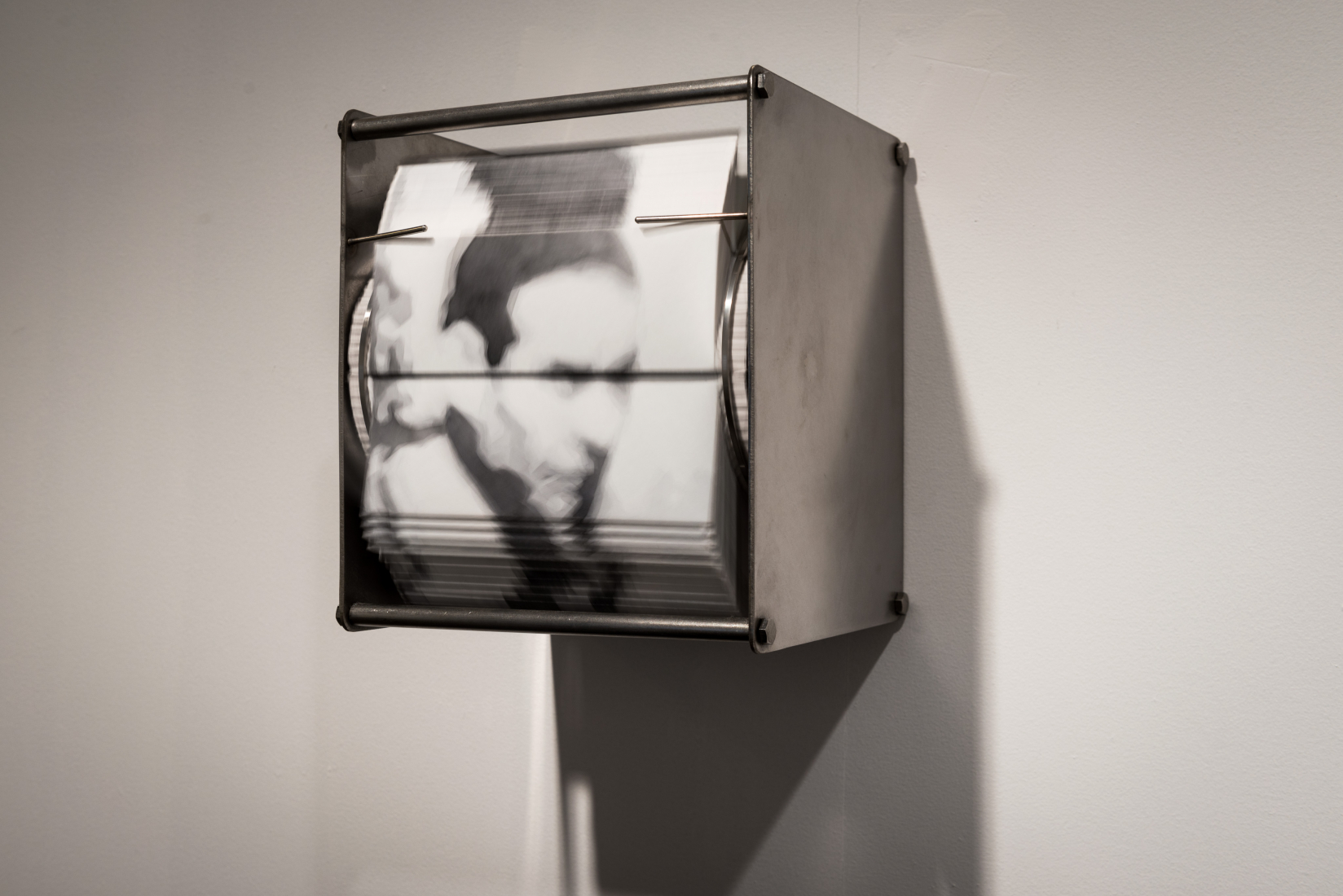 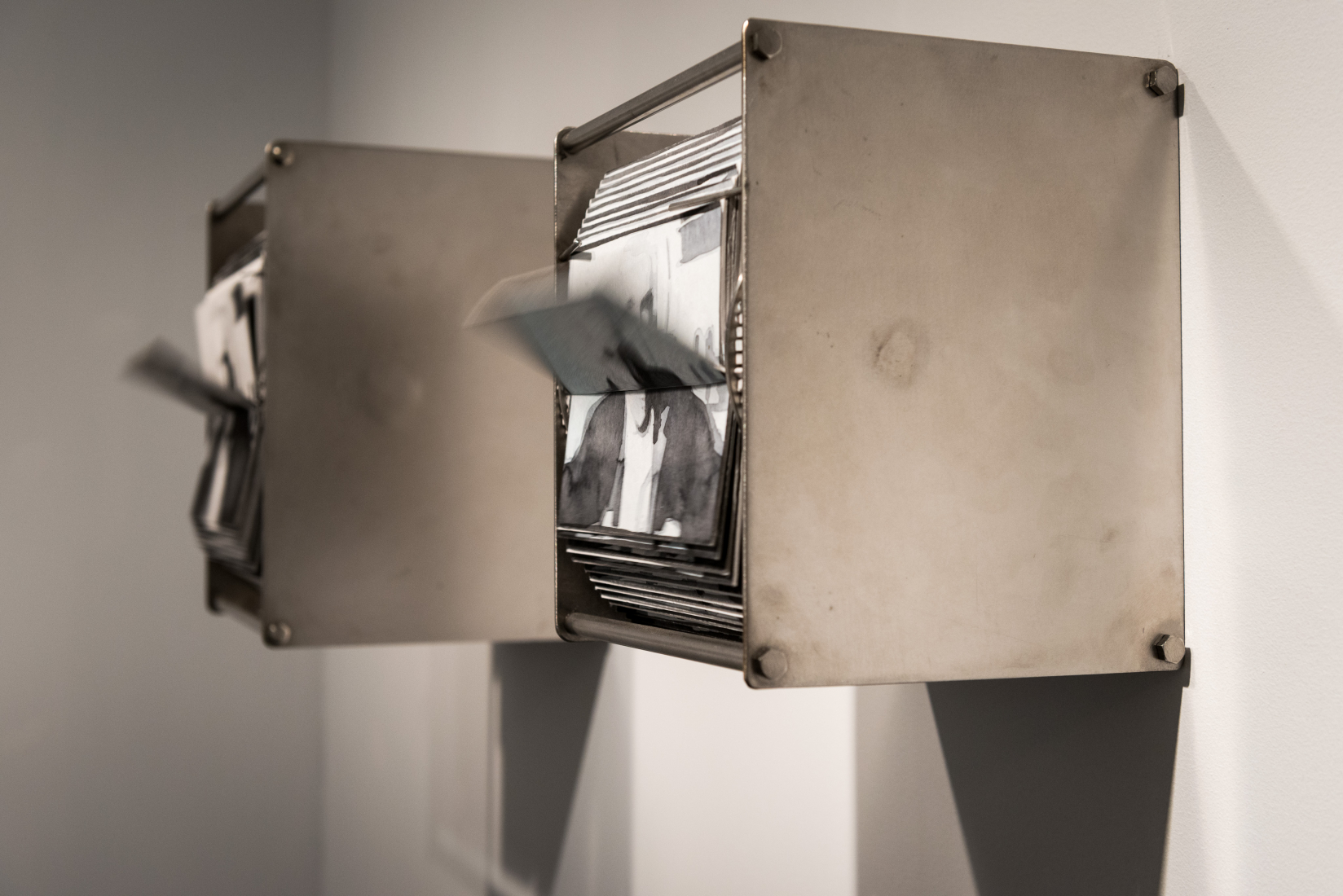 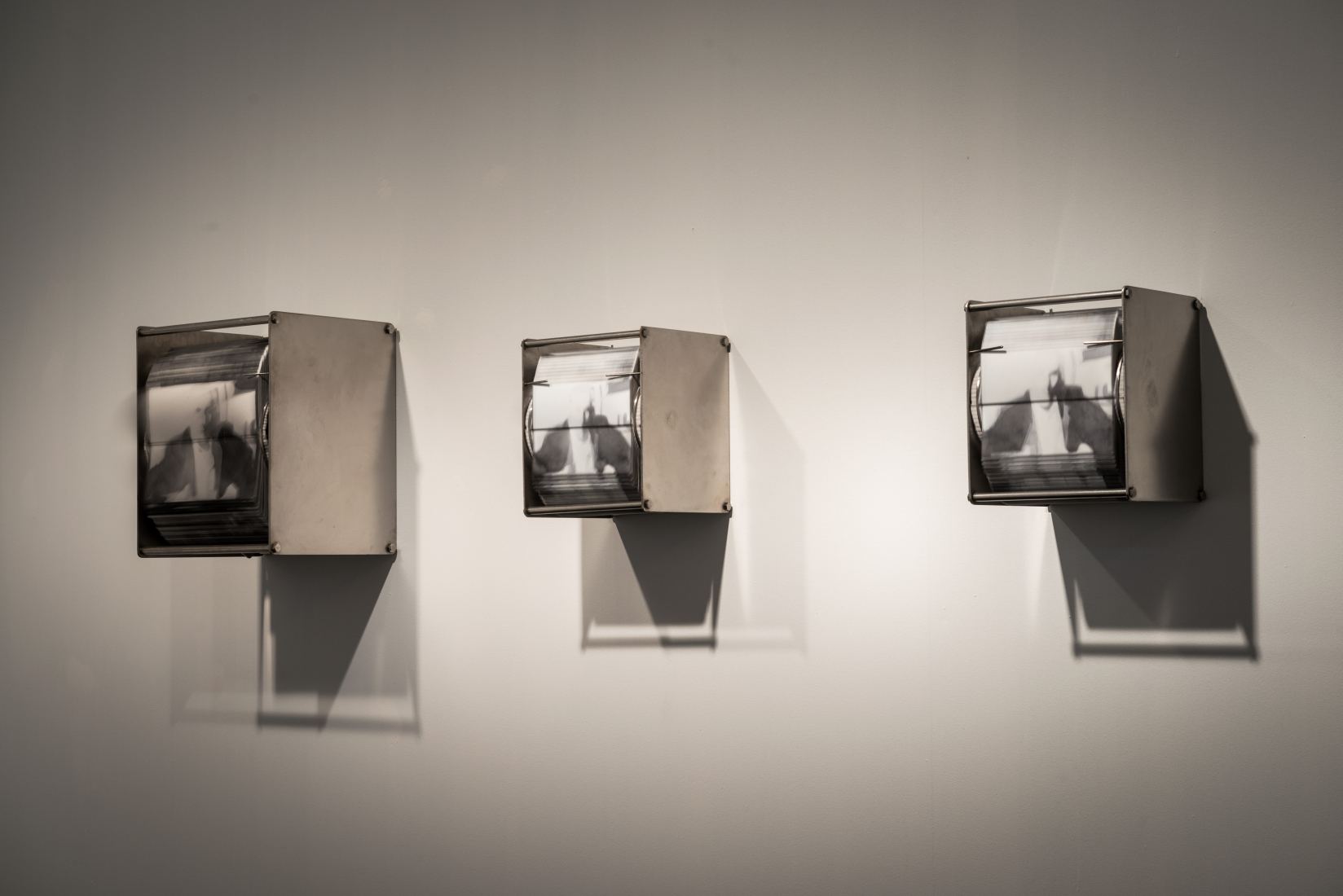 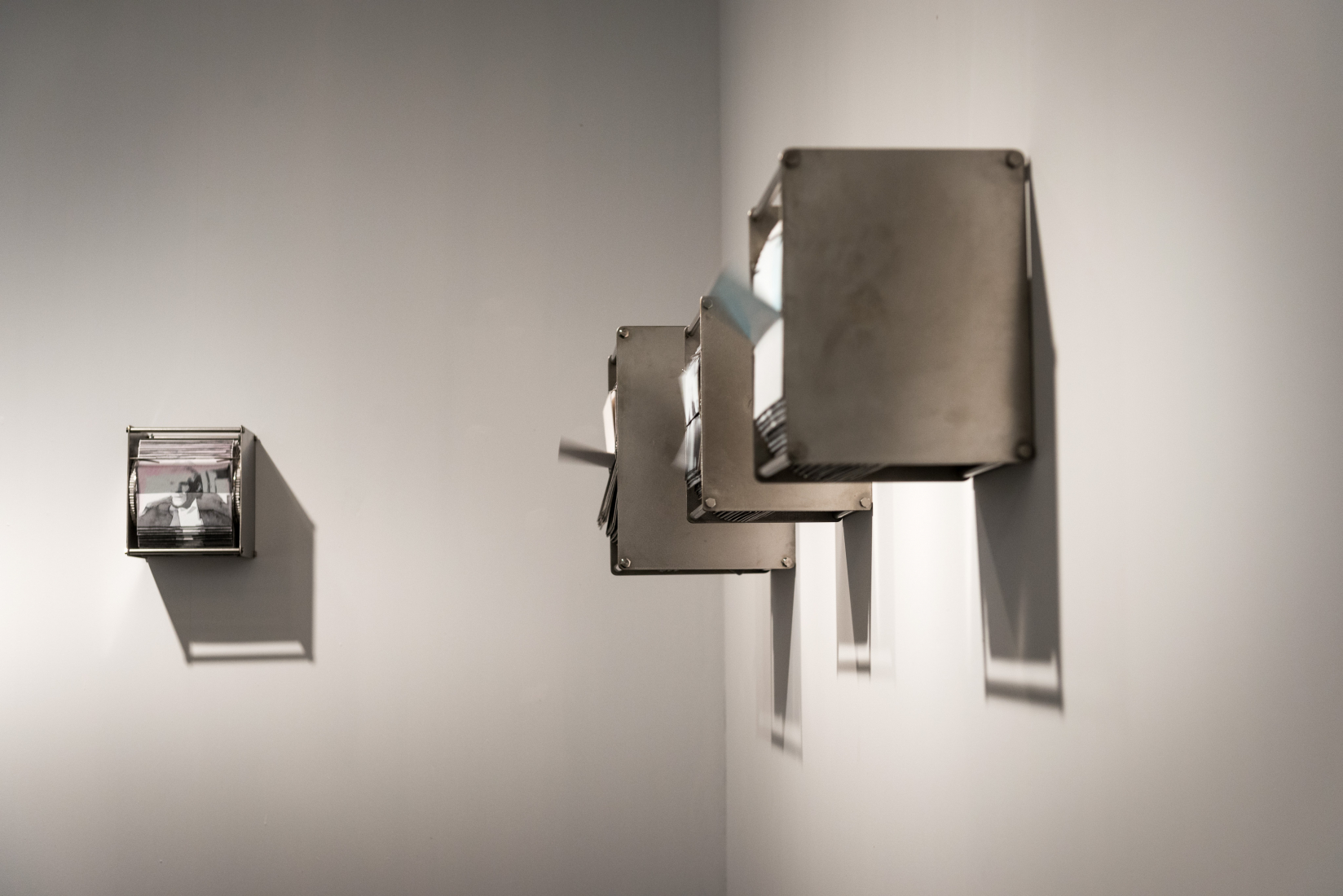 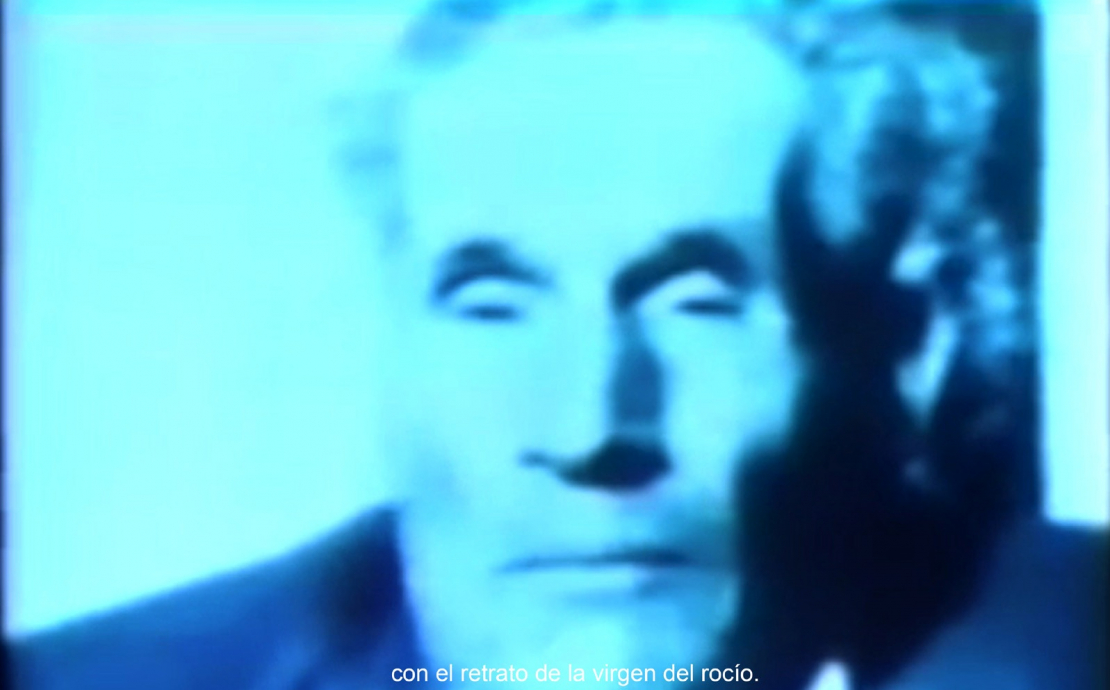 In July 1980 Fernando Ruiz Vergara’s film Rocío premiered in the Bellas Artes cinema of San Sebastian. This documentary recorded the famous Rocío religious pilgrimage from an anthropological standpoint from which, in turn, emerged the sociopolitical backdrop of a country undergoing historical transformation. Critics and audiences alike immediately recognised the quality and artistic value of the film, which very soon began to receive acclaim and prizes. First, it was awarded the prize for the best feature film at the First Seville Film Festival, after which, together with Fernando Trueba’s Ópera prima, it was selected by the Ministry of Culture to represent Spain at the Venice International Film Festival. However, after these initial reactions, a series of incidents brought to light covert action by certain elements among the powers-that-be inherited from the dictatorship in a Spain which appeared to be irresolute about going through with its various kinds of transition. The Ministry of Culture’s announcement went no further than that. It stopped at a headline. On 23 February 1981 (yes, the selfsame day of the attempted coup d’état) the family of José María Reales Carrasco filed a criminal complaint alleging serious slander against, and contempt for the Catholic religion. The judge finally ordered the seizure of all copies of Rocío which is still, to all intents and purposes, an unhappy example of a film that was censored in a democratic regime.

The symptomatic aftermath of this story accentuates still more the unbroken silence, which must still be sustained, of the so-called Spanish democracy in its attempt to muzzle a longing for justice which clamours to be heard in terms of historic memory. If the oblivion imposed by the ruling establishment in the waning years of the Franco regime is expressed in the court ruling arguing that, “the experience of the Spanish Civil War is so tremendous that it precludes thinking about the events that occurred therein as being part of history”, the most obtuse aspect of the matter is that this pronouncement is still enshrined in the law, even today, because the ruling, which is still legally valid, ended up being ratified by the Supreme Court. Hence, the legal argument holds that, in order for history to exist, oblivion must precede it. This is the logic which Federico García Trujillo has always confronted and which he has meticulously dissected in Frames Rocío.

Oblivion is a second death. The interesting, truly paradoxical and hair-raising part of this episode is that the censorship was applied to material that was previously censored by none other than the director and his postproduction team and it appears as such, surprisingly and with no attempt at concealment, in the original version of the documentary. There is a moment when the film focuses on the question of how a symbolic trade-off occurs, whereby the temporary tumult of the frenzied crowd expressing its fervour for the Virgin is permitted in exchange for tacit obedience, throughout the rest of the year, to the hierarchies and structures of social exploitation which have existed in the region for centuries. The tension is evident, especially when Pedro Gómez Clavijo, a longstanding resident of Almonte – where the Rocío pilgrimage is held – gives details of certain crimes committed by the fascists during the Civil War and identifies José María Reales Carrasco, a well-known landowner and founder of the Royal Brotherhood of Our Lady of El Rocío of Jerez de la Frontera, as a perpetrator. When his name is uttered, the director cuts the sound and shows on the screen a photograph of Reales Carrasco with a black strip across his face, thus protecting his identity. Nevertheless, everyone knows who the killers were. These things are never forgotten.

Yes, oblivion is a second death and, when it is imposed by force, we should see it as a kind of murder too. On coming across this corpus delicti, Federico García Trujillo hastens to revive it. He knows that bringing these memories back to life is always a Frankensteinian process, one that is implicit in the cinematographic structure which, in fact, entails stitching together bits and pieces so that we are once again presented with things as if they were alive, over and over again, with the pure doggedness of what is never forgotten. For García Trujillo, the resuscitation of these two minutes of censored material entails a first-rate manual task, not only as an attempt to elude the still-valid court ruling which prohibits presenting censored material in public, but also as a strategy of resistance to the display and banality deriving from easy access to consumption. There are matters of memory that cannot be turned into simple, vulgar hard currency in this political horse-trading where the offer is, “if you forget you can have democracy”.

Federico García Trujillo (La Laguna, Tenerife, 1988) has attracted the attention of the Barcelona art milieu with work offering new meaning and context by taking present-day media content – especially that produced by historical circumstances and struggling to be represented in the present – and transferring it to a handcrafted format, usually painting and drawing. He has a Fine Arts degree from the University of Barcelona and he also studied for a year at the Manchester Metropolitan University. His La pintura como lenguaje documental was exhibited at the Miscelanea Gallery in Barcelona and was also selected for the Young European Creation international biennale of contemporary art, an exhibition which has been shown in several European countries. He has taken part in numerous collective exhibitions, notable amongst which are Aparteu les cadires (Can Felipa Arts Visuals, Barcelona), Escenaris de realitat (re)ficcionada (Fundación Arranz-Bravo, L’Hospitalet de Llobregat), Memorias de contrabando (Centro de Arte La Recova, Santa Cruz, Tenerife) and Artificiala (Cyan Gallery, Barcelona). 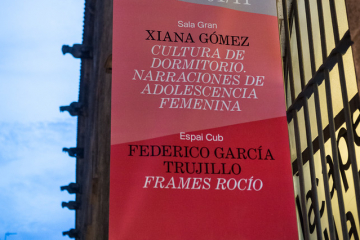