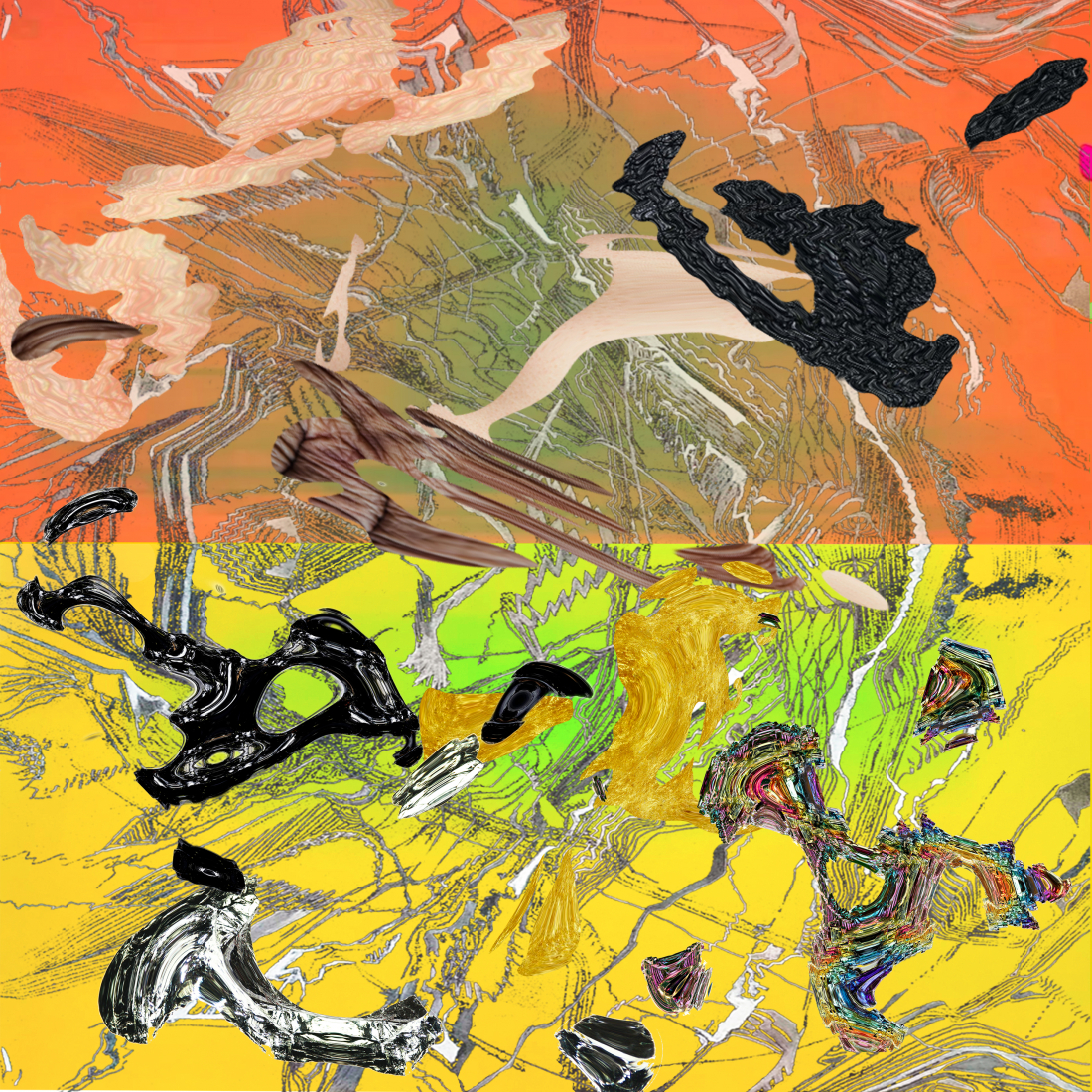 Epiphany aims to delve into the concept of superficiality by working from the meeting point of skin and screen. The screen functions by reifying and codifying the materials that make up its users, mainly humans. It involves the semiotic-somatic structure generating minimal contact between skin and glass and the following layers that can be dismantled on both sides of this point, of this interaction as transference, transmission and transition of bodies, politics and emotions. A digital haptic speculation.

She has had solo shows in Bha-Phanein (Sala Muncunill, Terrassa, 2018) and been part of group exhibitions in Mercury Splash (Fundació Joan Miró, Barcelona, 2015) and Factotum (Fundació Antoni Tàpies, Barcelona, 2014). She co-curated the inaugural exhibition of the Massana art school, Amorf etern (2017).