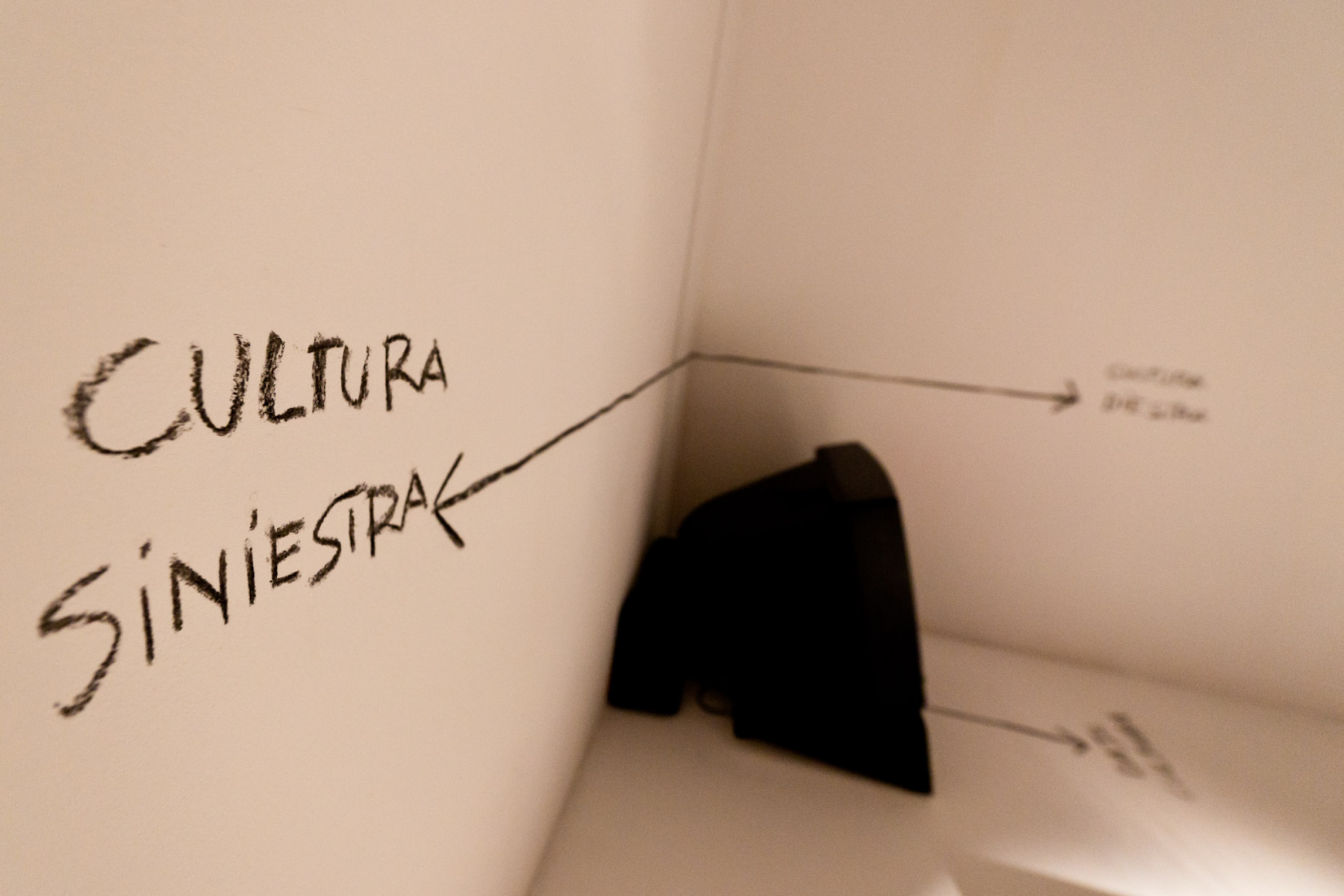 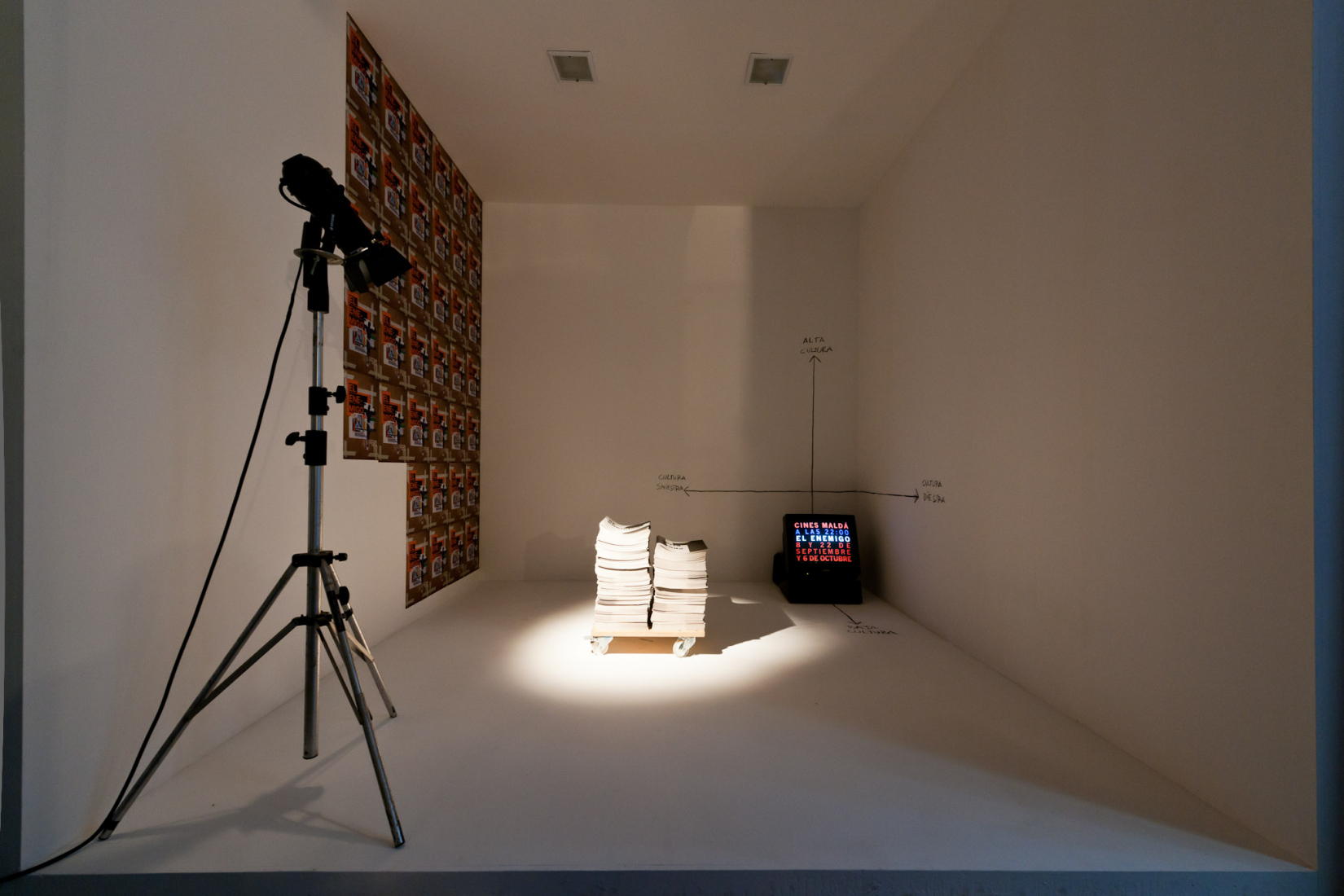 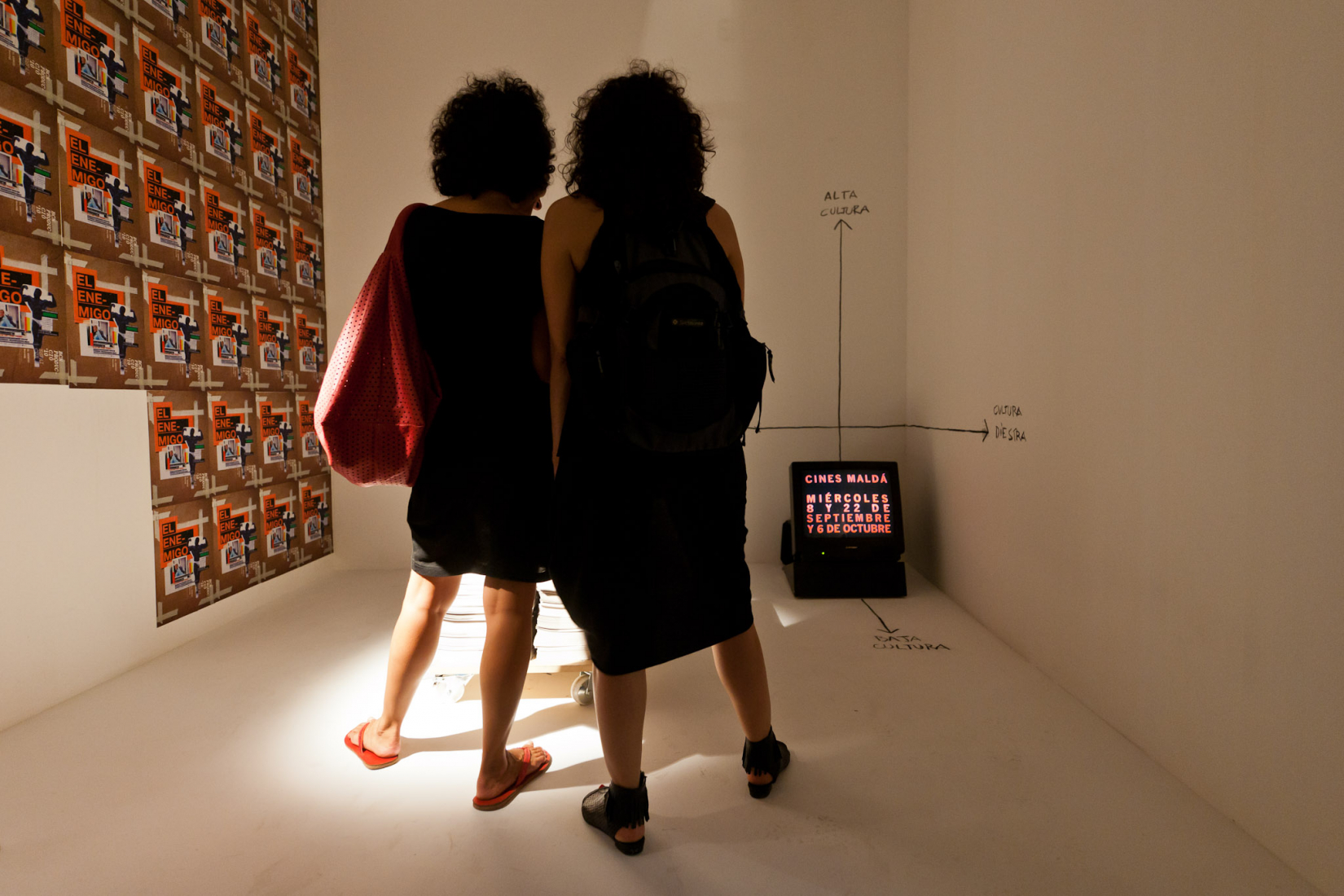 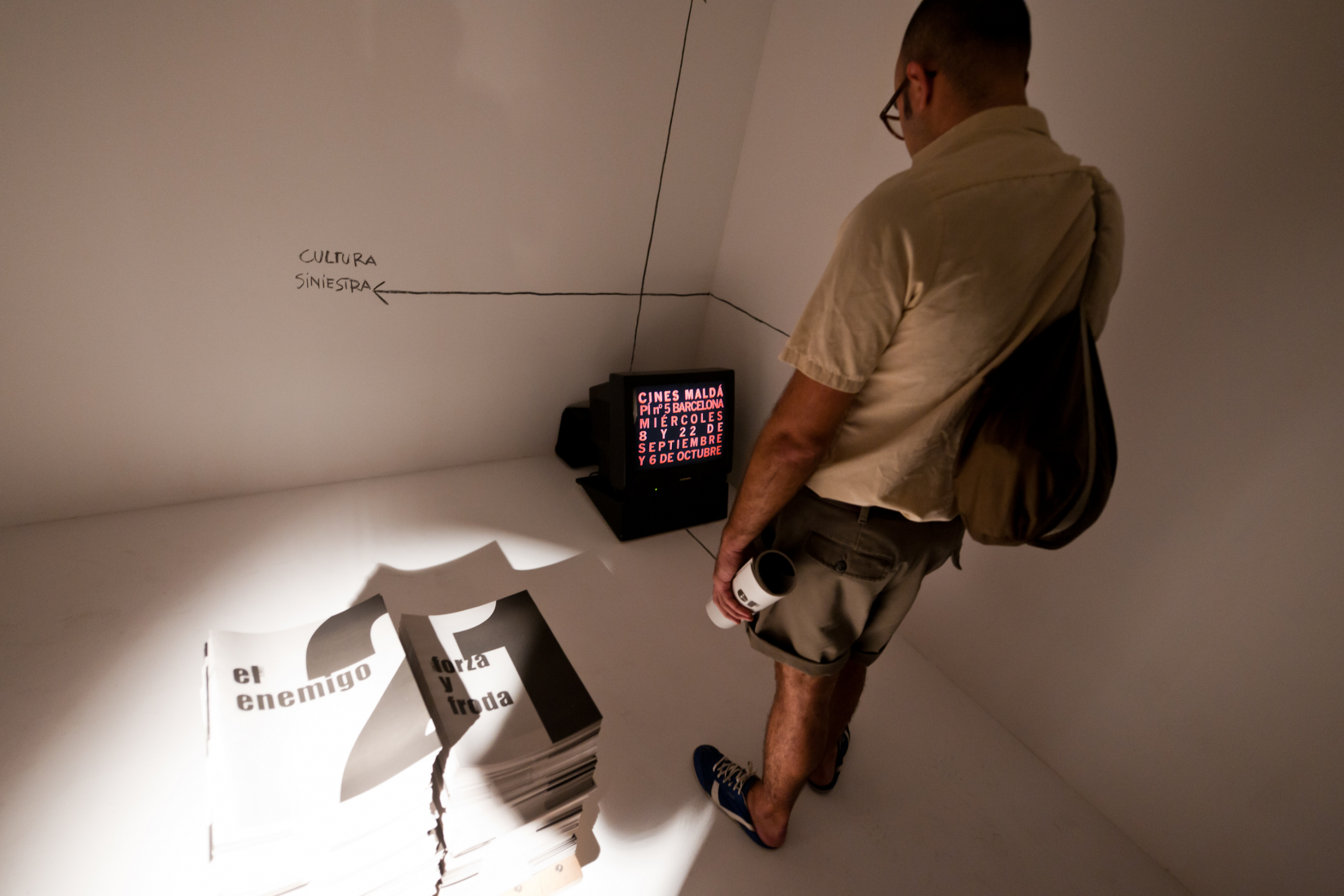 “El enemigo” (The Enemy) by WeareQQ is an exhibition project that is centred on the film of the same name by Usue Arrieta and Vicente Vázquez.

The film, based on an explicit allusion to Jean-Luc Godard's 1967 film La Chinoise, unfolds as a survey of the possibilities and limitations of the exercise of cultural work and the place of what is political in the present day. Through the use of the speech as a device for performative subjectivisation, "El enemigo" emerges as the oblique portrait between fiction and reality of a generation of cultural producers from our local context. Pop culture, biopolitics and revolution are central themes from which to discuss the discursive body of a film that examines the figure of the enemy in contemporary late capitalist societies.

The "El enemigo" project is presenting a series of materials referring to the process of creating a film, a sort of expanded script of it, at the Espai Cub, as well as a series of screenings of the film at Cinema Maldà in Barcelona. 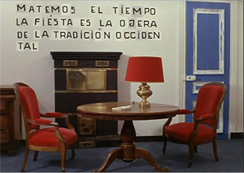 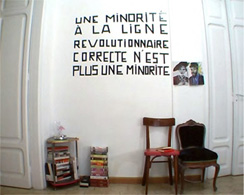 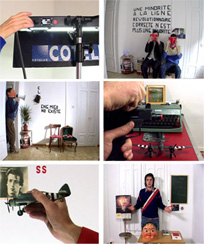 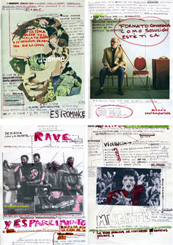 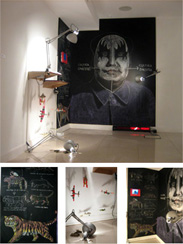 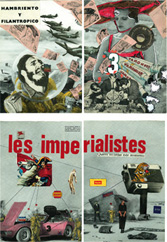 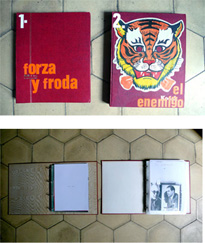 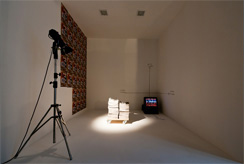