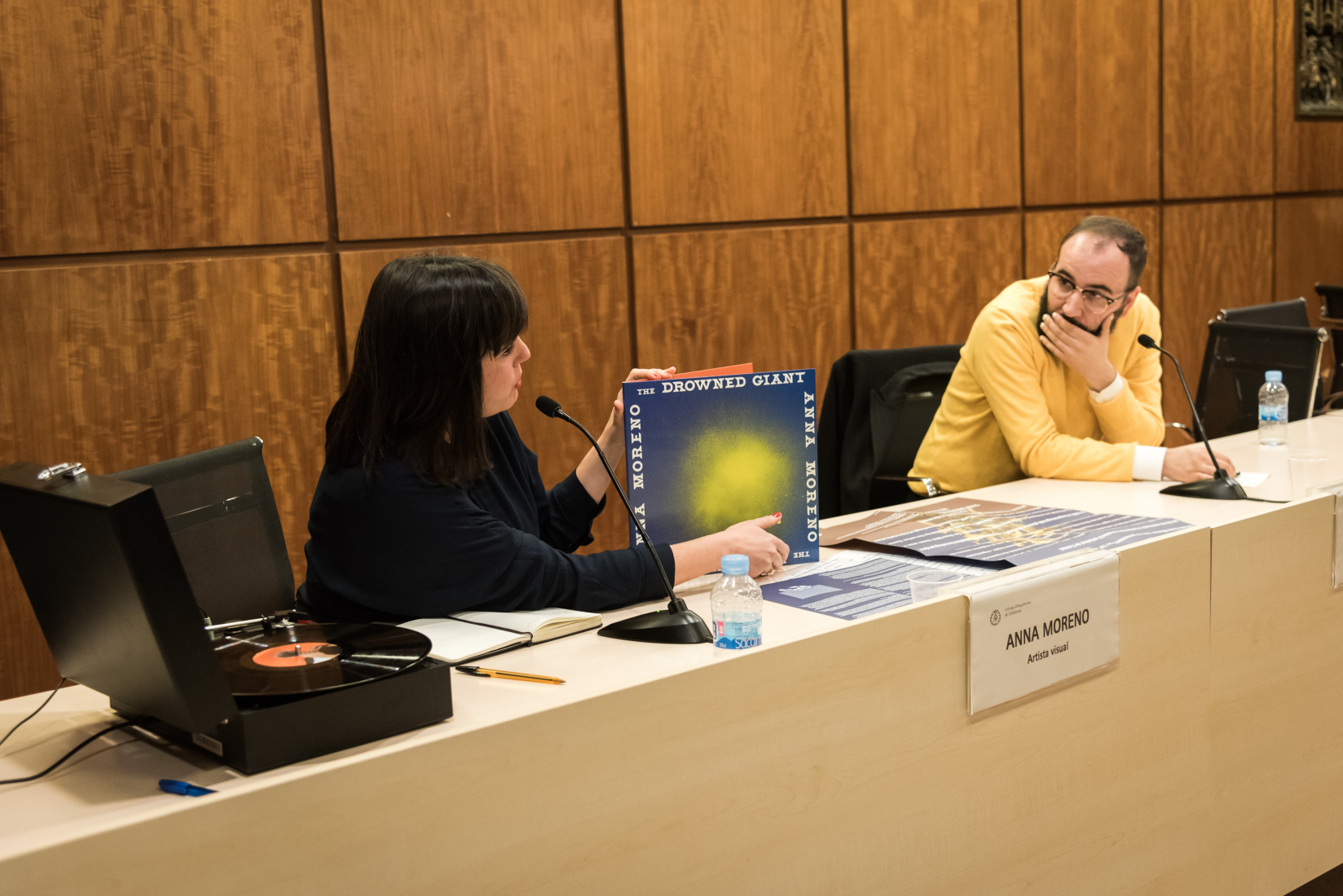 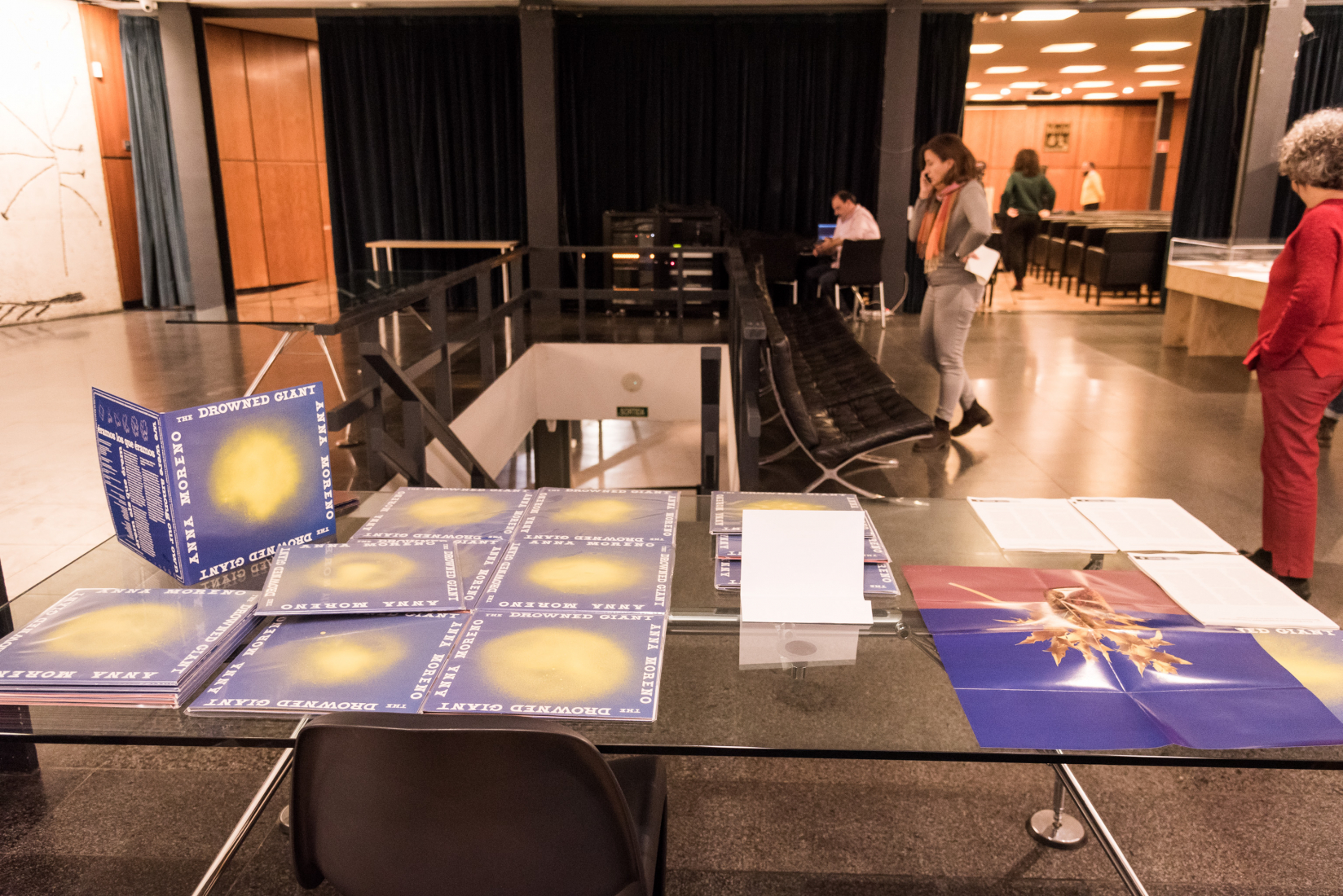 The Drowned Giant. Presentation at COAC

A happening was organised in 1970 in Moratalaz (Madrid) to promote the utopian housig project The City in the Space, designed by architect Ricardo Bofill: an event that was never documented; a project that was never built. On 7 June this year, the artist Anna moreno repeated the happening in the very same place.

On 22 November, the Conference Hall of the COAC (Architects' Association of Catalonia) will host the presentation of an LP containing the sound recording of this restoration process, the only documentation of the event that exists. The album features the testimony of Gila Dohle, The Downtown Alligators, Enrique Doza, Peter Hodgkinson, Anna Moreno, JC Ramone, Toti Soler, Ramón Del Solo and others. It also includes a booklet with fictional stories written by the architects Paula Currás and Havi Navarro, the curator María Montero, the authority on the blues Ramón del Solo and the artist Anna Moreno.

Anna Moreno (Barcelona, 1984) is a visual artist who divides her time between The Hague (Holland) and Barcelona. She currently teaches Artistic Research at the Royal Academy of Art in The Hague. She is one of the co-founders of the Helicopter artistic initiative, a space for experimentation and sharing knowledge.

Lluís A.Casanovas Blanco is an architect and curator based in both New York and Barcelona. He is currently pursuing research at Princeton University (New York, USA). Together with the After Belonging agency, he was one of the chief curators of the 2016 Oslo Architecture Triennial. 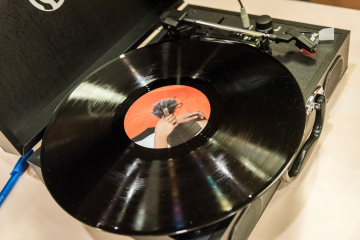