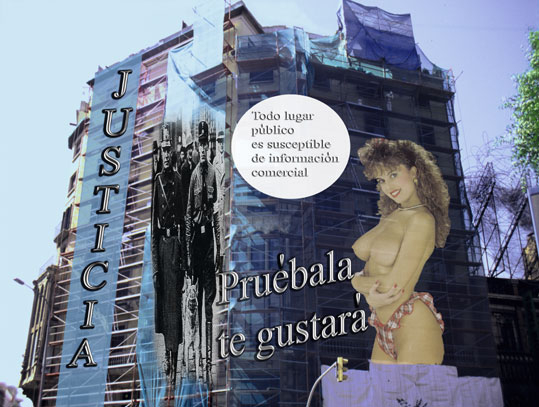 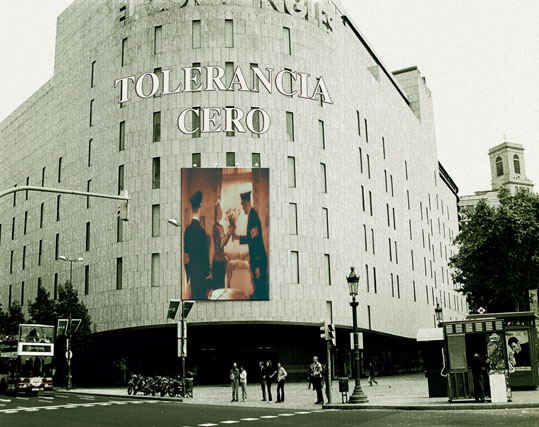 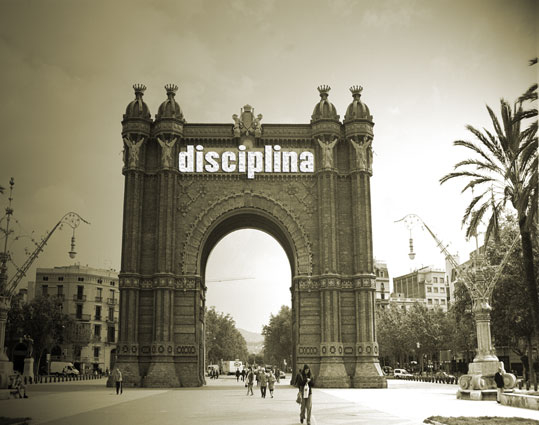 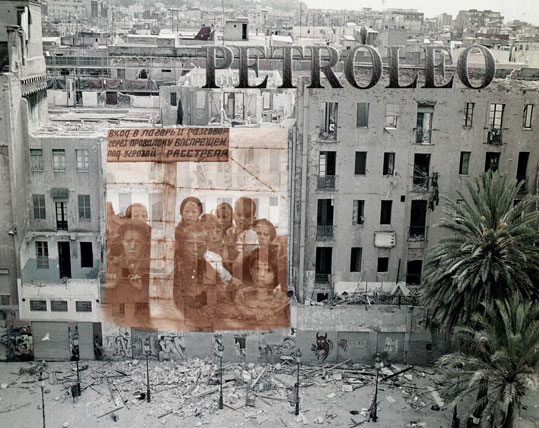 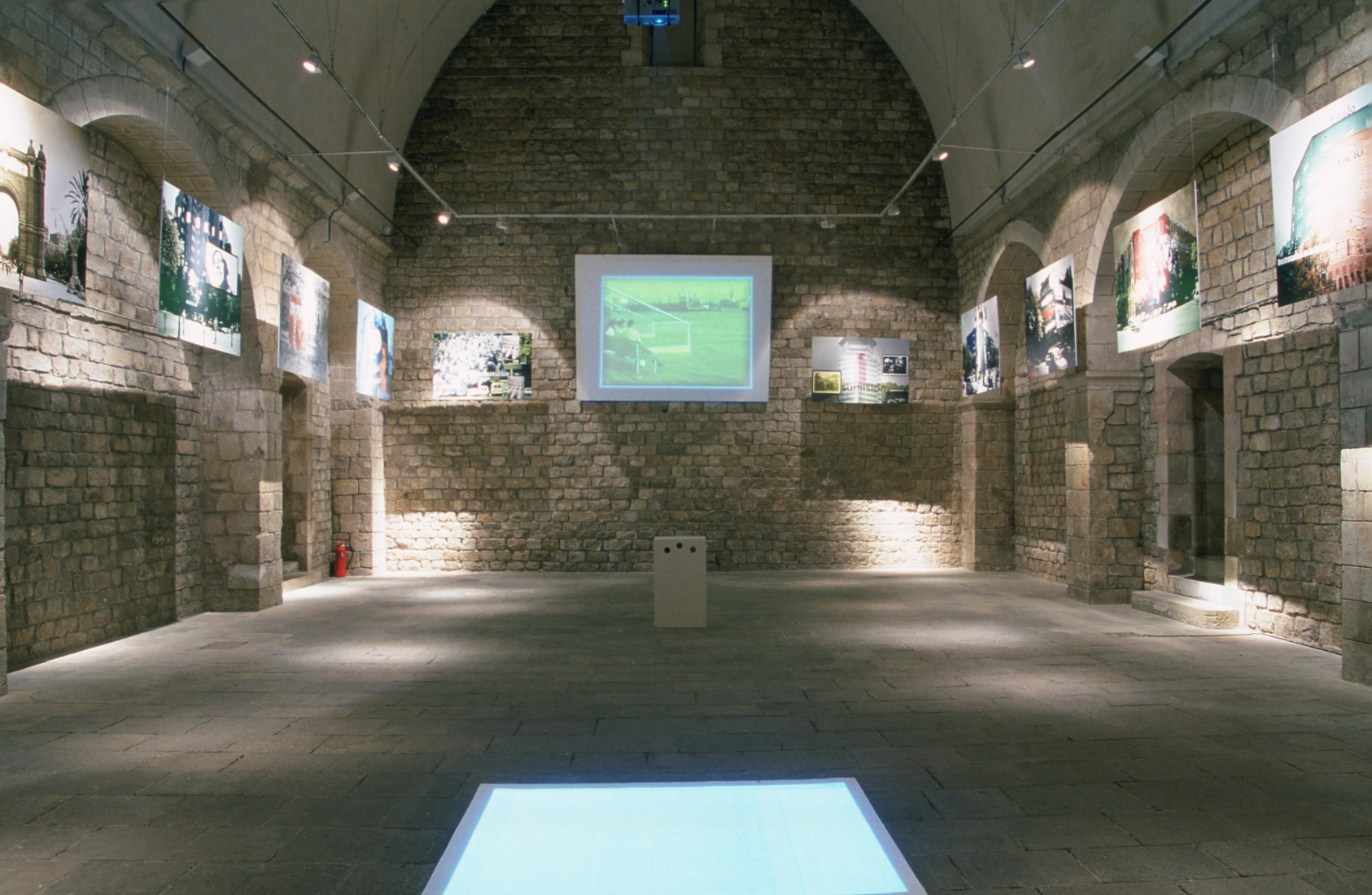 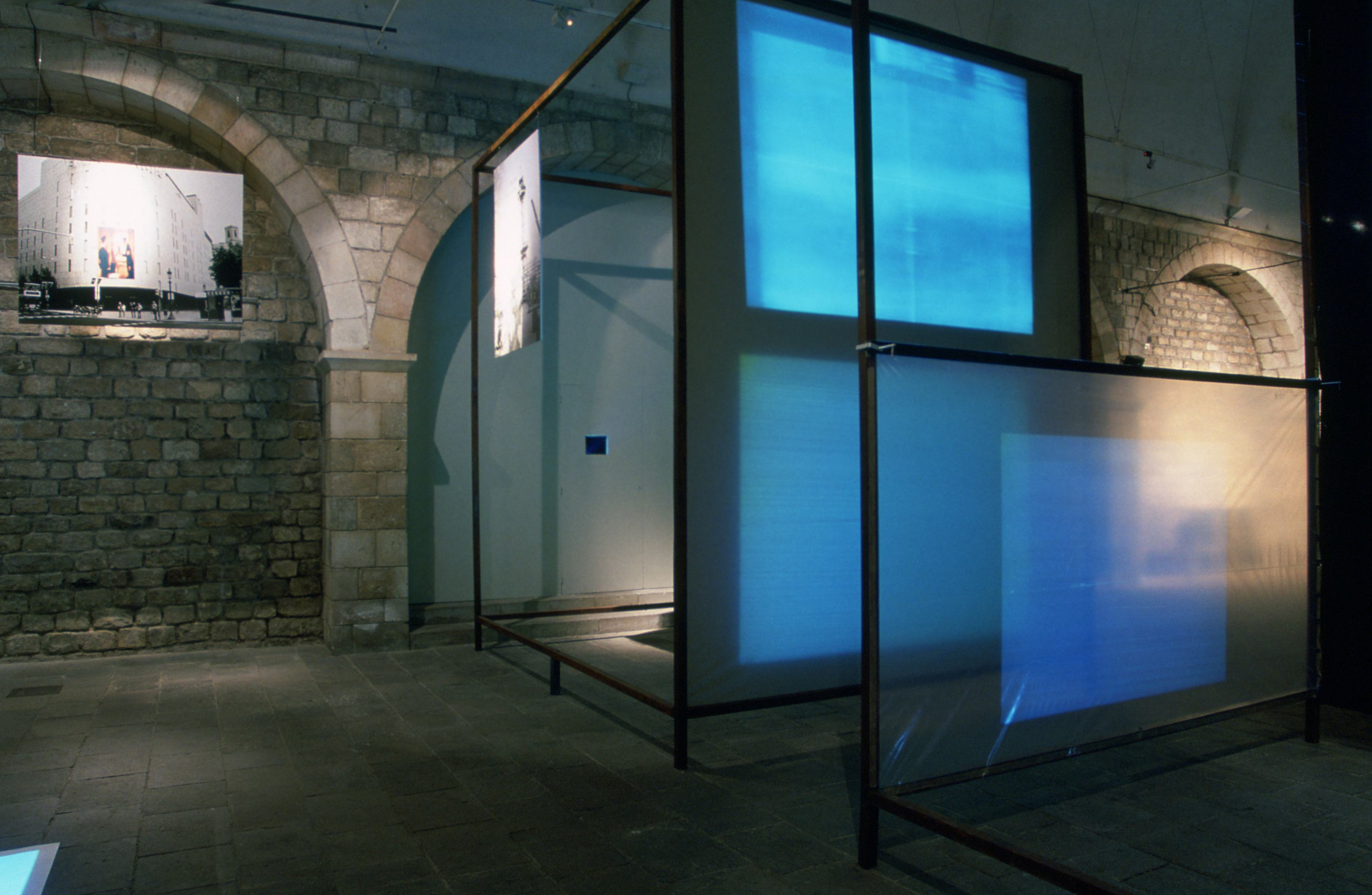 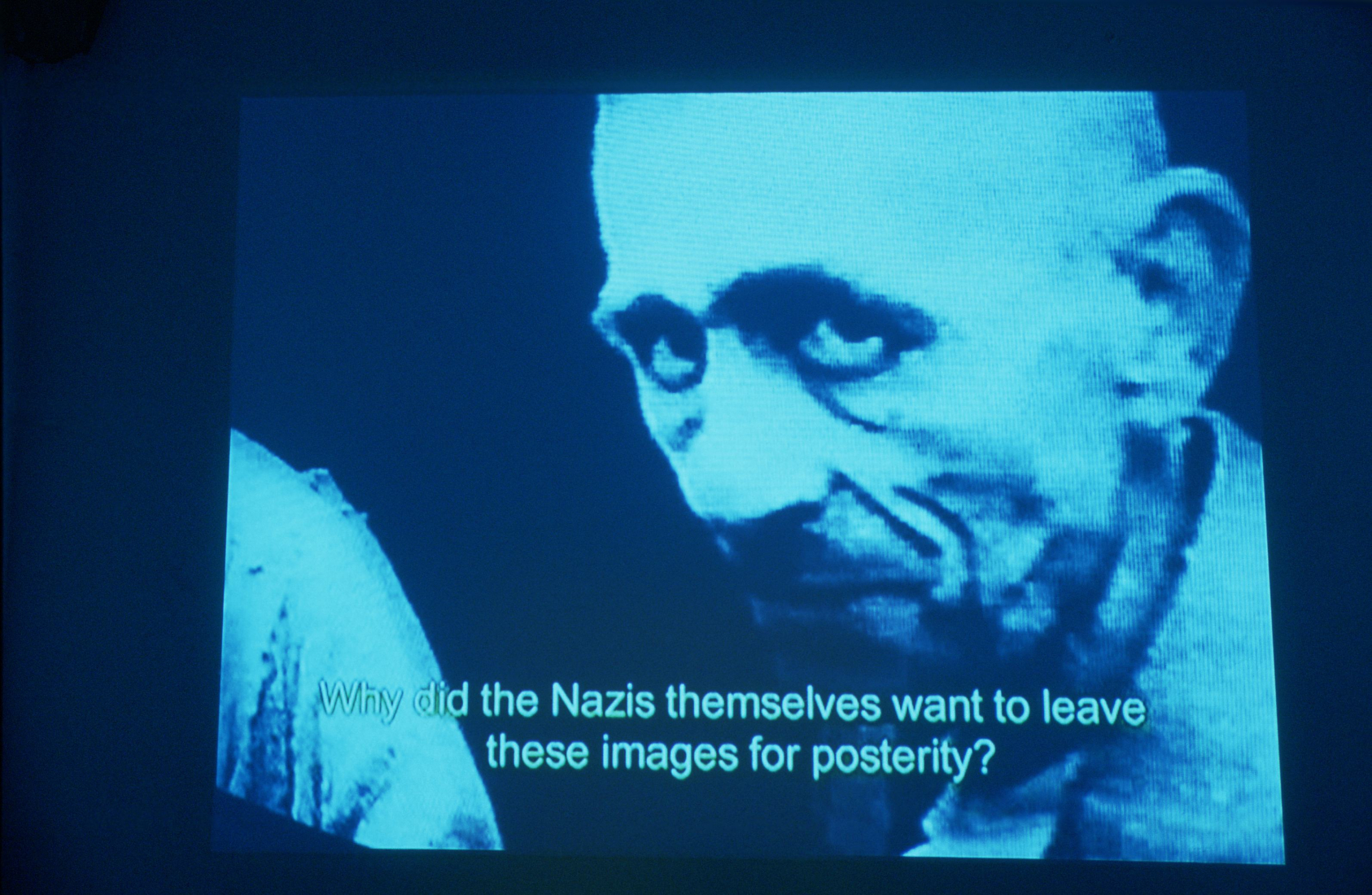 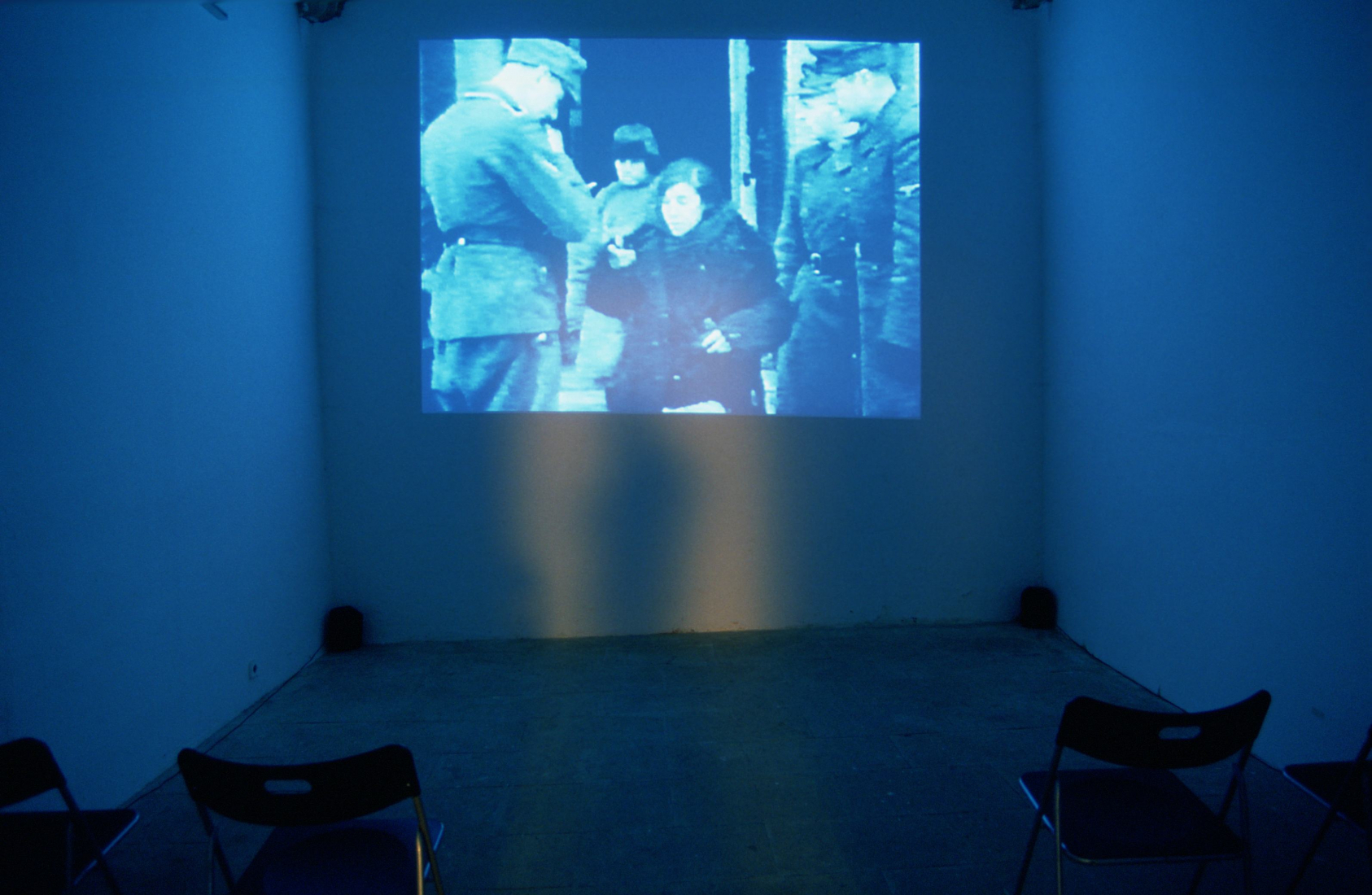 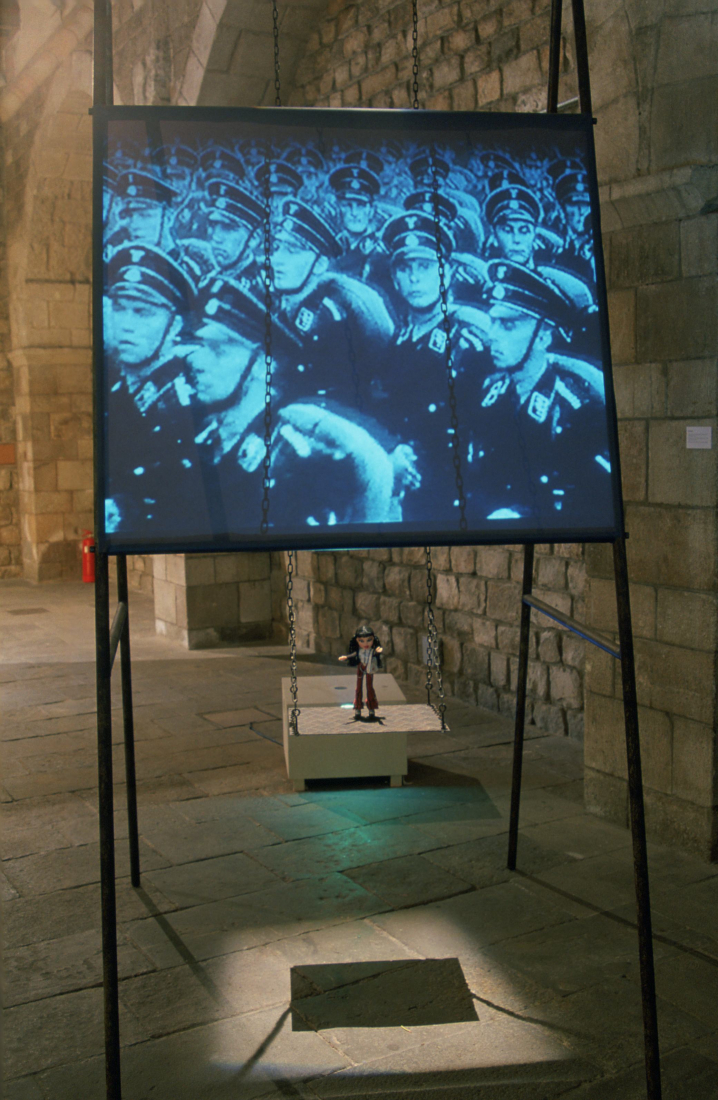 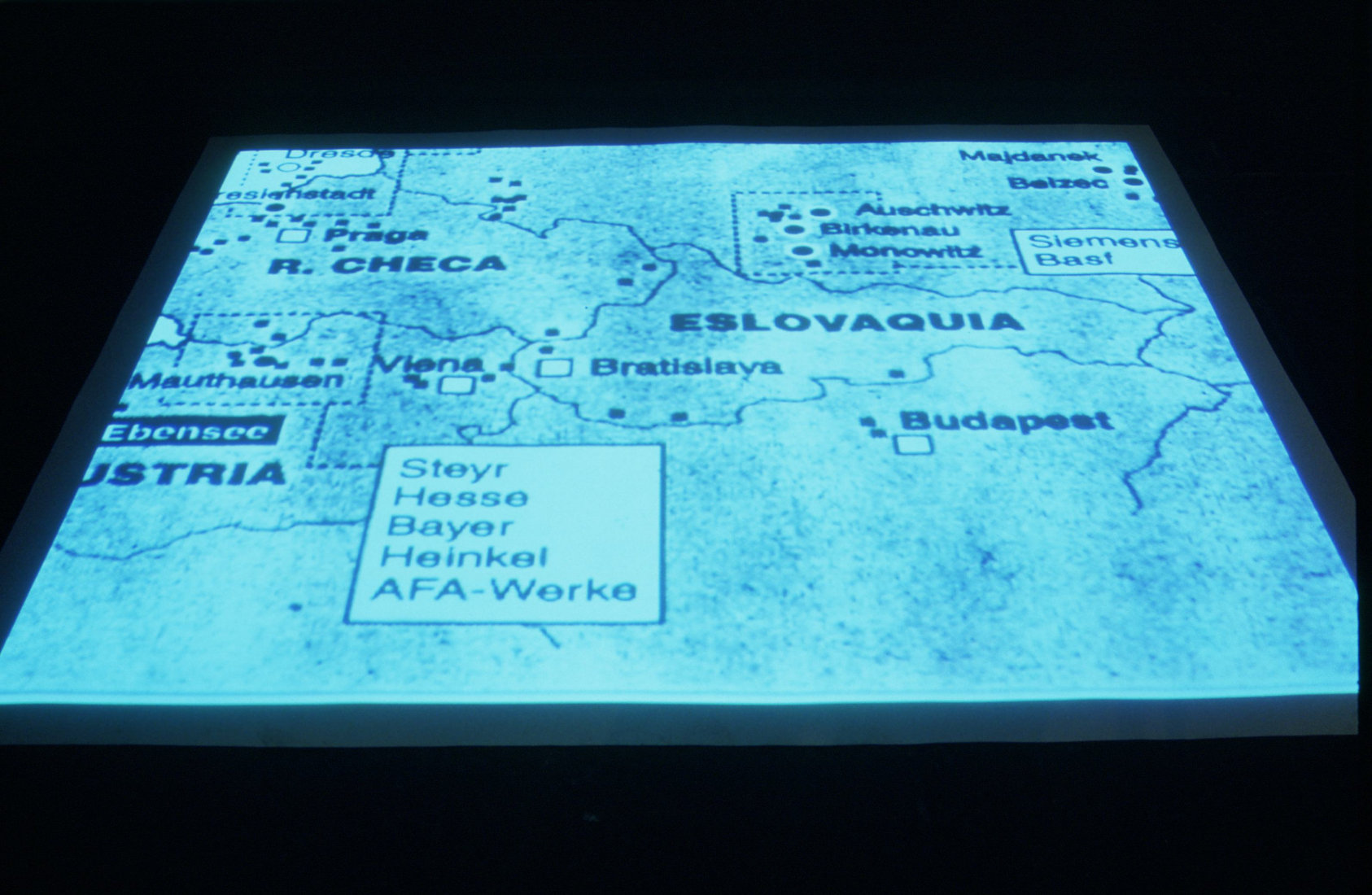 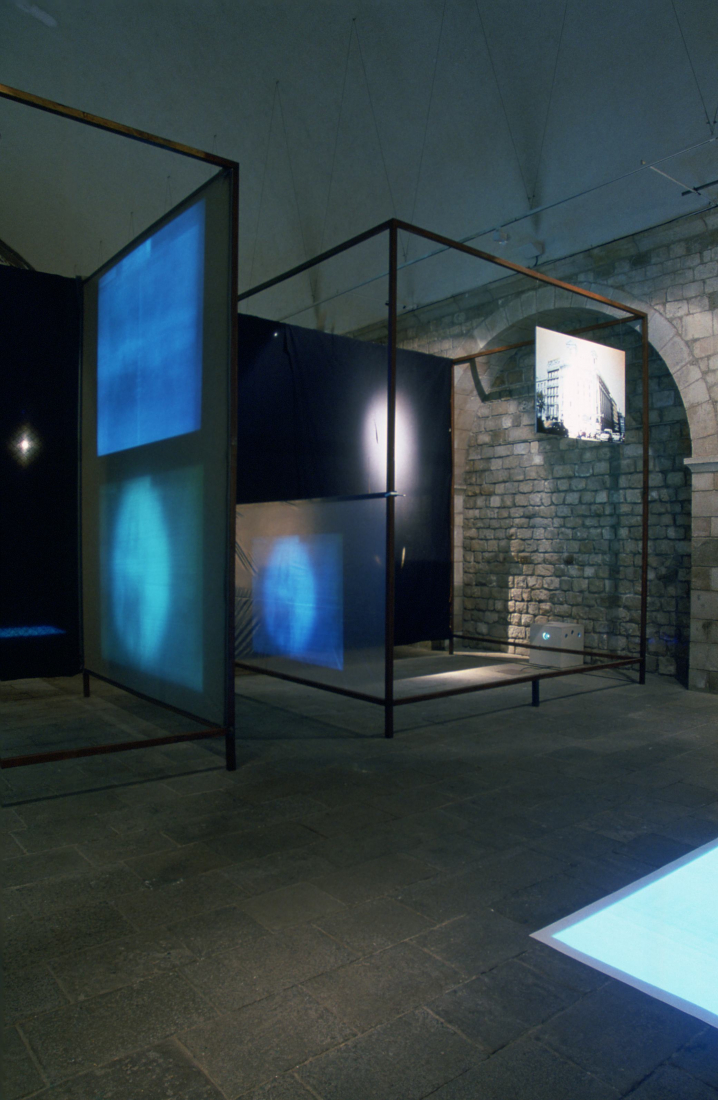 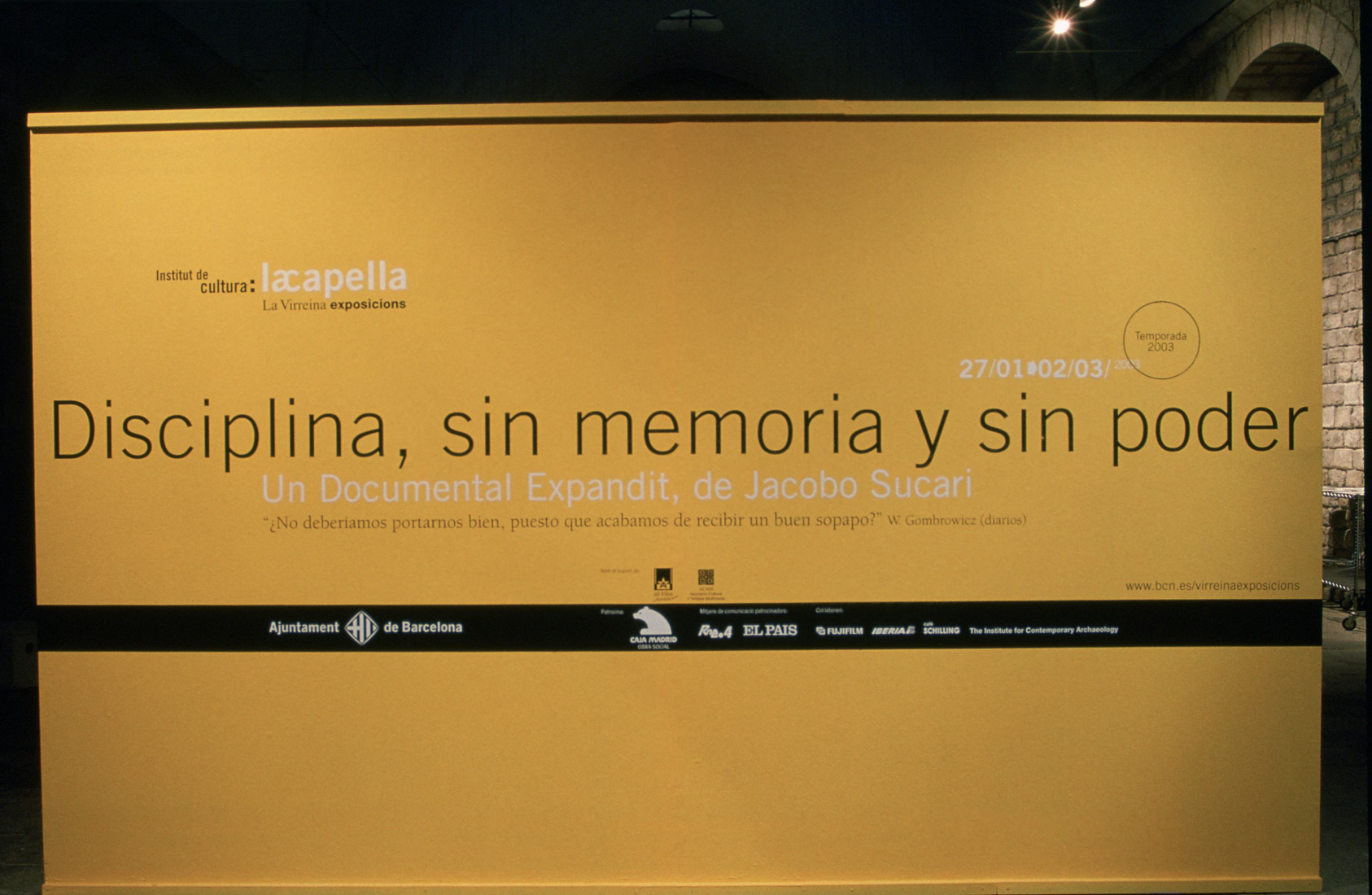 Discipline - Without Memory and Without Power. A documentary installation

'Shouldn't we behave ourselves, as we have  just received  a good  beating?'
W. GOMBROWICZ  (Diaries)

Discipline in our societies is related to a necessary socialisation process in which the individual is immersed in the mechanism of acceptance and identification that forms part of the social network he or she inhabits.
The paradox is that this process of social confluence in turn recreates a spirit of submission in which the individual /discipline/power relation becomes acritical, at the same time offering dangerous responses to groups not subject to the same rules.

"Discipline - without memory and without power" is a "documentary installation" insofar as both elements conducive to analysis and construction of "real history" and a production in the present intervene in it.

This is a documentary that uses archives and testimony as the core of research and exposition.
The archive-document not only speaks of time past but also ¾and above all¾ defines the framework from which we are capable of looking at the present and reinterpreting it.
This is to say that the image archive performs not only the function of referring to the past but also serves as information making its reuse, its slotting into a new context, possible and perhaps necessary.

"Discipline - without memory and without power" is presented as an "expanded documentary" in the sense that the different audiovisual materials and elements form an itinerary through a room and establish a dialogue with the visitor through a choral form of juxtaposed voices (the media) that surround them in a space where a time of opening, investigation, contemplation and, I hope, reflection, is generated.

1 ]  THREE PIECES ARTICULATE THE ITINERARY AROUND THE ROOM
1.A    Multi/Indi. 2 x 3 m iron structure in the form of a swing. Chair with doll and video showing. Duration of video: 8 minutes (loop).

2 ]  MODELS OF BEHAVIOR: PHOTOGRAFIC MATERIAL
14 digitally printed 150 x 120 cm photographs.
The images combine public spaces in Barcelona with photographs of work camps. A text in the form of a slogan creates a new anchor point, referring to the relationship between the individual and power.

3 ]  VIDEO PROJECTIONS OR LIGHT INFORMATION
3.A    Video projection of a map of Europe with information about the locations of concentration camps and the companies that had factories there.

3.B    Video projection with information about companies with work camps in Nazi Germany.

3.C    Showing of a 47-minute single channel documentary. Parálisis, sobre el estado de terror ("Paralysis, on the State of Terror") is a documentary about oral testimony ¾the witness¾ and about the archive image as witness. The documentary is a reflection on the archive and images as a narrative of history and on their manipulation by power.

4 ]  SOUND
A soundtrack plays in the room.
This is a discontinuous audio track with a "concrete" character, that is, documentary recordings manipulated to build up the soundtrack.

The audio is unobtrusive, made up of minimal sounds, practically murmurings with brief, dynamic accents.
Duration of the audio: 20 minutes.

WITH THE SUPPORT OF
all film juntos
A.C.A.M.
I.C.A.