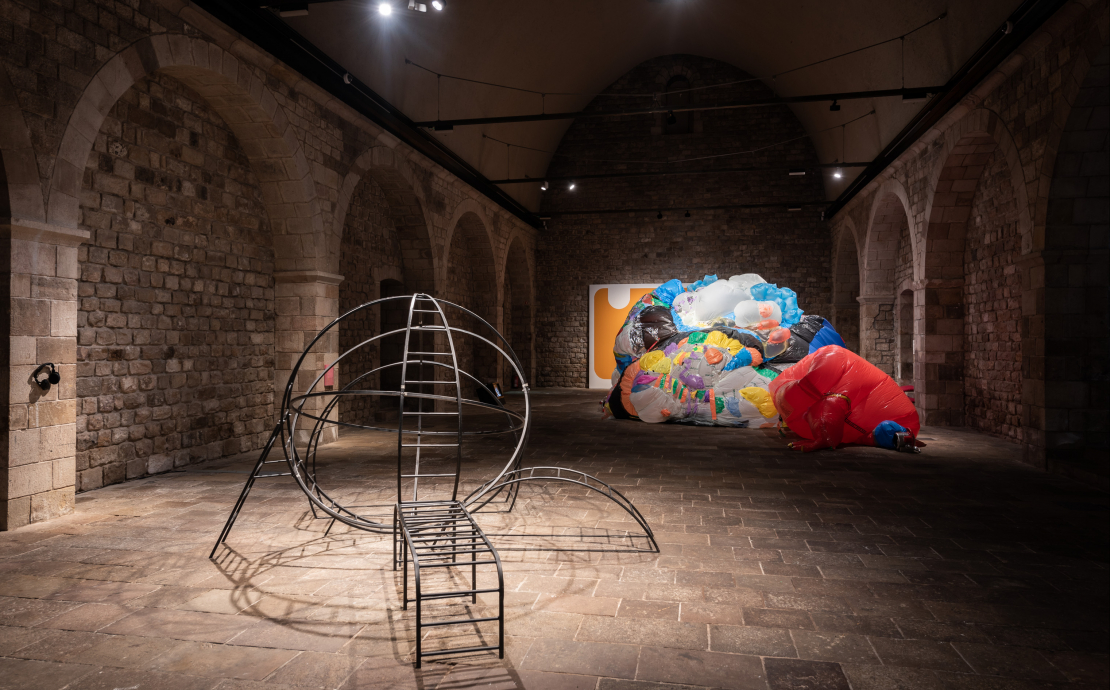 A break can be what we are aiming for. Photo: Pep Herrero 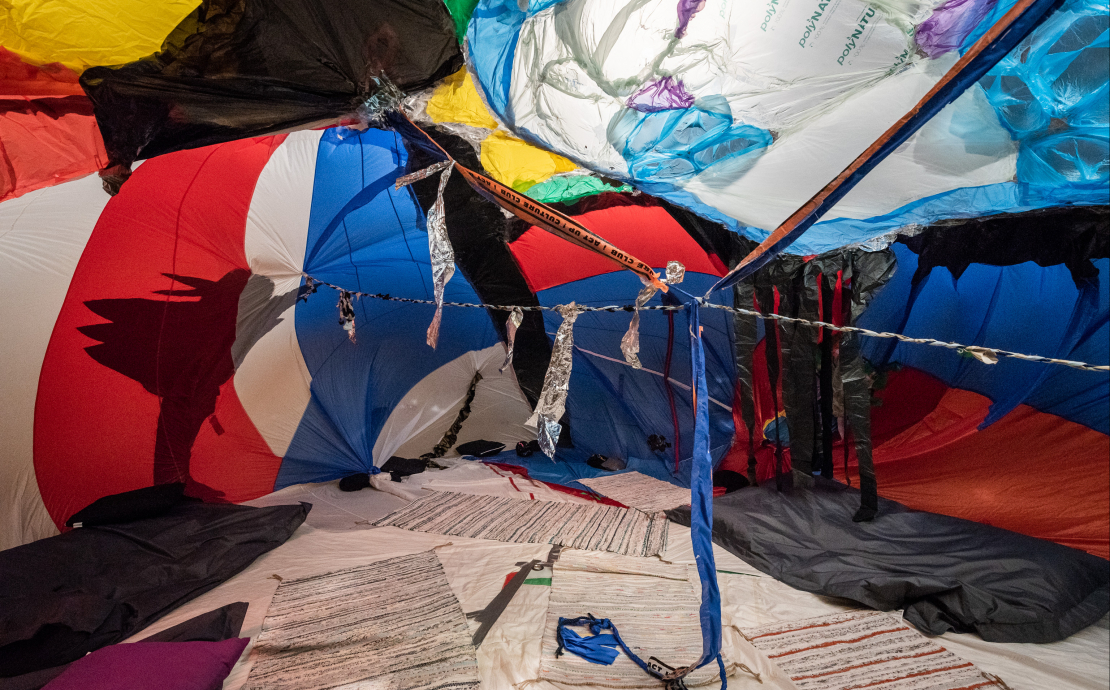 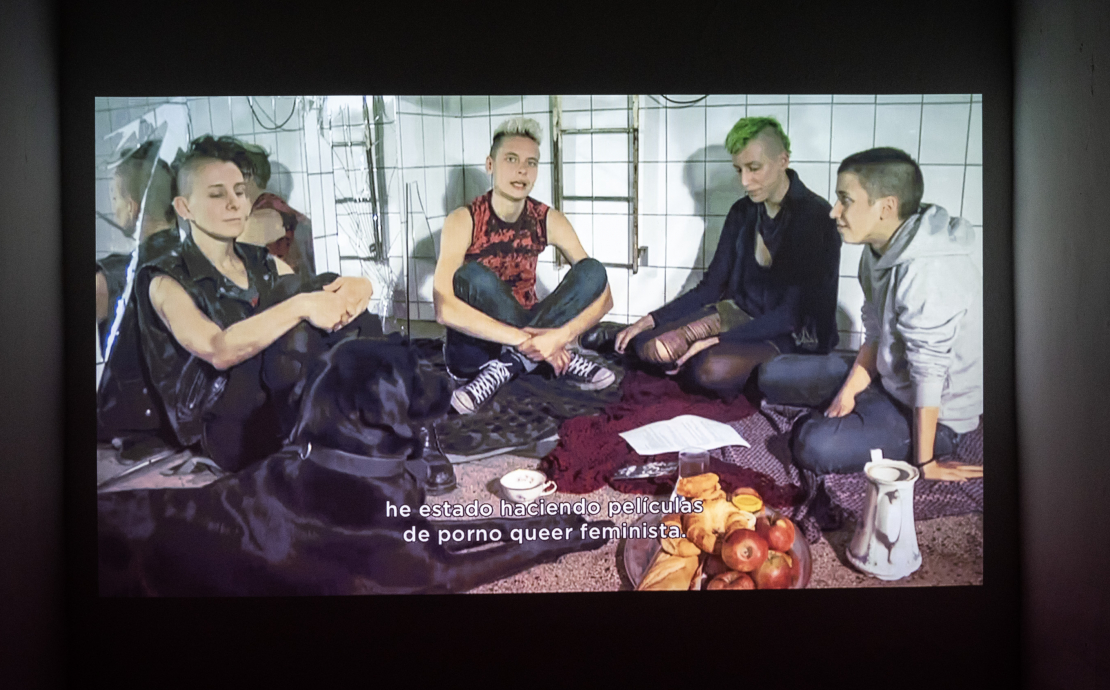 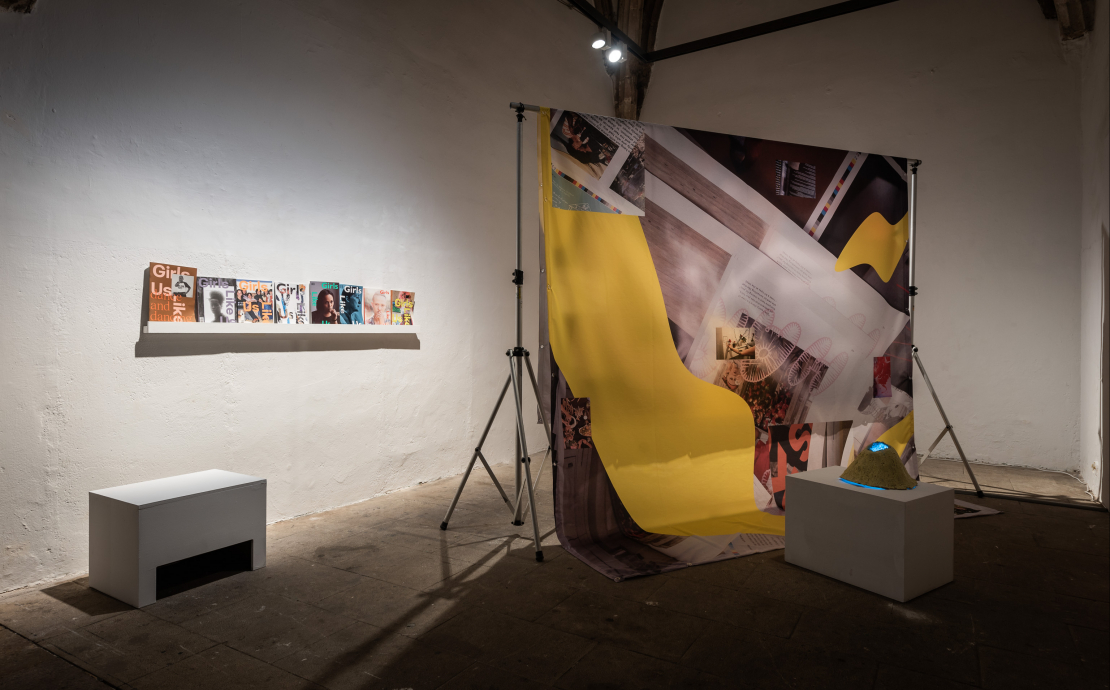 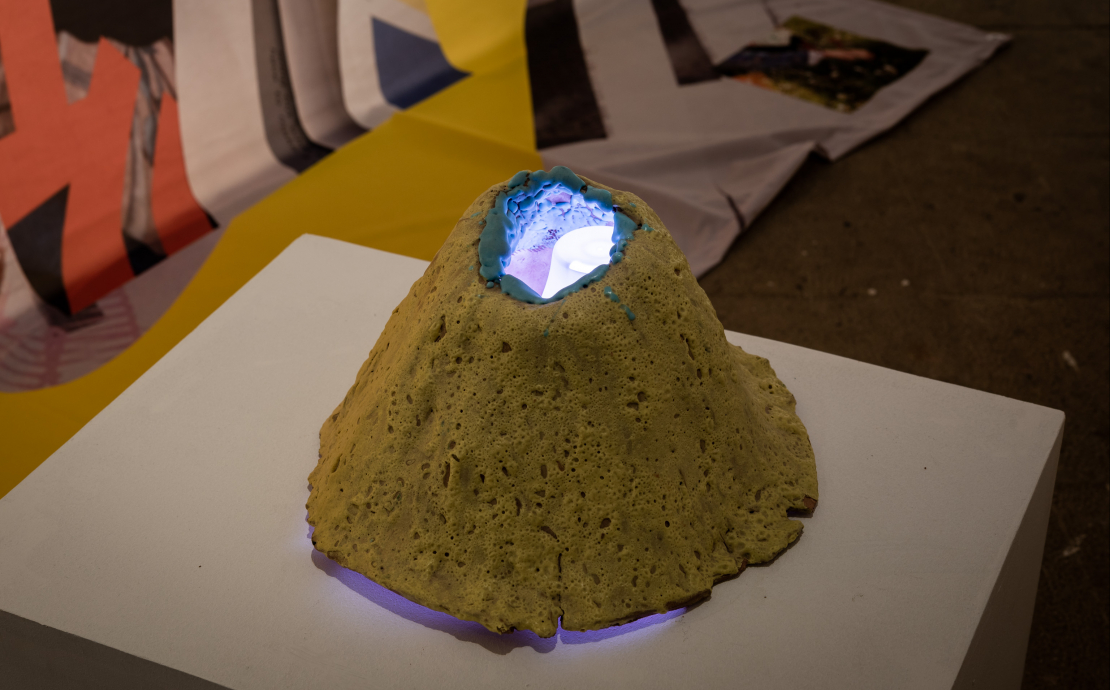 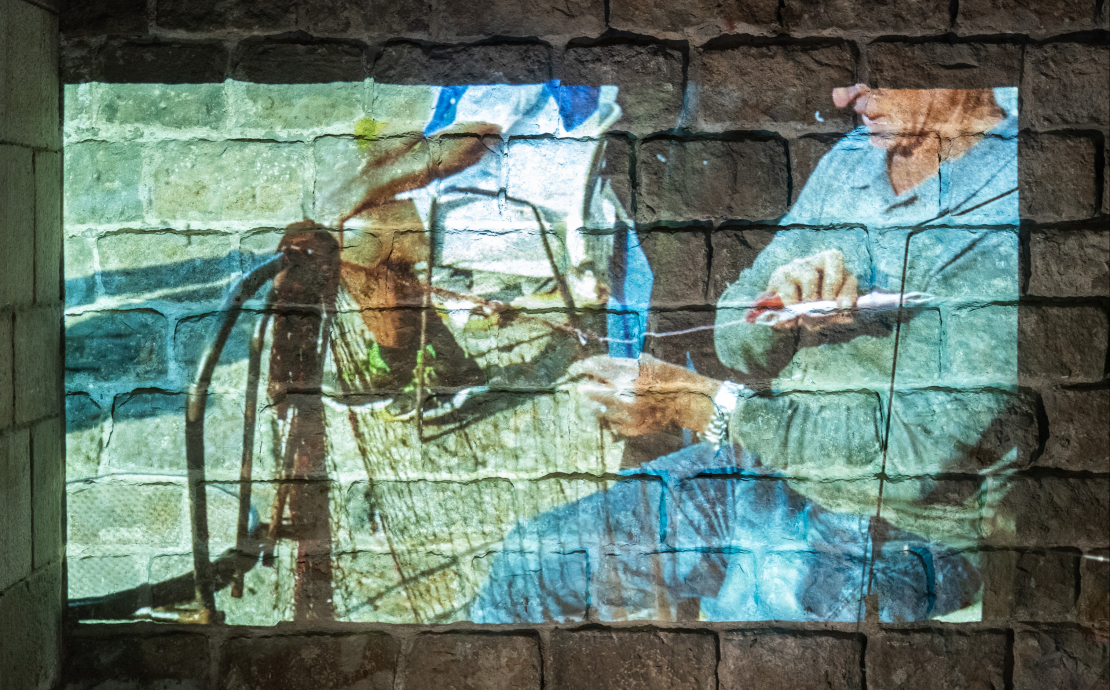 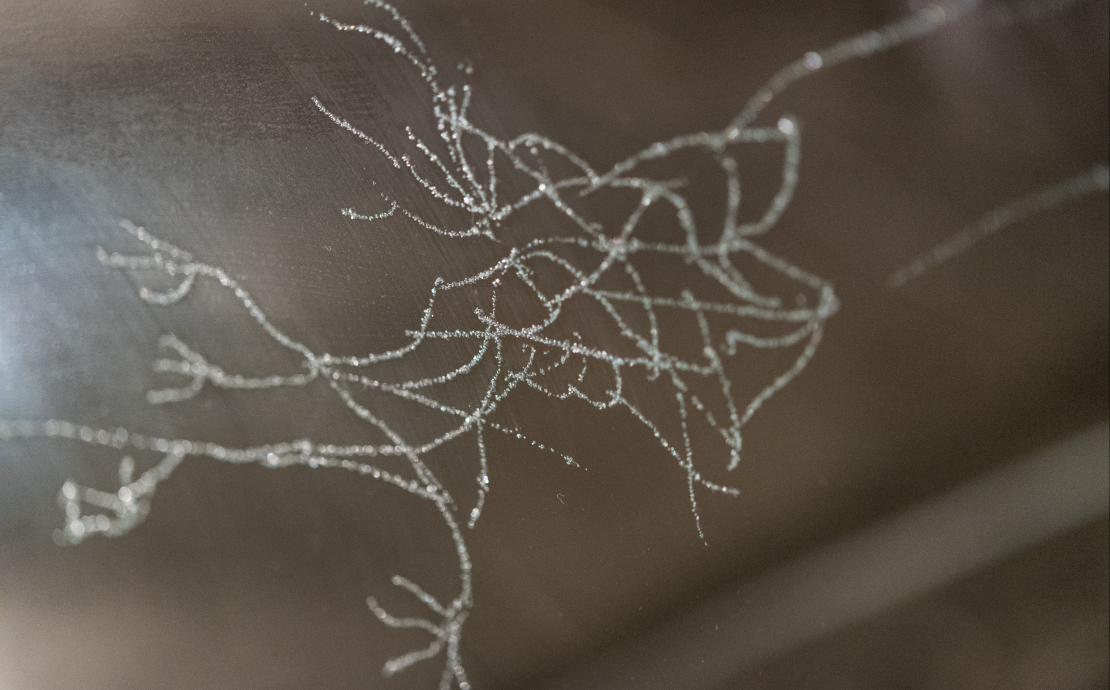 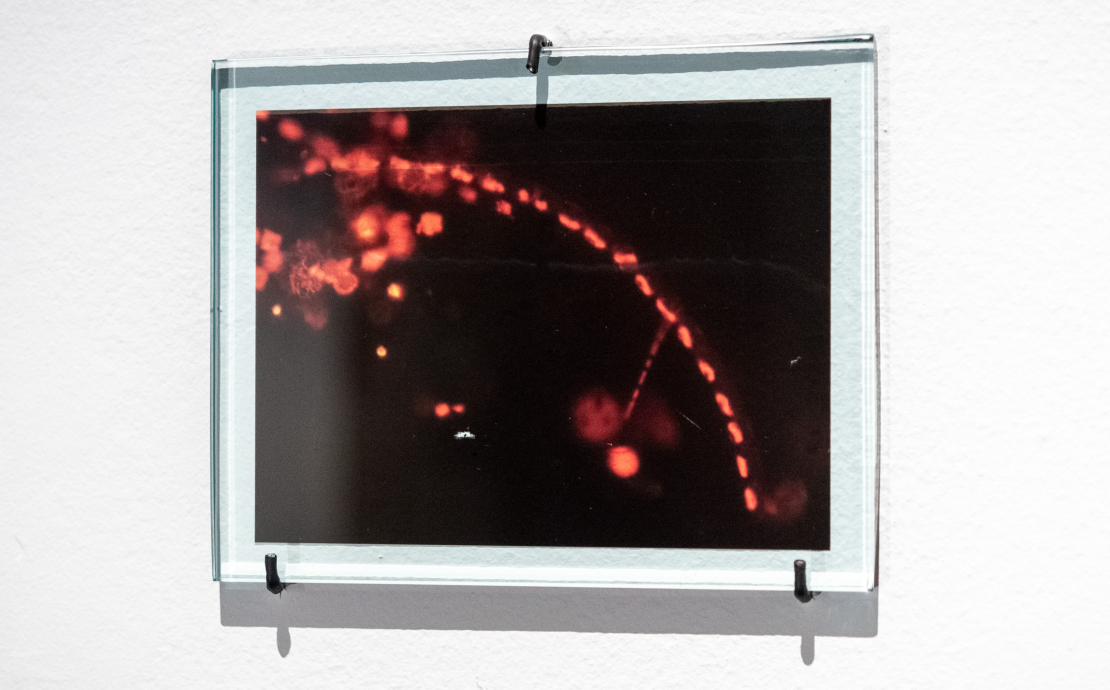 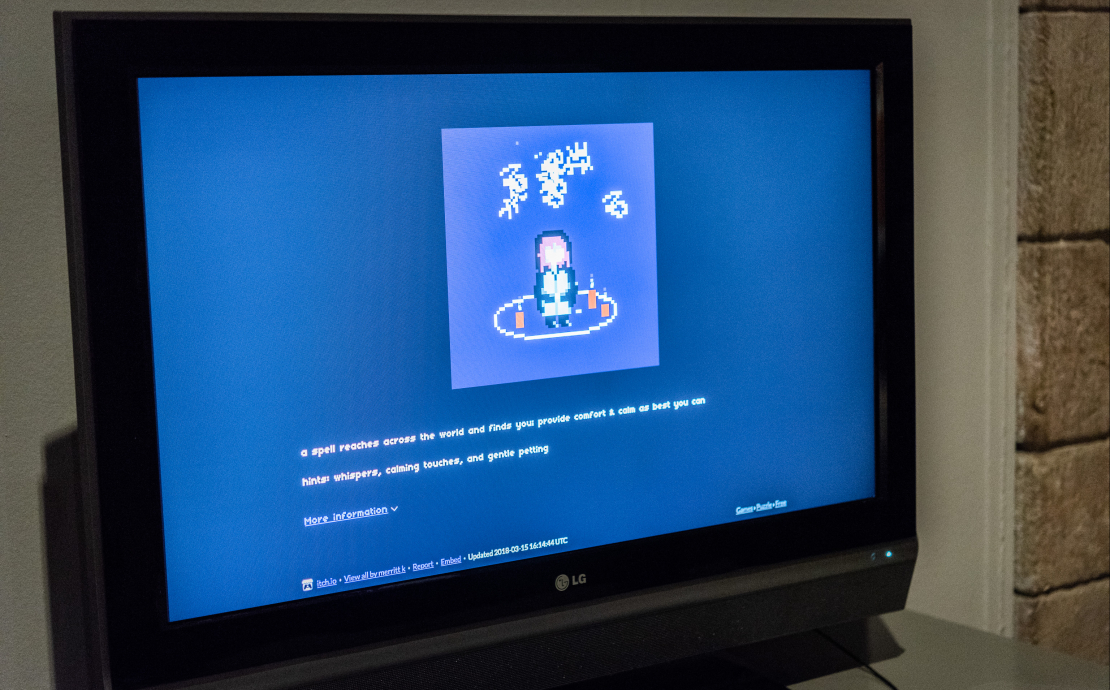 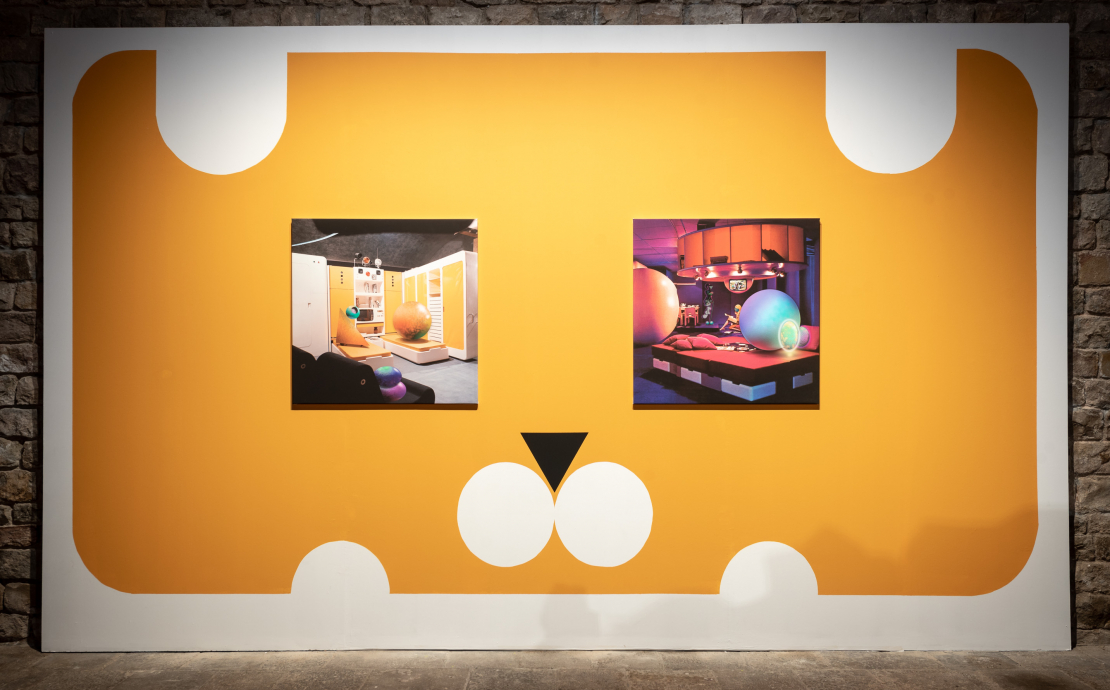 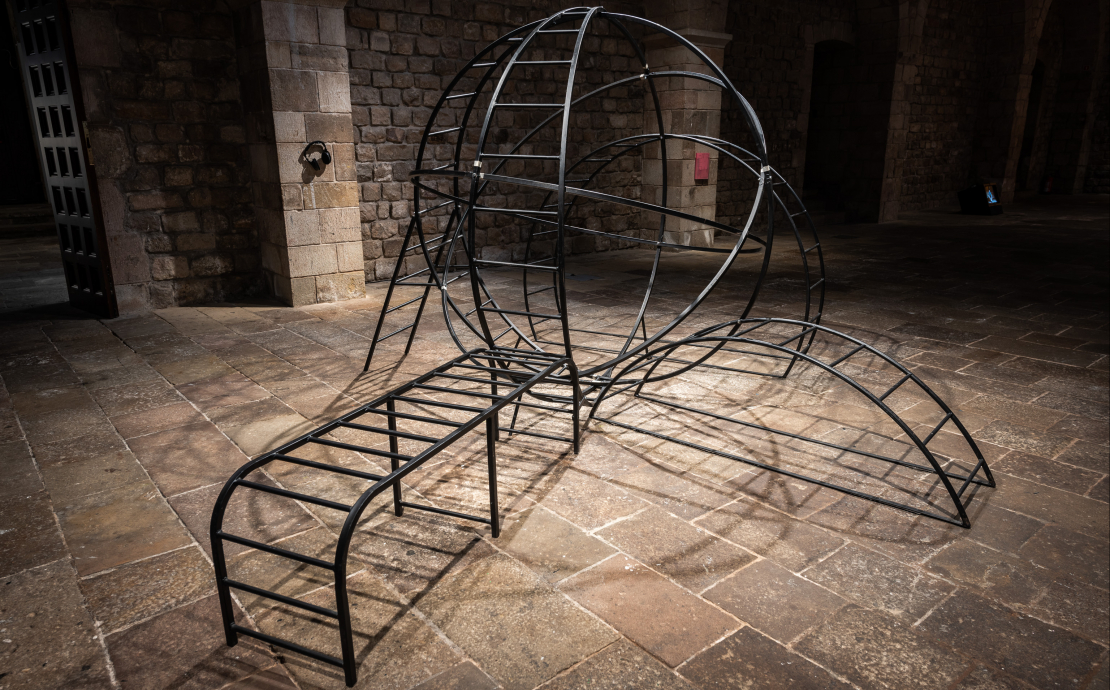 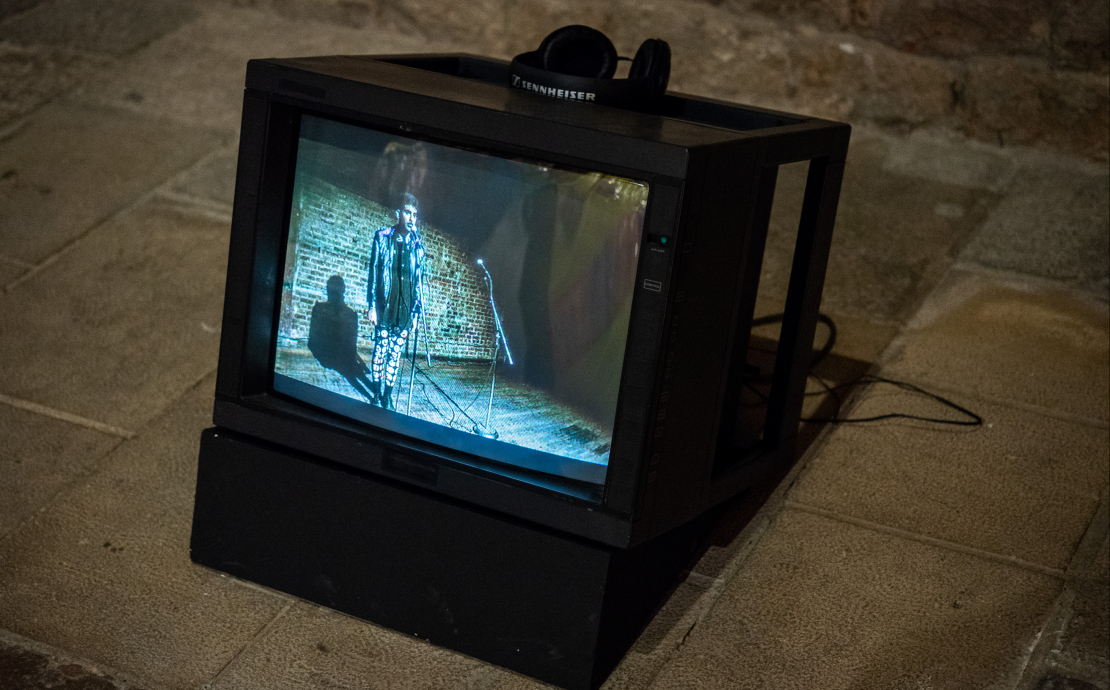 A break can be what we are aiming for

“A break can be what we are aiming for” is a direct quotation from the author Sara Ahmed that points us towards the notion of rupture, of breakage, but also of a pause, an interruption. The fragile element may be a structure, a context or a situation that gradually wears us down, causing breakages and damage. The fact that we feel vulnerable means that we need safe places and spaces where we can gather our strength and build a family, a group, a tribe, a guerrilla force. Looking after ourselves and others is also a political act. Is there any way of relating to the break that does not aspire to restore what was broken? Remaining outside may constitute the safe place. A break may be what we are aiming for; it may be both a crevice and a hammer.

The works and formats in this exhibition revolve around and traverse these ideas that focus on vulnerability as power, the energy that comes from being demolished and demolishing at the same time, seeking, in a dual sense, the idea of the safe place and also the possibility of expanding, of circulating in a fragmentary and collective manner.

Irina Mutt (Girona, 1982) graduated in art history from the University of Barcelona (2012). Before this, she studied for a bachelor’s degree at the Llotja Advanced School of Art and Design and took a course on comics at the Escola Joso. Mutt has completed her training in workshops (at A*Desk, ACVIC, ACCA, etc.) and her wanderings through exhibition spaces, conversations with artists and friends, explorations of various forms of feminism, and as a result of the hard knocks of life.

She has been working for A*Desk, writing reviews, since 2013. Also in 2013, with the Supterranis collective, she began to co-ordinate and curate the Festival Plaga: artistic proposals in spaces not normally used for hosting art. In 2014, she was awarded the Sala d’Art Jove grant in the mediation and mentoring category. That same year, she curated El temps invertit at Can Felipa, the result of the annual call for projects for the Can Felipa Visual Arts programme.

In 2015, she did a residency at the Nau Estruch in Sabadell with the MICROS project. In addition, she has been collaborating since 2015 with exhibition projects and workshops during residencies at places such as Can Serrat, schools such as the Metàfora International Workshop and the annual exhibition of work by artists-in-residence at La Escocesa.

In 2016, she curated Deshaciendo texto, one of three projects that won the call for applications for the Inéditos programme of aid, presented at La Casa Encendida. Since January 2017, she has been a member of the programmes committee of the Hangar visual arts production and research centre. 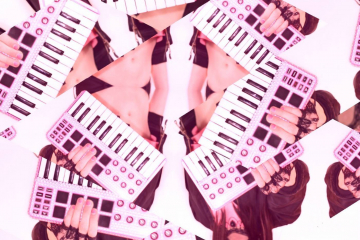 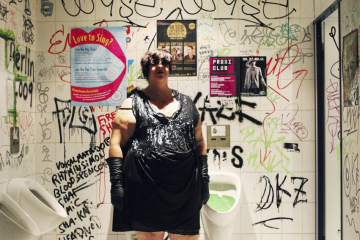 When we are together we can be everywhere
Marit Östberg, Héctor Acuña and Lucía Egaña
Activity
View 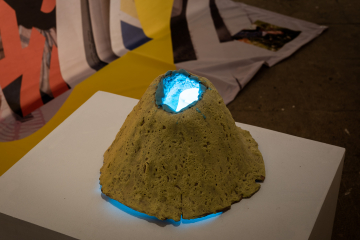