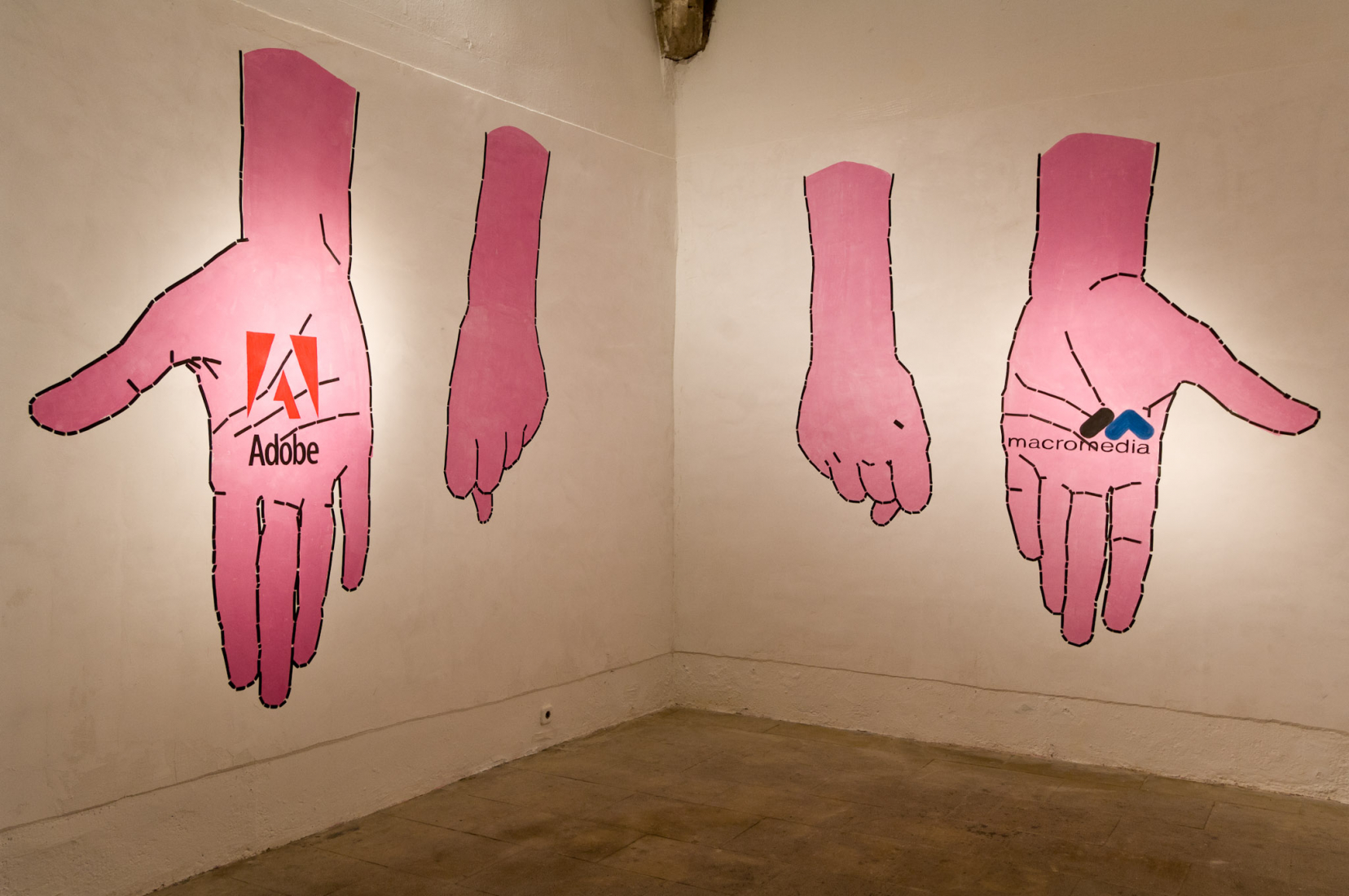 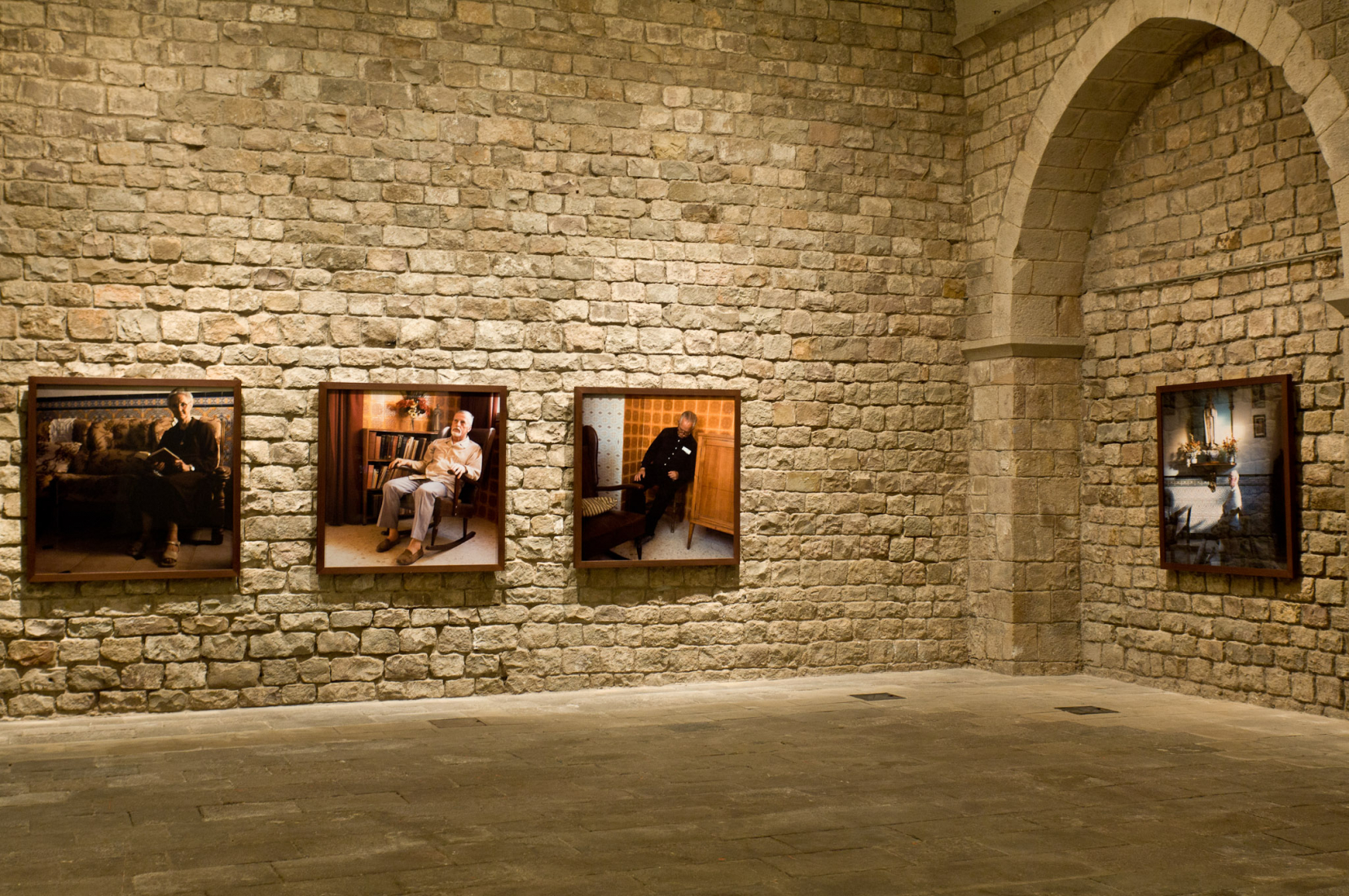 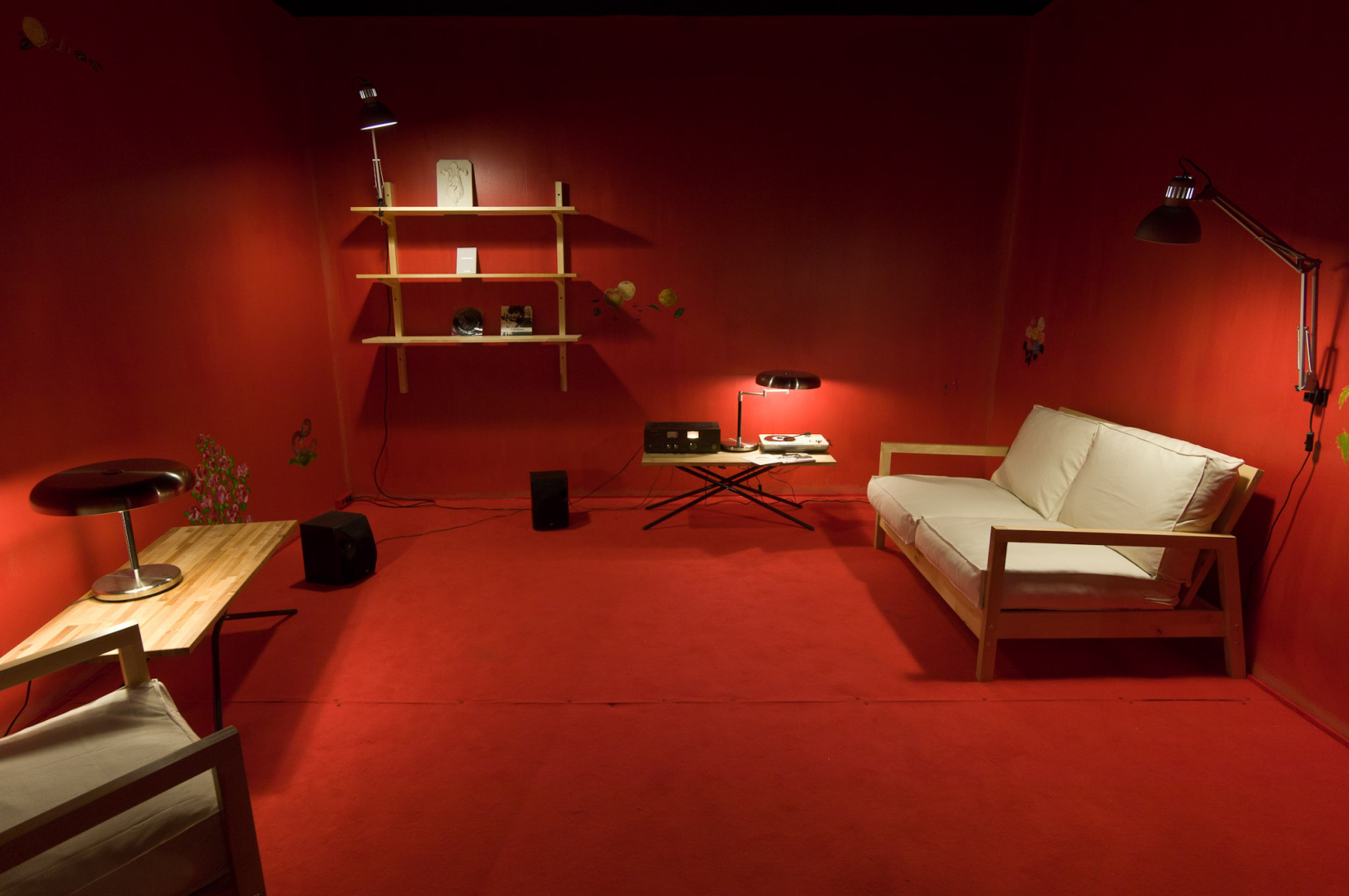 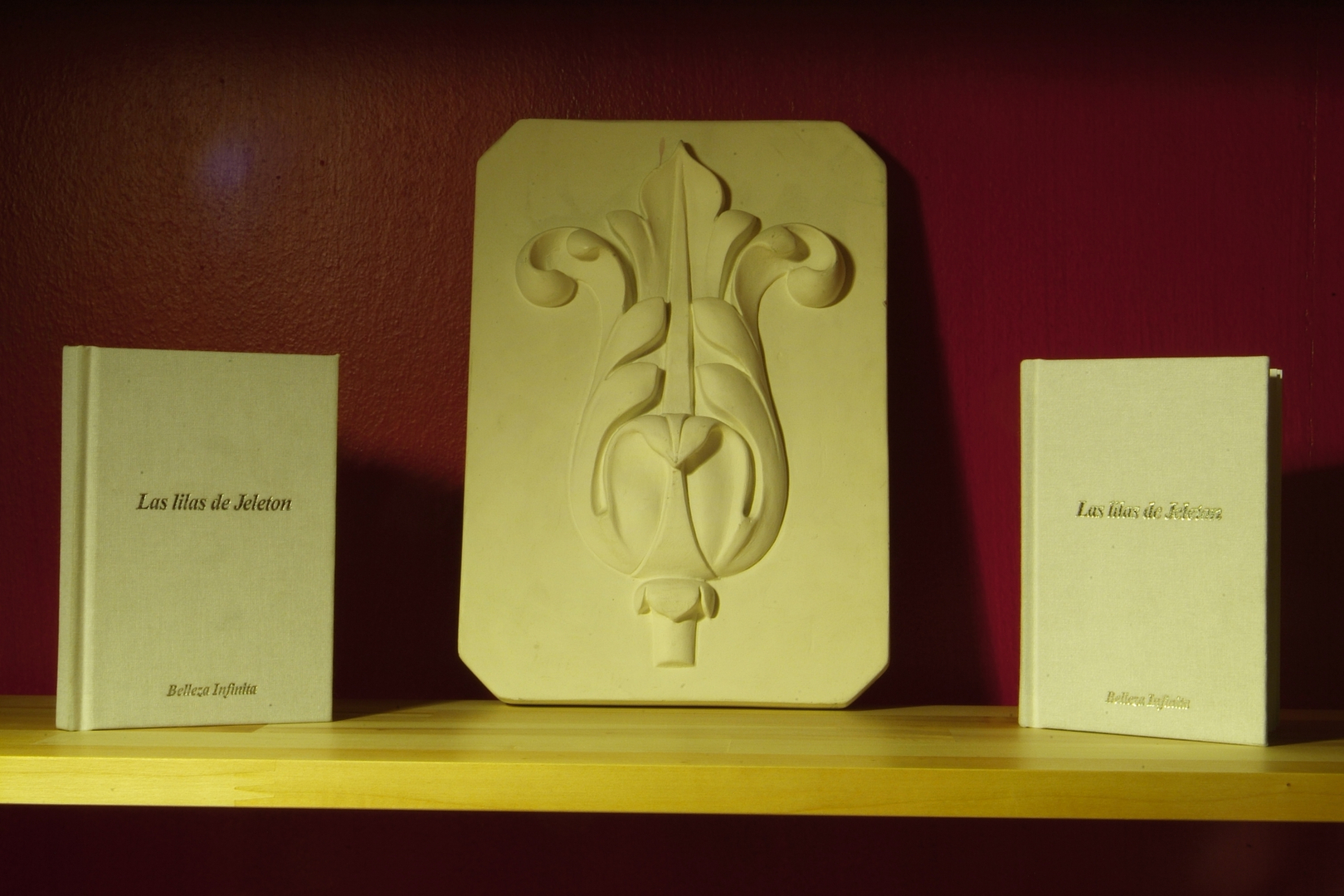 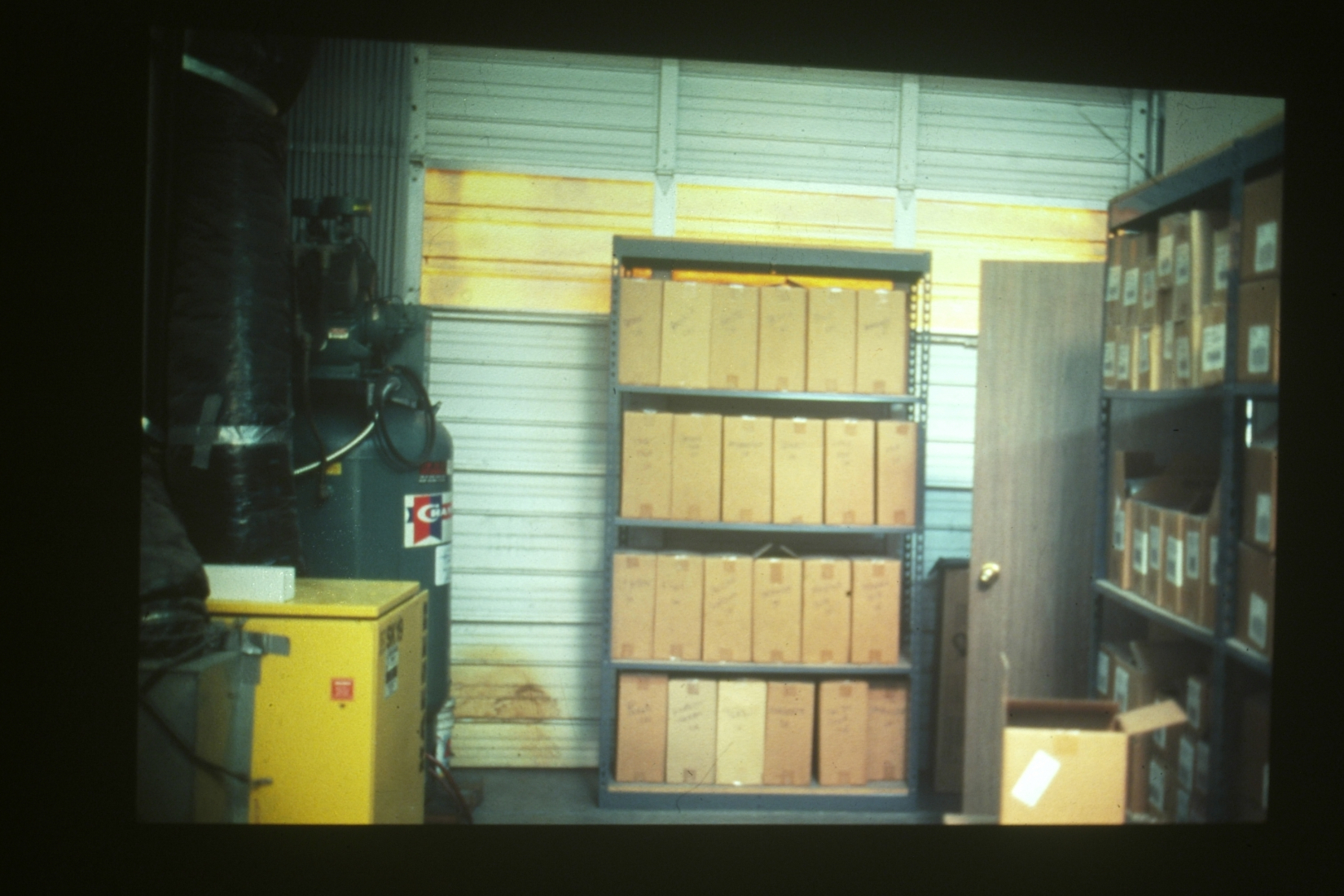 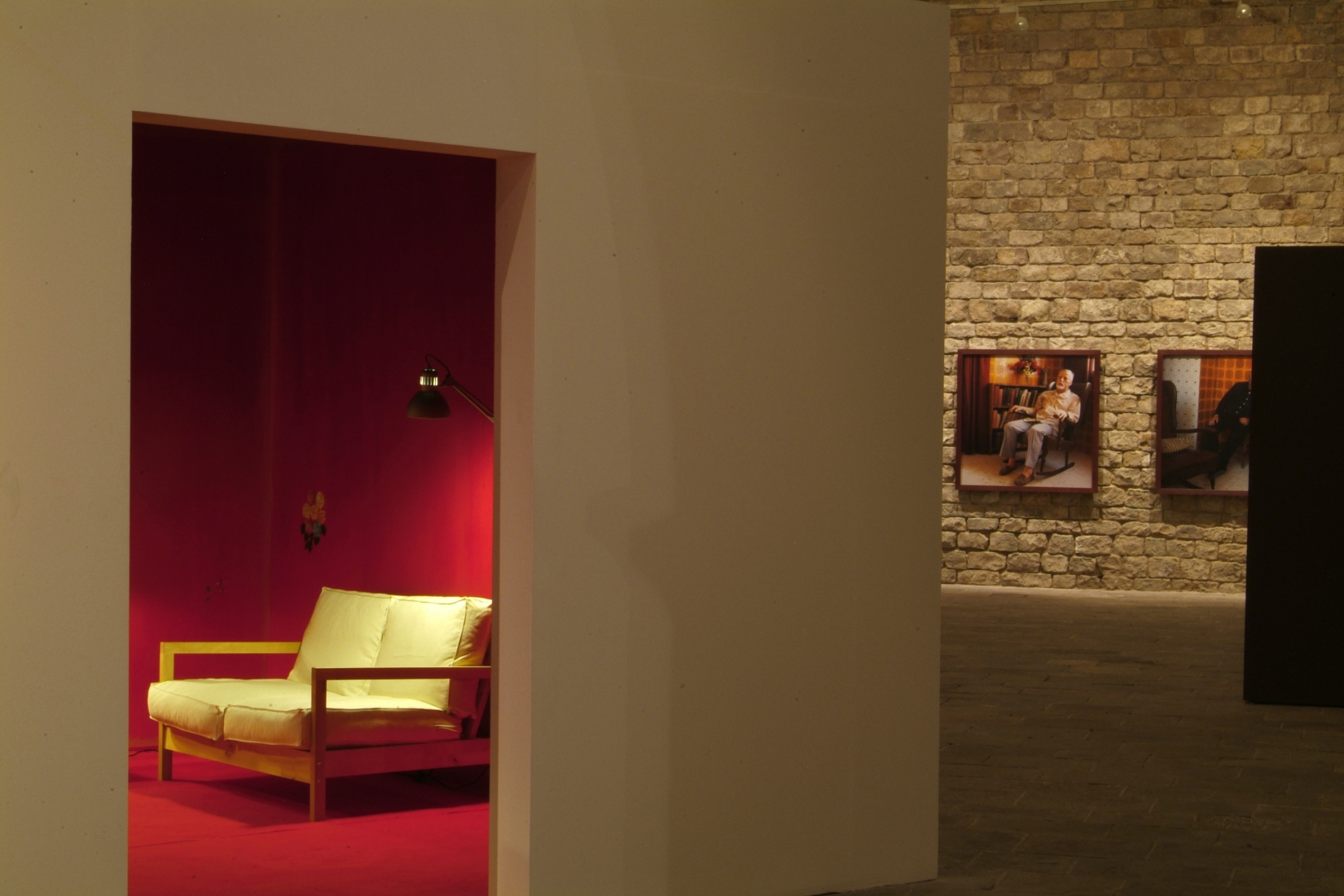 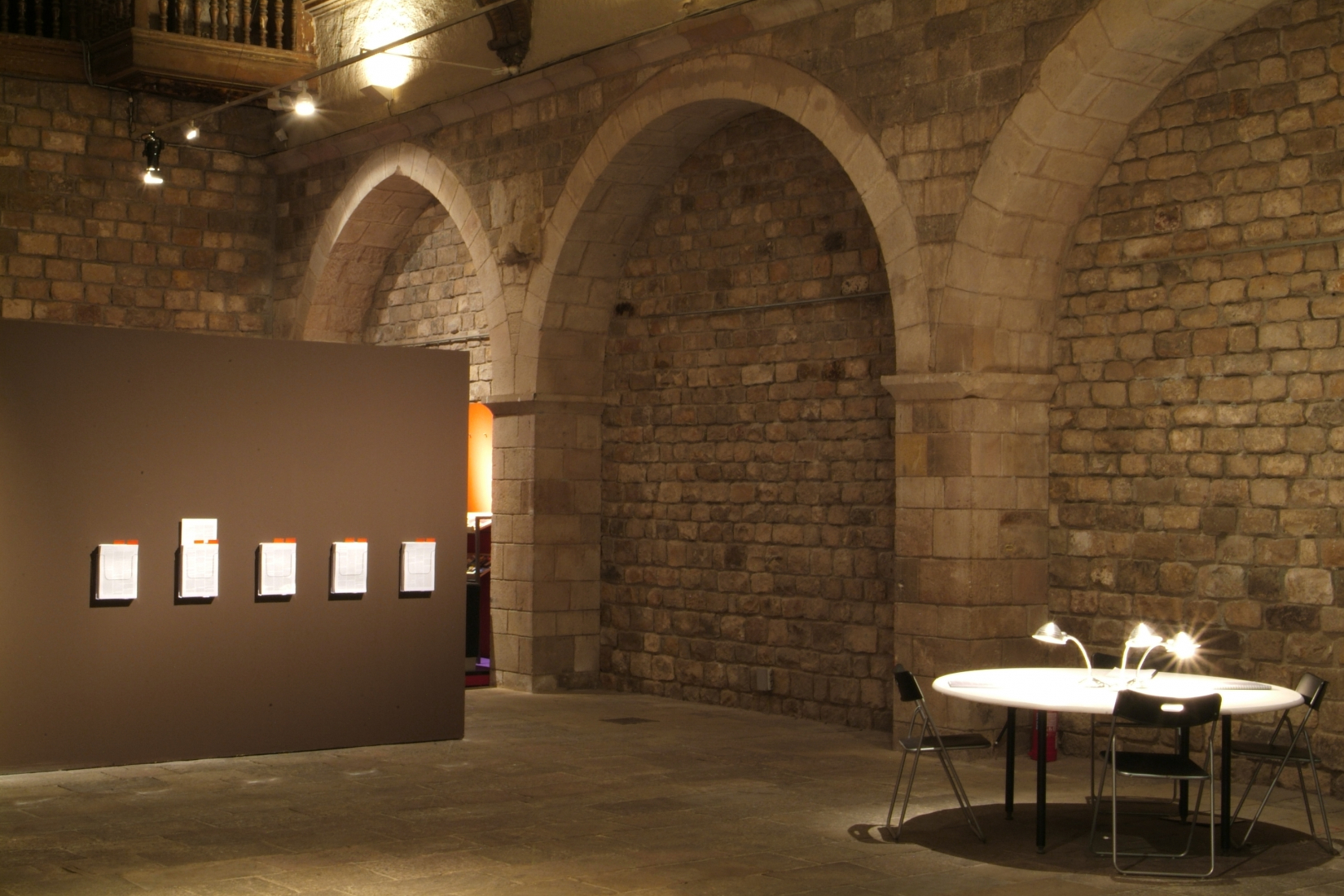 Bcn Producció'06 has been considered as an open call for proposals for artistic projects that require production aid, as well as advice on its development process, from conceptual as well as management point of view, understanding that institutional support Creative production must go beyond the simple economic subsidy and expand to other areas essential for the realization of projects.

In this edition, a jury formed by Amanda Cuesta, Manuel Olveira and Valentín Roma, along with Oriol Gual as director of La Capella, has selected five projects by the artists Jeleton, Dídac P. Lagarriga, Julia Montilla, Enrique Radigales and Jorge Satorre.

The selected projects were in line with the guidelines set out in the bases of the call, in terms of complexity, the difficulty of carrying them out through other production channels, as well as the place they occupied within the trajectories - some very incipient - of the respective creators. Thus, Jeleton has deepened from a museographic perspective in his project Las lilas de Jeleton, as well as producing a new single from this same series. Dídac P. Lagarriga has allocated its Bcn Producció'06 fees to help develop a network of Barcelona cultural associations that deal with African culture. Julia Montilla has carried out a photocument on the new forms of contemporary religiosity. Enrique Radigales has carried out a fresco on the walls of La Capella, which will be destroyed once the exhibition is finished. Finally, Jorge Satorre has investigated the rituals of interpretation and identification of artistic works, based on the emblematic work of Chris Burden.

Despite having an expository presentation, this first edition of Bcn Producció'06 has not been developed, voluntarily, from a curatorial perspective, that is, articulating a museographic discourse that linked the different proposals and gave them a pattern conceptual and interpretative. In fact, the dynamics of each of the production processes and the dialogue with the five selected artists have been the true axis of the call. In addition, leaving aside the strict production of the proposals, the publication of the book, designed by Albert Folch Studio, has been promoted, which will be presented shortly, taking into account that the nature of the various projects allowed to deepen from a bibliographic perspective in aspects that usually exceed the framework of artistic publications.